A Greek honoured with Germany’s Federal Cross of Merit

Born in 1937 in Athens, Socratis Giapapas relocated from Greece to Germany during the ‘50s, where he graduated as a material mechanical engineer from Berlin Polytechnic University. Later on, he received his doctorate on plastics and metals coupling in the Polytechnic University of Warsow.

As Giapapas himself confided to the Athens Macedonian News Agency, he wasn’t planning to travel overseas, when a German business group invited him to breathe new life into Fränkische factory in the city of Schwarzheide, where he has been living with his wife for the last 50 years. Currently, Fränkische has overcome expectations and it is listed among the most influential modern plastics factories worldwide.

Socrates Giapapas is member of the Board of Directors of the Quality Control Office of Brandenburg and also works for the Polytechnic University of Cottbus. Moreover, he’s the first ambassador of 50+, an organization based in Brandenburg and currently expanded all over Germany, aiming at training and job hunting for seniors over the age of 50. In 2012, more than 800 people were successfully hired.

Giapapas is also member of the Greek Literature Union and the Greek Writers Company of Germany and he also leads the music band Friends of Greece of Greek and German musicians.

Socrates Giapapas, 75, remains considerably active in the fields of economic, social and intellectual development beyond German borders, where he has been living for the last two decades. In his residence town Schwarzheide in the Oberspreewald-Lausitz district, in southern Brandenburg, Giapapas is an equal and selected member of the German community. Among the various distinctions Socrates Giapapas was granted with, stands the German Federal Cross of Merit that he received from country’s President Joachim Gauk. 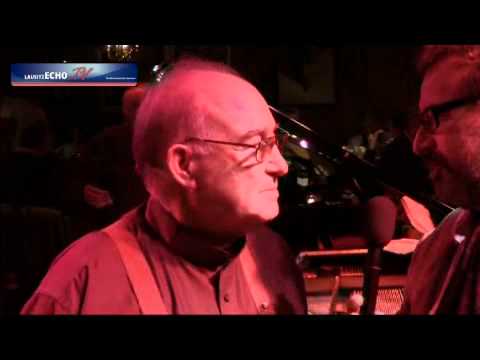