Thomas Karagiannis is a senior researcher at the Microsoft Systems and Computer Networks Group of the Microsoft research team in Cambridge, England, has worked at Intel as well as at the Center for Applied Internet Data Analysis (CAIDA).

He is at the top of Greek scholars abroad, in the elite of the world scientific community, which is staffed mainly by leading universities and research centers abroad.

Born in Thessaloniki, where he studied, he comes from Astakos, Aitoloakarnania, and now lives and works in Cambridge, England. He holds a Ph.D. in Computer Science from the University of California, Riverside, USA, and received his degree in the Department of Applied Informatics of the University of Macedonia – which he was first admitted through the Panhellenic examinations. 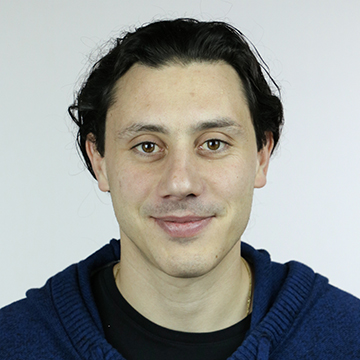 In the past, he has been a member of Intel’s research staff, as well as CAIDA in San Diego, California. He has been working for Microsoft, the US software giant, for the past nine years, and, as he says in the Microsoft Research channel at Youtube.com, has been through all stages of professional development.

“I assume that my career in Microsoft, over the last nine years, has covered all stages. I completed a scholarship and then joined as a post-doctoral student, ending up as a full-time employee. Initially, as a Researcher, and now as a Senior Researcher. ”

His research interests extend to most aspects of computer networks and communications. He has more than 50 publications on scientific papers at top global scientific conferences, which have received more than 8,000 references to scientific literature based on the Google Scholar public base.

Recently, he was added to the list of the forty-five Greek scientists born from 1974 and later and published papers with an influence on the top 0.1% of world science.

Read what else he said in the Microsoft Research channel on Youtube.com:

“I believe Microsoft Research is one of the most exciting places to be and to work for. I have the opportunity to save the future by working with cut-ending technologies, with some of the top minds of the research community and Microsoft teams.

Our team of systems and networks focus mainly on building systems that are important for real-world problems. So, we want to build systems, test them on a scale and see if they are focused on changing the way millions of people interact with computers and new technologies. So, we focus on areas such as the Internet, data centers, work on distributed systems, security, and basically across the whole spectrum of the Internet.

My current focus is on improving the performance of data center networks and my main goal is to improve networks, make them easier to use, more predictable and efficient for ordinary users. That’s why I think the achievement that I feel more proud of is the job we did at the Predictable Data Centers Project because we offered users exactly that.” 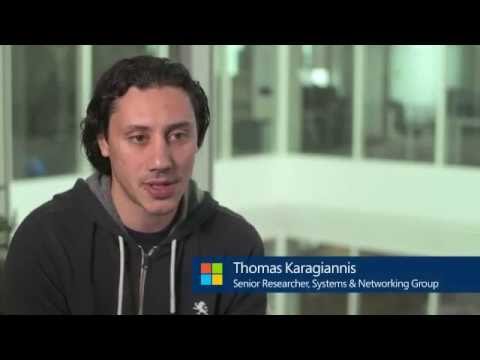