The chairman and CEO of the biggest American bank

Jamie Dimon is is chairman and CEO of JPMorgan Chase, the largest of the big four American banks, and previously served on the board of directors of the Federal Reserve Bank of New York. Dimon was included in Time magazine’s 2006, 2008, 2009, and 2011 lists of the world’s 100 most influential people.

He was also on Institutional Investor’s lists of best CEOs in the All-America Executive Team surveys from 2008 through 2011. His greatest achievement was not only the fact that he reached the top, becoming perhaps the most important US banker, but also that he managed to become the man who saved Wall Street when the banks collapsed one after the other.

He is one of the few bank chief executives to become a billionaire, according to Wall Street Journal’s, with annual revenue, in 2017, at $ 28.3 million. Dimon, who has been at the helm of JPMorgan Chase since the end of 2005, has been ranked highest among the 43 banking and financial CEOs in three out of the last four years. 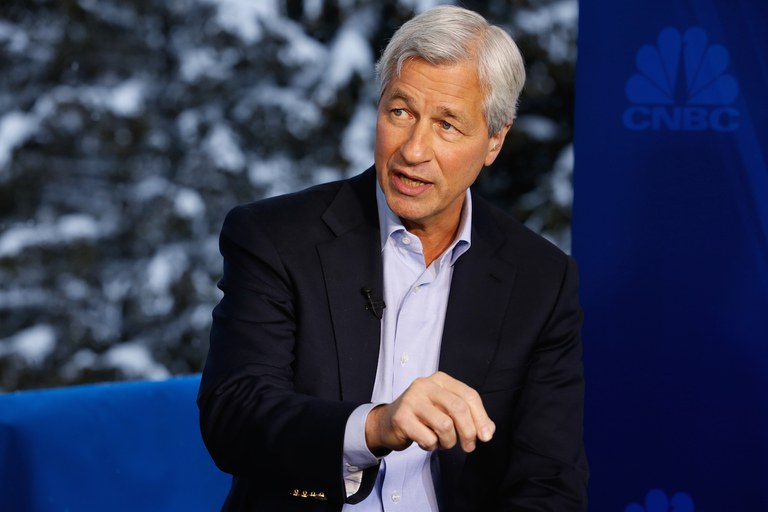 Jamie Dimon was born in New York on March 13, 1956, to children of Greek immigrants and grew up on the Upper Side. He graduated fourth in his class from Browning School’s elite school, then began studying psychology and economics at Tufts University, where during his studies he worked briefly at Shearson.

After graduating, he worked in management consulting for two years before enrolling at Harvard Business School, along with classmates some of today’s most successful American entrepreneurs. During the summer, at Harvard, he worked at Goldman Sachs, and, in 1982, he graduated with a master’s degree in Business Administration as a Baker Scholar.

After graduation, Sandy Weill convinced him to turn down offers from Goldman Sachs, Morgan Stanley, and Lehman Brothers to join him as an assistant at American Express.[16] Although Weill could not offer the same amount of money as the investment banks, Weill promised Dimon that he would have “fun”.[17] Dimon’s father, Theodore Dimon, was an executive vice president at American Express. The younger Dimon came to Weill’s attention when Theodore passed along an essay that Jamie had written. 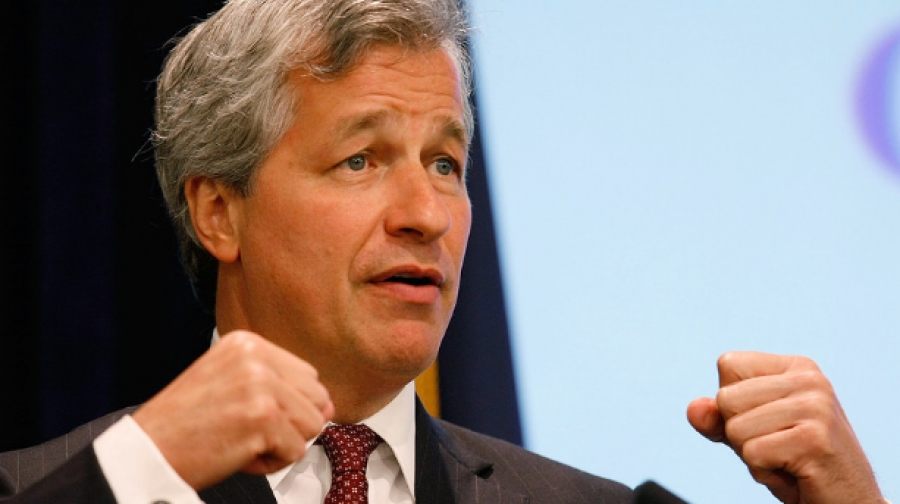 Sandy Weill left American Express in 1985 and Dimon followed him. The two then took over Commercial Credit, a consumer finance company, from Control Data. Dimon served as the chief financial officer, helping to turn the company around, but, in 1998, Weil dismissed him and he left.

In March 2000, Dimon became CEO of Bank One, the nation’s fifth largest bank.[22] When JPMorgan Chase purchased Bank One in July 2004, Dimon became president and chief operating officer of the combined company.

In March 2008 he was a Class A board member of the Federal Reserve Bank of New York. Under Dimon’s leadership, with the acquisitions during his tenure, JPMorgan Chase has become the leading U.S. bank in domestic assets under management, market capitalization value, and publicly traded stock value. JPMorgan Chase is also the No. 1 credit card provider in the U.S. In 2009, Dimon was considered one of “The TopGun CEOs” by Brendan Wood International, an advisory agency. 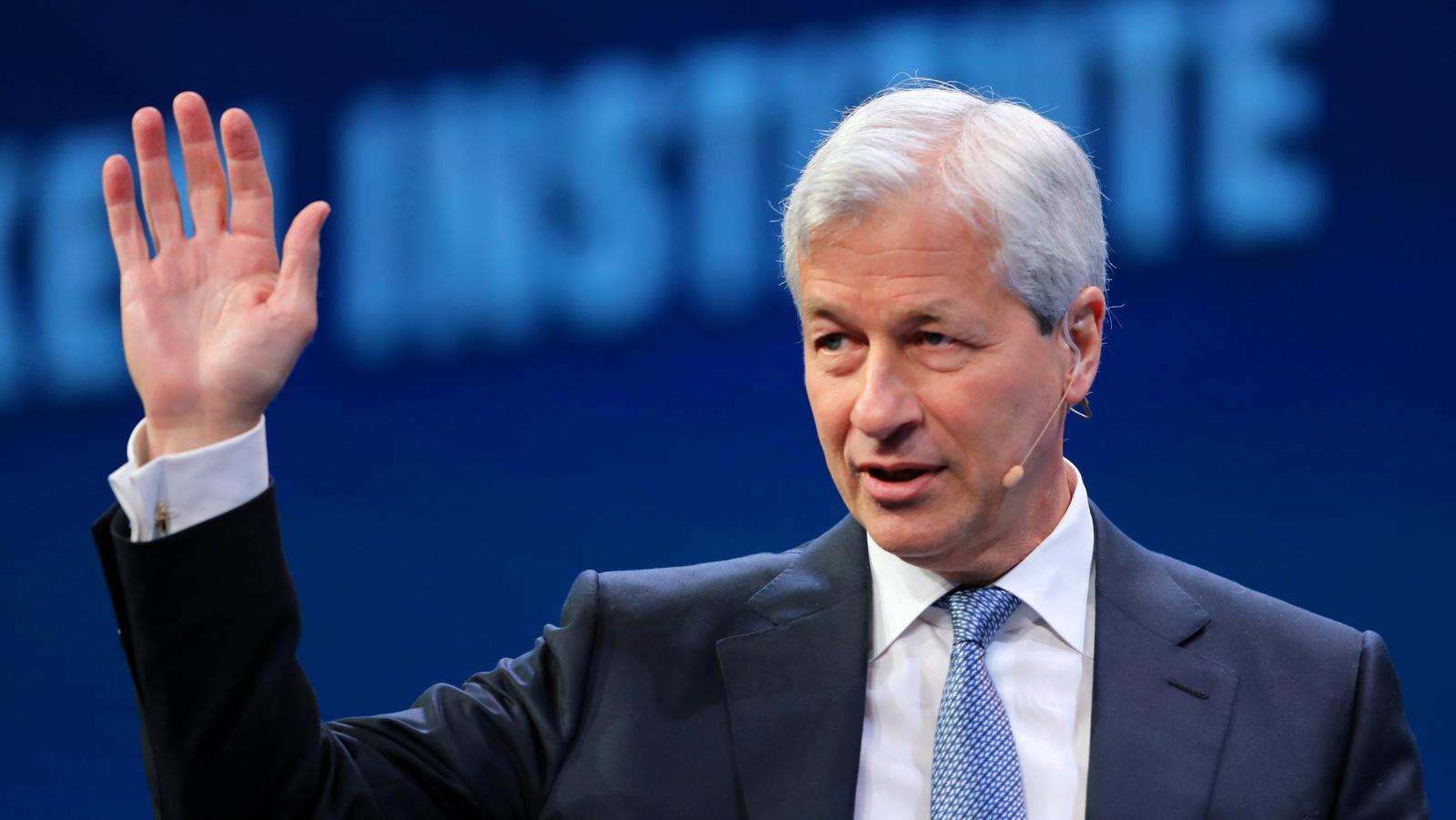 On January 24, 2014, it was announced that Dimon would receive $20 million for his work in 2013, a year of record profits and stock price under Dimon’s reign, despite significant losses that year due to scandals and payments of fines. The award was a 74% raise, which included over $18 million in restricted stock. Forbes reported, in a statement following news of Dimon’s compensation, that the bank said, “Under Mr. Dimon’s stewardship, the Company has fortified its control infrastructure and processes and strengthened each of its key businesses while continuing to focus on strengthening the Company’s leadership capabilities across all levels.”

Research published at the University of Oxford characterizes Dimon’s leadership style as paradigmatic of “founder centrism” – which is a founder’s mindset, an ethical disposition towards the shareholder collective, and an intense focus on exponential value creation.

The name of the Dimon family changed from “Papadimitriou” by Jamie’s grandfather, who was himself a banker in Smyrna and Athens. Thus, as a third-generation banker, Jamie Dimon learned the secrets of finance next to his migrant grandfather and his father. For ten whole years, he was constantly going to their office to learn the job beside them. 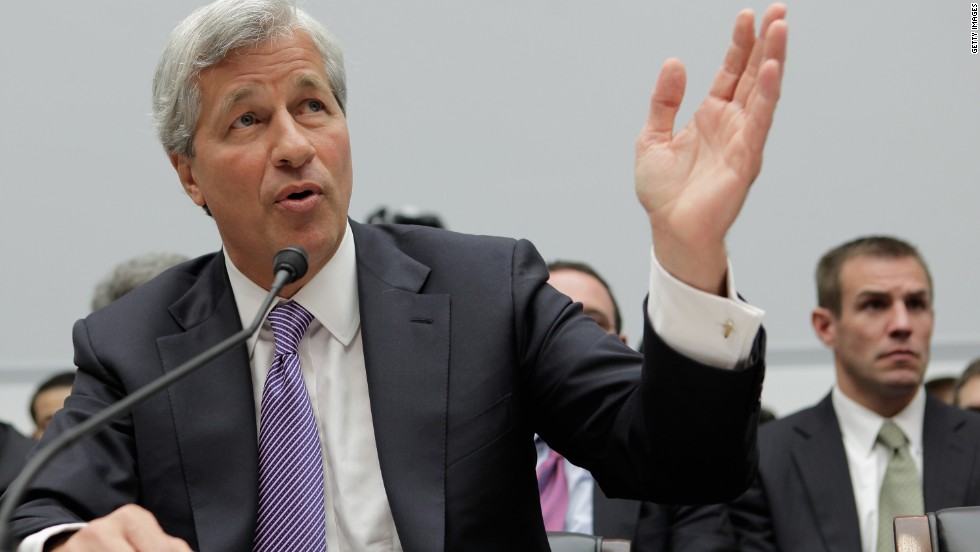 They also taught him the importance of the family, something James has never forgotten, as evidenced by the family he has created up to this day. In 1983, he married Judith Kent, whom she met at the Harvard Business School and with whom he had three daughters, Julia, Laura and Kara Leigh.

In his everyday life, the billionaire does not spend much time outside the office. But when he finds free time, he likes to be close to his family, but also be occupied with his favorite sport, kickboxing. 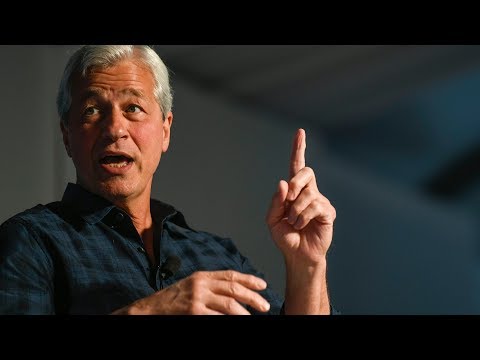