Awarded by the Global Board of Contemporary Art

Bill Balaskas is a visual artist.

“I believe that I do everything through the eyes of an artist who tries to motivate the public to see old, familiar things from another, fresh point of view” he mentioned in an interview to ellines.com.

He was born in Thessaloniki in 1983. Balaskas studied Economics in his hometown.

In 2005, he relocated to London, UK. He got a BA Hons in Video Arts Production from the University of the Creative Arts in Maidstone and an MA RCA in Communication Art & Design from the London Royal College of Art, where he’s also expected to finish his doctorate.

His body of work has been exhibited in over 60 solo and group exhibitions in international galleries and institutions, like the British Film Institute (London), the Musée des Abattoirs (Toulouse), the A Foundation (Liverpool), the Sketch Gallery (London), the National Gallery of Indonesia (Jakarta), the BolteLang Gallery (Zurich), the Macedonian Museum of Contemporary Art (Thessaloniki), the Jewish Museum (London), the French Cultural Institute of Thessaloniki during the 3rd Biennale of Contemporary Art and also during the events of European Capital of Culture 2012 in Maribor and the Cultural Olympiad 2012 in London.

Bill Balaskas has been awarded by the British Council for his authored work and by the Hοuston International Film Festival for his screenwriting. Moreover, Balaskas is at work as a guest editor on Leonardo Electronic Almanac, the most influential academic magazine on digital arts in the world, published by MIT Press.

In 2012, Bill Balaskas was nominated for the ALICE Prize by the Global Board of Contemporary Art and won the People’s Voice Award. On the occasion of the award, Bill says that, “There’s no doubt it was an honorary and pleasant moment, but an individual award is perhaps meaningless in the art world, where the actual impact of an artist’s work often plays the meaningful part. What’s important for an artist is to produce quality-consistent work that reflects his private vision and also to try and stay on a steady path. At any rate, time will be the final judge of what’s worth and what’s not”.

In 2013 he did a series of solo exhibitions. In Athens he presented “Critical Mass”, in Istanbul “The Market Will Save the World”, in Germany “New Positions” and via online “The Vision of the Market”.

In 2014 he presented “No Rest for the Wicked” and “Institutions” in Istanbul and in 2015 the “Blindness” in Belgium. 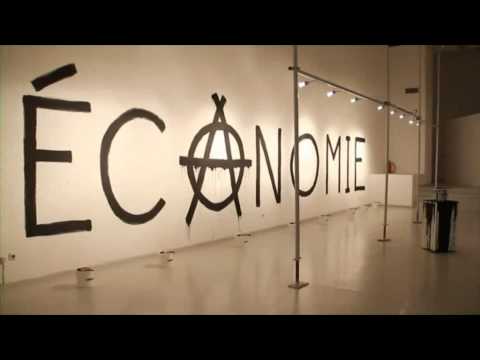