Penelope Spheeris is a famous producer, film director and screenwriter. She became known when she directed the trilogy “The Decline of Western Civilization” as well as other films like “Wayne’s World” and others.

Spheeris was born on 2 December 1945 in New Orleans, Louisiana of the United States. Her father was of Greek decent and he owned the “Magic Empire” carnival and is the first cousin of the Greek-French director Costa Gavras. She traveled her first sever years around the American South and American Midwest with her father’s carnival. After the murder of her father, Spheeris moved to California with her mother and her three siblings. She graduated from Westminster High School and studied biological sciences at the University of California. Spheeris had to work as a waitress to fund her studies through film school and majored in film and earned a Master of Fine Arts degree in Theater Arts from UCLA in Los Angeles, California.

Her first movie to direct was “Uncle Tom’s Fairy Tales” in 1969. In 1972 she directed the short movie “I Don’t Know”.
In 1974, Spheeris formed the first Los Angeles music video production company, ROCK ‘N REEL where she produced, directed and edited videos for major bands through the 70s and 80s. She concluded her music video work with the Grammy-nominated, “Bohemian Rhapsody” video for “Wayne’s World”.

In 1992, Spheeris directed the comedy movie “Wayne’s World” with Mike Myers. The movie won the Top Box Office Films Award in the ASCAP Film and Television Music Awards as the movie grossed over $183 million and was a major hit. In total the movie won three awards and three more nominations. She also directed the Wayne’s World music video work for Queen’s “Bohemian Rhapsody”, which earned Spheeris a Grammy Award nomination.

Spheeris has also appeared on the screen. She has appeared in six movies. Some of them are “The Ski Bum”, “Wayne’s World” and the “The Second Coming of Suzanne”. The Portland Oregon Women’s Film Festival named Spheeris its guest of honor for 2013. 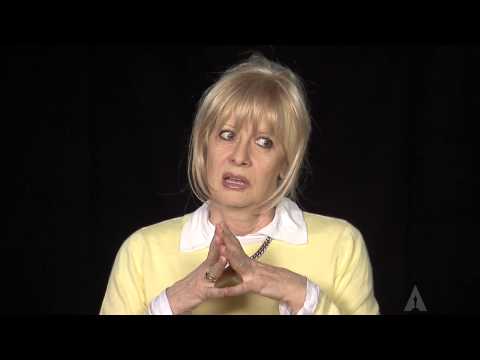