In 2003, with MIT Sea Grant staff, he created the Sea Perch Program, funded by the Office of Naval Research. The Sea Perch program trains educators across the United States and around the world to build a simple, remotely operated underwater vehicle, or ROV, made from PVC pipe and other inexpensive, easily available materials.

His over 100 publications display his wide range of interests including design methodology for ships, vortex-induced response of flexible cylinders, underwater vehicle design, design issues in advanced shipbuilding including the all electric ship and T-Craft.

Regarding the Honors and Awards he has received: The Captain Joseph H. Linnard Prize, 1978, Best paper contributed to the proceedings of the Society of Naval Architects & Marine Engineers, NAVSEA Research Professor from 1985-1987 and School of Engineering Professor of Teaching Innovation, 1991-1993.

“My biggest passion in research is really ships. You really have to design them from the very beginning to have everything they need to operate in very rough seas. I started this back in the 60’s and here I am now, almost 40 years later, still fascinated by ships. Working in MIT, my biggest fascination is working with young people, because it allows me to mentor them, almost shape them into great engineers and great scientists, and have them accomplish things that I couldn’t accomplish myself, but with the help of the youth and their desire to explore new frontiers, allows me to almost conquer the whole world”, says Chryssostomidis. 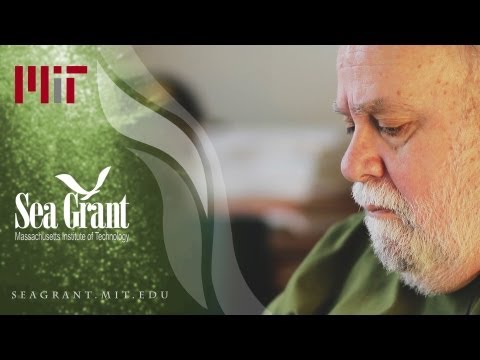