Dr. Ioanna Semendeferi is an Associate Instructional and Research Professor at the Department of Physics in the College of Natural Sciences and Mathematics at the University of Houston (UH). Currently, her academic work and interests focus on science and engineering ethics as well as the social and human dimensions of science and technology. Dr. Semendeferi was the architect of the ethics in science and the history of science courses at UH, where she has taught since 2008. She developed the concept of “Experiencing Ethics” upon which the relevant NSF grant is based.

She also wrote, directed, and produced the academic/educational film “Dear Scientists”-an innovative film on the scientists’ ethical and social responsibility, released on February 2014. Her articles have mainly appeared in the Historical Studies in the Natural Sciences, Science and Engineering Ethics, Journal of Microbiology and Biology Education, and Nature Physics.

Professor Ioanna Semendeferi -who is also the wife of Professor Ioannis Pavlidis of the Department of Physics led development of a three-credit course with validated evaluation methods supported by the National Science Foundation. The core principle of the course is that best practices follow when scientists internalize ethical values. “Just knowing Responsible Conduct of Research (RCR) rules does not guarantee ethical behavior,” says Semendeferi. “Wanting to be ethical is the key”.

Semendeferi and Pavlidis recommend general science ethics courses that mix students from engineering, humanities, and social and natural sciences. “Everyone coming together is an education by itself,” says Semendeferi. She says that hearing different viewpoints makes students aware of the decisions involved in doing ethical science and of their personal responsibility for their work.

Pavlidis and Semendeferi recommend rewarding scientists for mentoring, especially in Responsible Conduct of Research (RCR). Semendeferi says, “Just demanding particular behaviors without eliminating the conditions that lead to unethical practices will not solve the issues”. “We can all contribute to change”, she says: “Individual scientists have the ability and power to make a difference”. 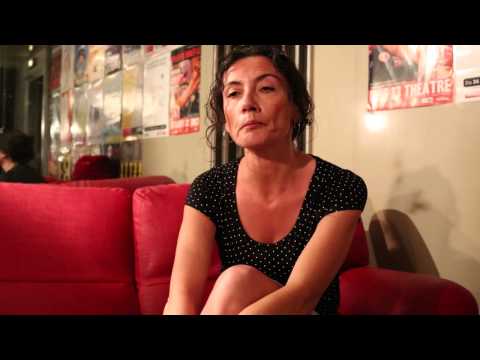