George Peponis, a Greek from Peloponesse, succeeded to be one of the top rugby league football players in Australia and was awarded with the Order of Australia Medal for his contribution to rugby.

George Peponis has managed to mix his sporting pedigree with a career as medical doctor and he has been in practice at Five Dock Medical Centre since 1979.

Dr. Peponis was born near Tripoli in central Peloponnese and came to Australia with his parents at the age of eight-months old. 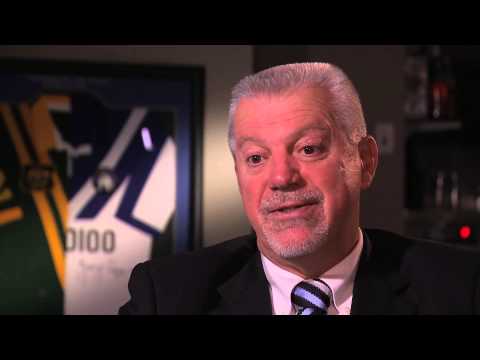