The “Sir” of the Greek pentagram

Grigoris Bithikotsis, also known as Sir of the Greek pentagram, was one among the greatest Greek songwriters and folk singers of the 20th century.

Bithikotsis was born on 11 December 1922, in the Athenian suburb Peristeri and he was the youngest child of an eight-member family.

His love for music and his passion for singing started when he was a child. He started singing in a small tavern near his house and at the same time he was working as a plumber.

He decided to follow the folk music and rebetiko at the age of fifteen when he visited a tavern where Markos Vamvakaris, Manolis Chiotis and Stratos Pagioumtzis were singing.

He made his debut on the Greek stage in 1949 as a songwriter and master of the bouzouki.

He composed more than 200 songs, many of which met great success and the love of the audience.

His collaboration with Mikis Theodorakis, whom he met when he was in exile in Makronissos, and with Manos Hadjidakis marked his career.

With his singing skills in “Epitafios” by Mikis Theodorakis and Giannis Ritsos and in the song “To Axion Esti”, Mpithikotsis pioneered in the folk music.

Also worth mentioning, is his collaborations with Stavros Xarchakos, Dimos Moutsis and his duet with Tasos Livaditis.

He has been honoured for his contribution to the folk music with the Gold Cross of the order of the Phoenix and with the Gold Medal of the city of Athens.

-Bithikotsis was exiled to the island of Makronissos in 1947.

-His nickname “Sir” was created by the journalist Dimitris Psathas when he wrote it in his column in the Greek newspaper “Ta Nea”, in reply to Bithikotsis’ song lyrics “a deep bow, a hand kissing”.

-Alain Delon and Aristotle Onassis are among his fans.

-The musicologist Kostas Mylonas described him as the singer “who gave the Greek song its most exciting moments.”

-Grigoris Bithikotsis gave the same name to his son, because as the famous singer said he wanted when he die and after his funeral a Grigoris to return back home. 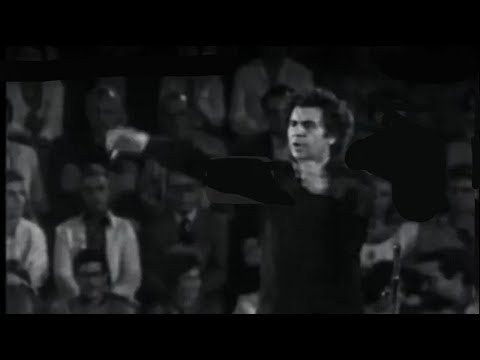