Sakkari and Tsitsipas with historic victories advance to the semifinals!

Two young Greek athletes managed to make the dream come true. Their perseverance, hard training and dedication to their sport reached their peak in one of the biggest events in the world.

Yesterday, Stefanos Tsitsipas achieved a huge victory over Daniel Medvedev with a 3-0 set and solemnly qualified for the semifinals of Roland Garros, for the second time in his career.

The 22-year-old Greek champion made one of the most mature matches of his career, being focused for most of the match, and reacted calmly whenever Medvedev (No. 2 in the world rankings) tried to “squeeze” him, especially in the second and third sets. 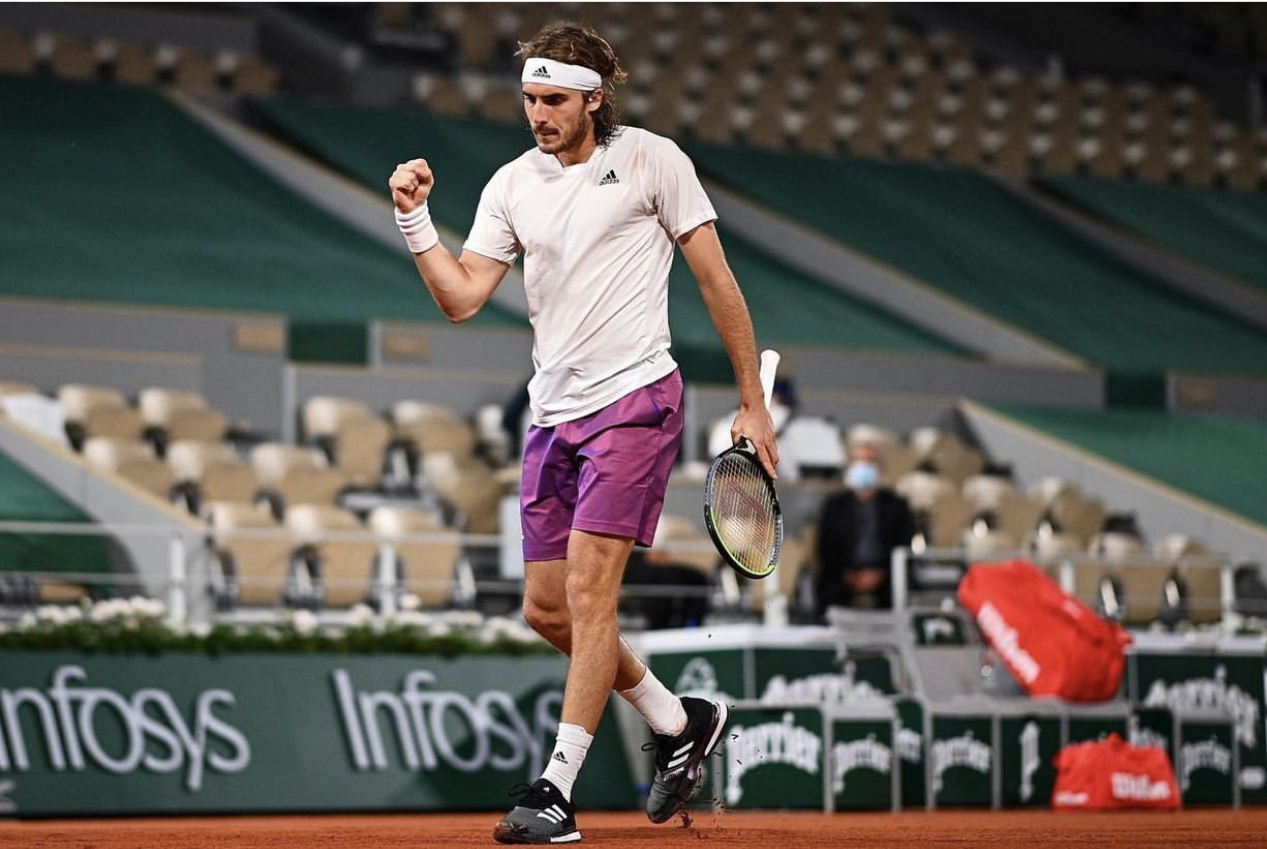 The second victory in 8 matches against Medvedev sent Stefanos Tsitsipas to the semifinals, where on Thursday (10/06) he will be called against Alexander Zverev to take another step towards winning the trophy.

With this victory, Stefanos Tsitsipas will have the opportunity from next week to climb for the first time in his career to No. 4 in the ATP, as long as he overcomes the obstacle of the German in Thursday’s semifinal.

After the victory over Daniel Medvedev, Stefanos Tsitsipas stressed: “I evaluate myself close to” 10 “, I played well, at times my attention was not over and I could have done more, but I would evaluate the match at a relatively high level on my part. I showed the character I want to show on the pitch, without complaints or anything like that, I was great in this part of the match. I stayed focused, I stayed true to what I can do today and in the end my efforts were rewarded “.

“I think the show was really one of the best I’ve done here in Paris. “I really get back the good memories I have of what I have lived here and I try to reach as far as possible”, added the Greek champion, speaking to ERT.

But history is also written by Maria Sakkari who, with another emphatic victory at Roland Garros, advanced today to the semifinals of the event.

The top Greek tennis player, defeated with 2-0 sets (6-4, 6-4) the Polish Iga Sviotek (number 8 in the ranking) and qualified for the Grand Slam for the first time in her career 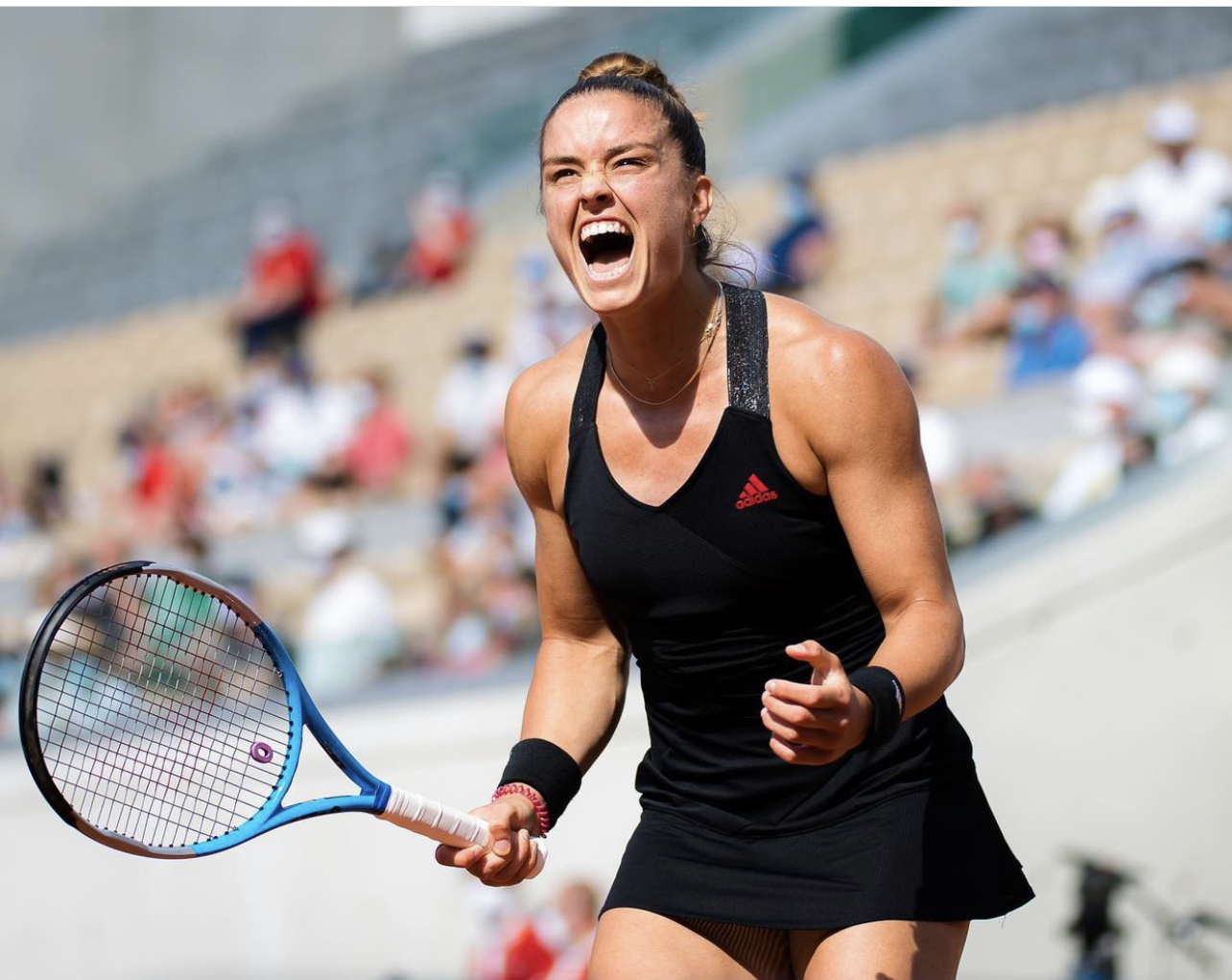 Sakkari, number 17 in the world , forced the 20-year-old holder of last year’s title in Paris to defeat.Although Sviatek was considered a favorite, the Greek champion proved to be superior in “Philip Satrie” and left with a valuable victory.  The Greek lost the first two games relatively easily but recovered immediately and took back the break, improving her service. She took advantage of her opponent’s consecutive mistakes and broke her serve again, taking a 5-4 lead. In the next game, Sakkari lost a set ball and had to save a break point, finally making it 6-4. By the way, this was the first lost set for Sviatek at Roland Garros, since June 2019.

Consider the moment seized 👏 < br>
In her first career major quarter-final, 🇬🇷 @mariasakkari earns the upset over defending champ and No.8 seed Iga Swiatek 6-4, 6-4. She & # 39; ll face Krejcikova for a spot in the final. #RolandGarros pic.twitter.com/y4cWZwUnn2

The second set started with a break in favor of Sakkari and in the 2-0 game, Poland requested a medical time-out temporarily leaving the field, returning ten minutes later with his right thigh tied. Sakkari maintained the lead and sealed her personal feat and triumph, in one hour and 35 minutes.

According to the ranking, Sakkari is taller than the other tennis players in the semifinals. In the semifinals, they will be called to face the Czech Republic Barbora Krejcikova (No. 33) who defeated the 17-year-old American Coco Goff 7-6, 6-3.

The two had met again this year in Dubai, and then Krejchikova had won 6-2, 7-6.

Maria Sakkari on the other hand, after thanking the coaches and her family in Greek, sent a big thank you to Greece and to the Greeks on the field, as well as to those who watched the match from home.