A Greek musician made a microphone that he sent to the planet Mars to record his sounds.

Iason Achilleas Mezilis designed a microphone to record sound on the planet Mars.

Mezilis placed a microphone in Perseverance to record the sounds on the red planet.

Finally, together with his team, they chose a device that was on the market and made the appropriate adjustments.

This experimental device is currently on Mars along with another audio recorder made by French scientists. 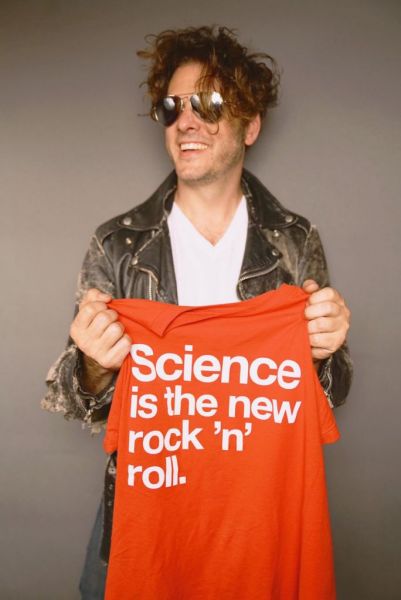 “The other microphone is mainly for science, to study the sounds that rocks make when they explode, when lasers hit them. Our microphone is primarily there to be cool. It is more to fascinate and inspire. “If we can combine the two microphones, I hope to hear the sound from the surface of Mars in stereo and I think it will create a more tangible experience for people to be able to dream of a trip to Mars one day,” said the Greek musician in ERT.

At the same time the first sound document from the surface of the planet Mars, as recorded by the space rover Perseverance, published by NASA.

The sound does not come from the part of the Greek Iason Achilleas Mezilis, however it is the first sound we hear from this planet.

The Perseverance is equipped with two microphones, one of which is mounted on the SuperCam science instrument, an advanced technology camera the size of a shoebox. 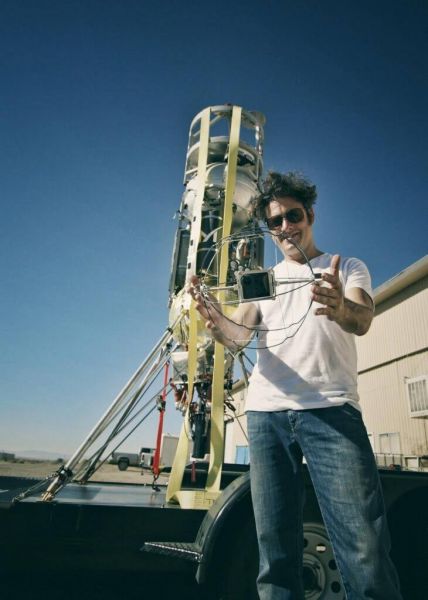 “We hope to be able to continue using these microphones to capture sounds,” Growell said.

The second microphone, which NASA hoped would record sound at the time of the landing, did not work. It is recalled that the US space agency had tried in the past to send microphones to Mars, but to date had not succeeded in achieving this goal. The InSight robot, which arrived on the planet in November 2018, recorded many seismic vibrations, thanks to its hypersensitive seismograph. The frequency of the vibrations was too low to be perceived by the human ear and those recordings were amplified thanks to a special technique to be heard.