John Antitokunbo was unstoppable in the NBA All Star Game and led LeBron James’ team to victory.

Greak Freak finished the match with 35 points and 16/16 shots, while he got 7 rebounds and gave 3 assists. With such “achievements”, he was expected to become the MVP of the All Star Game, a title he gets for the first time in his career, after the title of MVP of the NBA championship that he has won for two consecutive seasons. 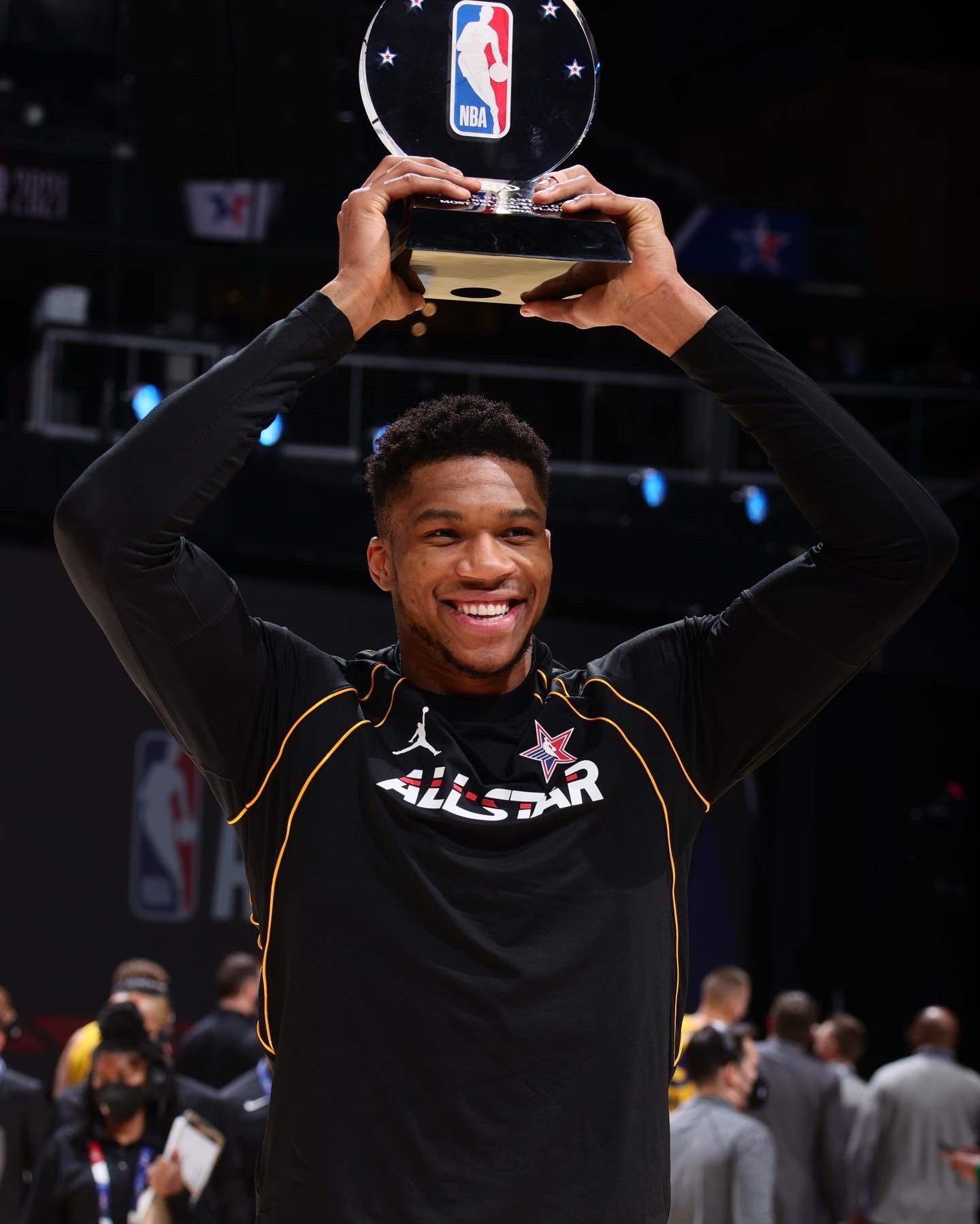 Team LeBron won  Team Durant 170-150. In statements after the match, Antetokunbo said that he had a lot of fun while making a special reference to his son, who was on the field, when asked what he will remember from this All Star Game.

“Definitely my son, this is the first time he comes to see me play in an All Star Game. This is for him. “It’s fun to have the family around you.” 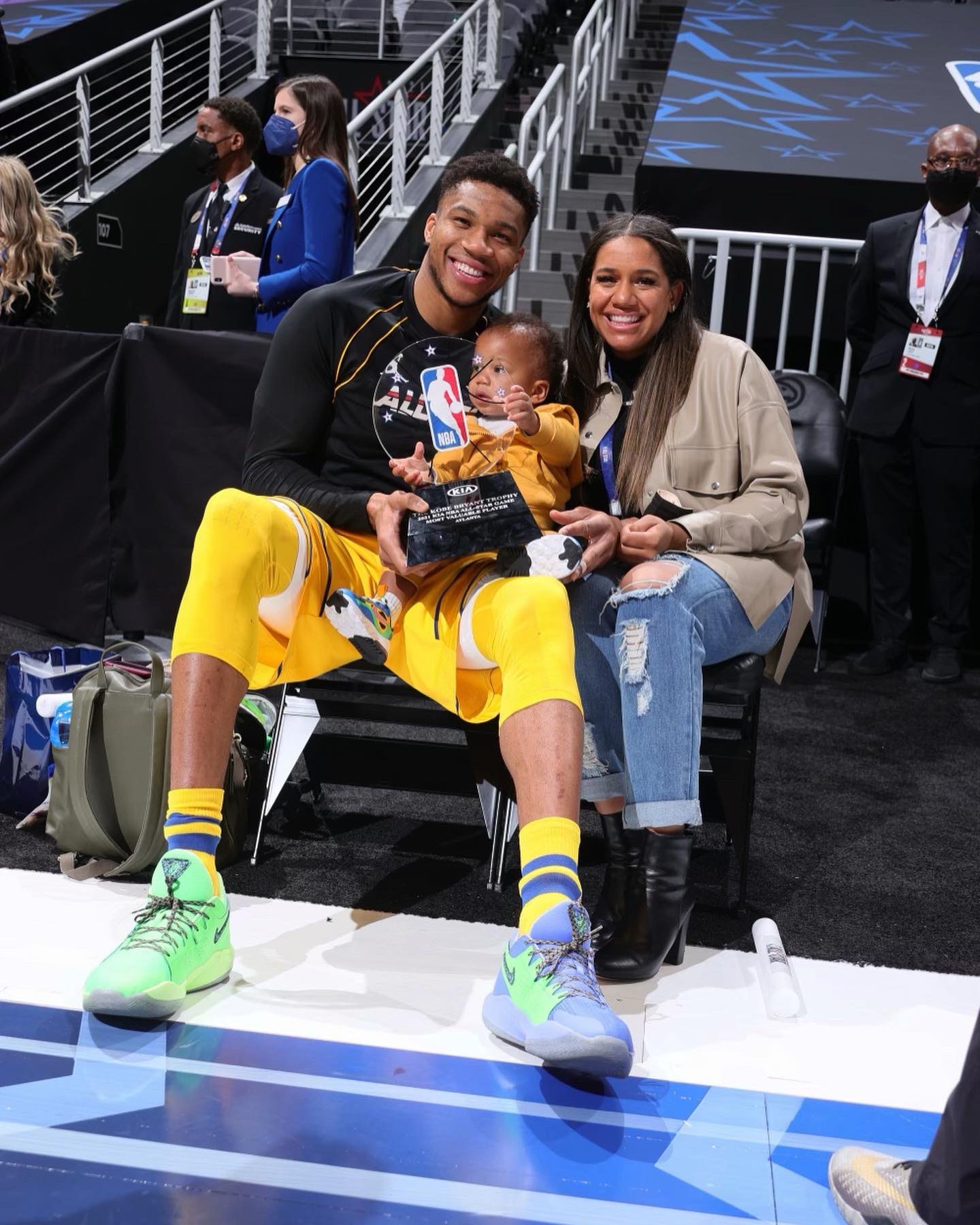 As for the fact that all his shots ended… inside, he said: “It was fun. “It’s always easy to play when you have great players.”