The “ReΒrain Greece – The Technological Transformation of the Labor Market” initiative, created and developed by the Ministry of Labor and Social Affairs, in particular by the Directorate-General for Labor Relations Konstantinos Agrapidas, with the help of executives from public agencies, universities and research institutes, presented today at an event at the “Ledra Marriott” hotel.

At the 1st ReΒrain Greece conference, welcomed by Minister of Labor and Social Affairs Yiannis Vroutsis, the dimensions of the contemporary social phenomenon of “Brain Drain”, the great challenge for the country of returning new graduates to Greece, were analyzed in detail the labor market, as well as the goals and actions that will be developed through Rebrain Greece to repatriate Diaspora Greeks seeking employment and better conditions in foreign countries. 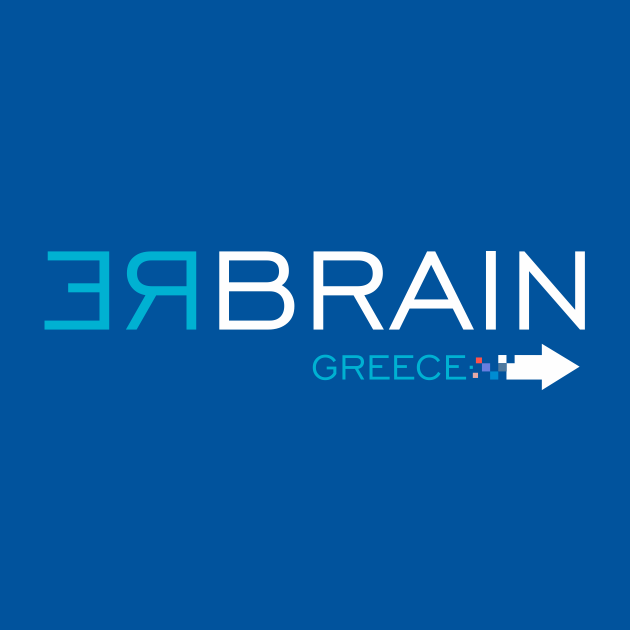 Mr. Vroutsis presented the four major actions of “Rebrain Greece”, which are: 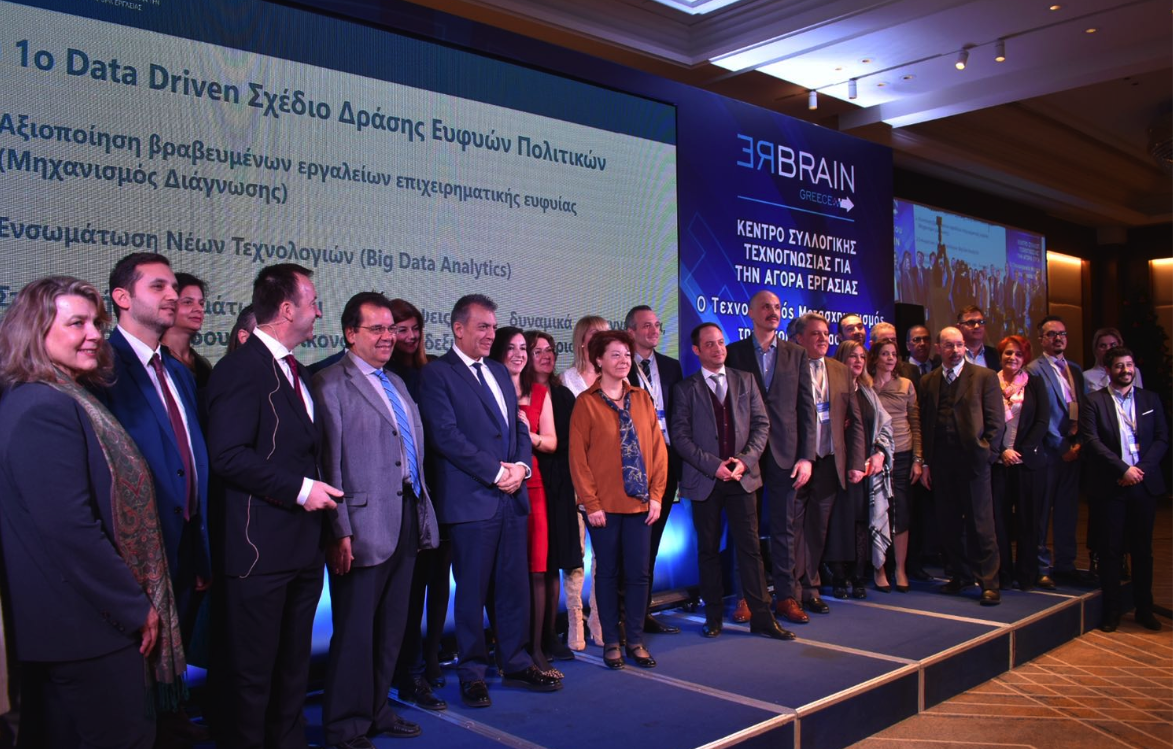 Subsequently, within the conference modules, the actions of the “ReBrain Greece” initiative were elaborated and public discourse changed to the current context of the labor market with artificial intelligence, machine learning and automation, manufacturing ( Economics, Health, Agriculture, Livestock etc.) which are horizontally affected by the introduction of new technologies, targeted digital skills development actions and actions for unemployed women.

The conference was also attended by Prime Minister Kyriakos Mitsotakis’ adviser, George Kremlis, who greeted on his behalf the “ReBrain Greece” initiative, ND MP Konstantinos Kyranakis, the Secretary General of the Greek Ministry of Labor, Anna Katerinis. Gender and Gender Equality Maria Syreggela, the OAED commander Spyros Protopsaltis, the dean of the National Technical University of Athens Andreas Boudouvis and the president and CEO of OLTH Sotiris Theofanis.