In its first competition, the team of ten students and graduates from the University of Thessaly presented their research project entitled “ODYSSEE”, which aims to create a test for early diagnosis of tuberculosis, with the main aim of applying it to the structures. of refugees in our country. 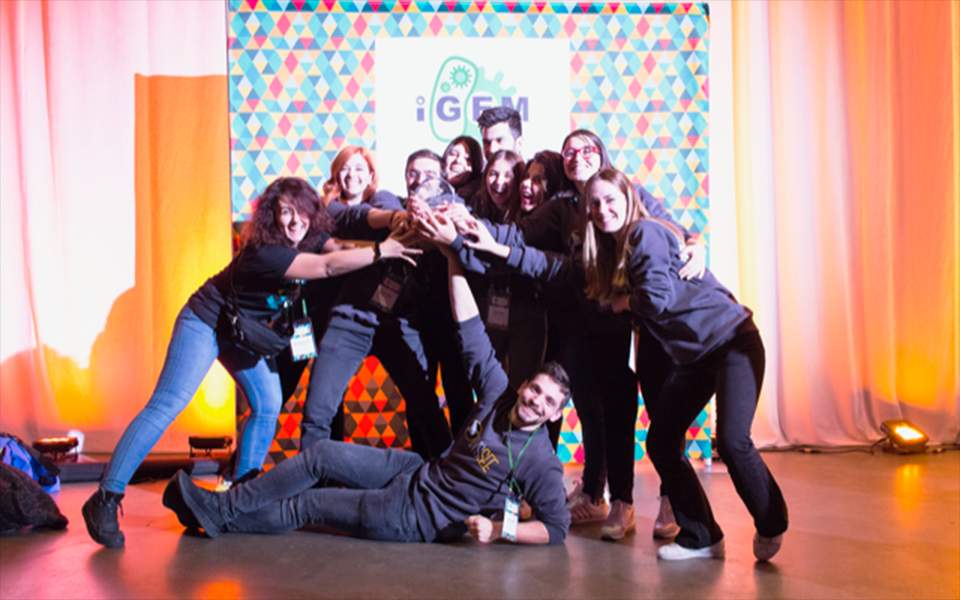 Greek participation won the gold medal among 375 teams from all over the world. At the same time, “ODYSSEE” was recognized as the Best Diagnostics Project and won nominations for the Best Supporting Entrepreneurship and Best Integrated Human Prizes.

During their stay in Boston, Greek students had the opportunity to meet with distinguished professors and scholars of the American campus. In addition, the group visited the Greek Consul General in Boston, Mr. Stratos Efthymiou, who congratulated her and emphasized the significant contribution of the Greeks to the city’s scientific community. 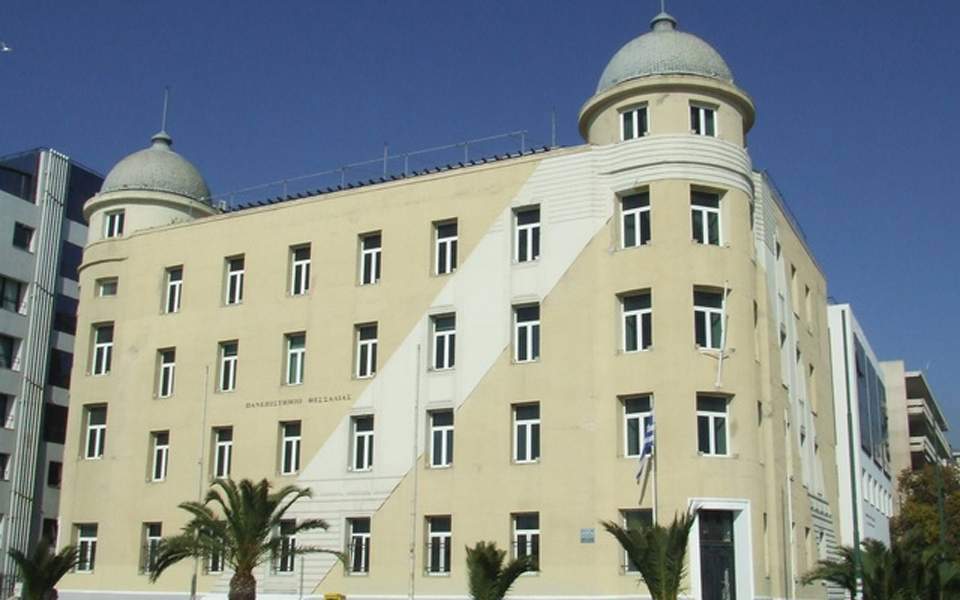 The international iGEM Synthetic Biology Competition came up with an idea from MIT University. The competition presents research projects that propose solutions to contemporary societal problems through synthetic biology, an interdisciplinary field that links biology to engineering with the aim of re-synthesizing functional biological systems.