Alcestis has been a pioneer in the Greek music scene for more than four decades, with many gold and platinum discs in her possession, countless recital shows – not only in Greece but also in the best theaters and operas in the world: America, Australia, China, China , Egypt, Belgium, Germany, Denmark, Switzerland, Spain, Israel, Canada, Cyprus, Great Britain, The Netherlands, Portugal, Romania, Russia, Sweden are the countries where he has transferred songs and culture to Greece. Explosive, dynamic, tender, it slows down its interpretation but also rises with its Mediterranean temperament. She has collaborated with the most important Greek composers, songwriters and directors. Her performances are groundbreaking and her stage presence is unique. 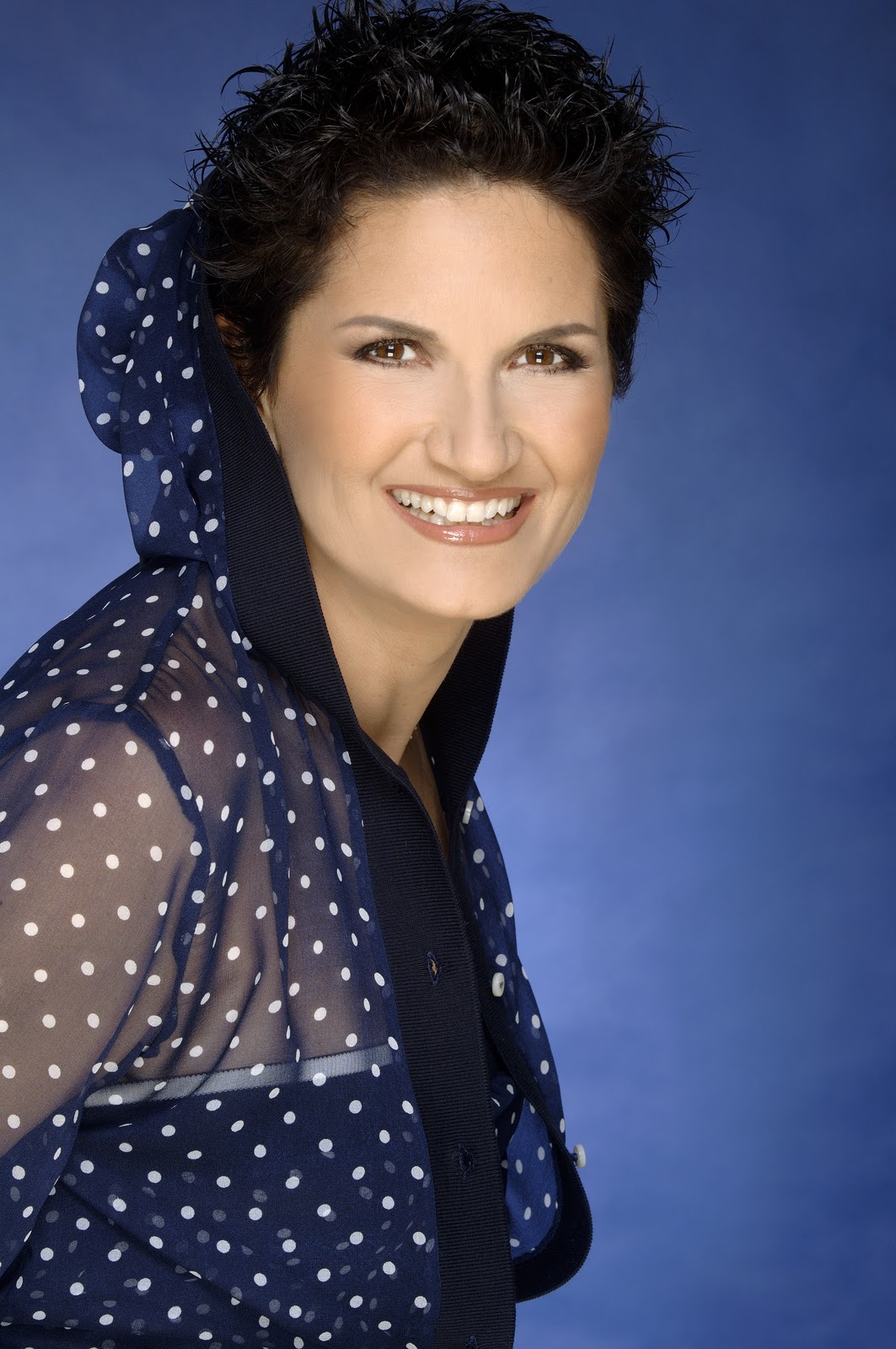 She has represented Greece worldwide at many official events, at the Summit of the Leaders of the European Union, at the Summit of Foreign Ministers of the European Union, in celebration of the 35th anniversary of the Greek-Chinese friendship at the Forbidden City Theater in Beijing, in celebration Library of Alexandria, at Expo exhibitions in Lisbon and Berlin, at official events of the Patriarchate in both Halki and Constantinople. She has also performed her songs at the New York Metropolitan Museum and at the Moscow Opera House, always conveying her country’s music and culture in her own unique way. It is always followed by bittersweet reviews.

She is one of the most important Greek singers, with more than 43 years of career, 28 personal albums, all of them golden or platinum.

She has performed for iconic venues around the world, such as the Metropolitan Museum of New York, the Opera of Havana in Cuba, the Opera House of Kremlin in Moscow, the Library of Alexandria and many more. She has also performed with famous orchestras, such as the Symphonic Orchestra of Prague, the Oxford Philarmonic, the Kremlin Presidential Symphonic Orchestra and more.

She has sung for the Patriarch Bartholomeo and participated at the Olympic Games 2004, running the flame and being part of the closing ceremony.

Alkistis – ‘Reina Griega’ – believes that music has no borders. We can find Alkistis singing in several other languages apart from Greek, such as English, Spanish, French, Italian, Corsican , Chinese and Swahili, receiving flattering reviews from the international press for her “unforgettable” appearances. Together with her band, her strong Dorian, emotional and expressive voice, she promises an amazing evening under the roof of Savoy Theater in Düsseldorf.

Many thanks to Aegean Airlines for the support.