Adopt Your City, Join the Change

Kostas Bakoyannis the Mayor of Athens  announced a program aimed at making citizens involved in changes that will help improve the image of Athens. This action proposes citizens to ‘adopt’ their city, with the aim of becoming citizens’ allies in changing the mentality and in actually taking care of the city.

This is the  “Adopt Your City” program, which invites citizens of Athens, small and large businesses, institutions and agencies and anyone interested in “adopting” a street, a sidewalk, a park, a square, a playground, a neighborhood, even a capital tree or bench. Assuming responsibility for its care and maintenance at the same time, with the cooperation of the Municipality of Athens wherever and whenever needed. 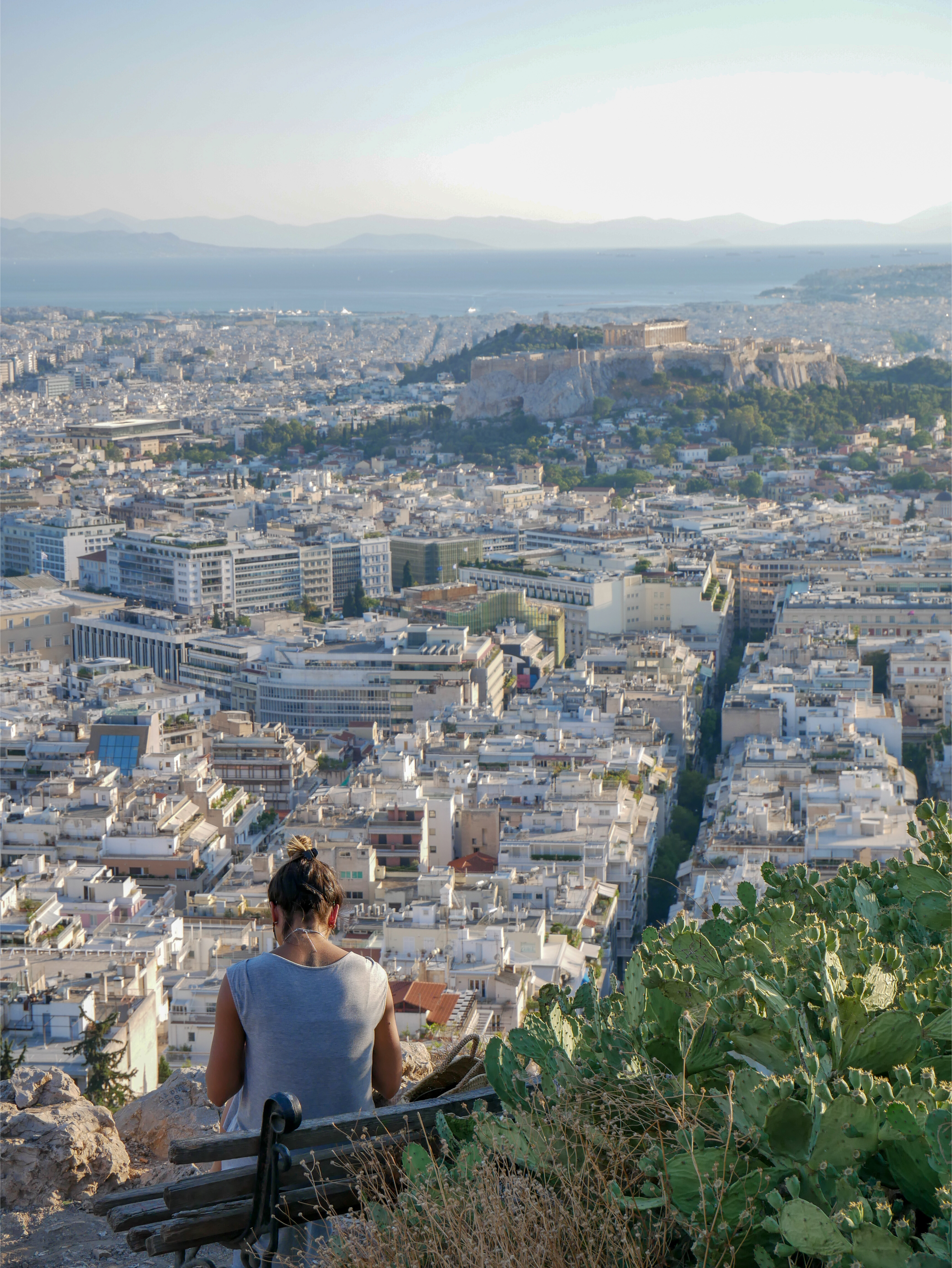 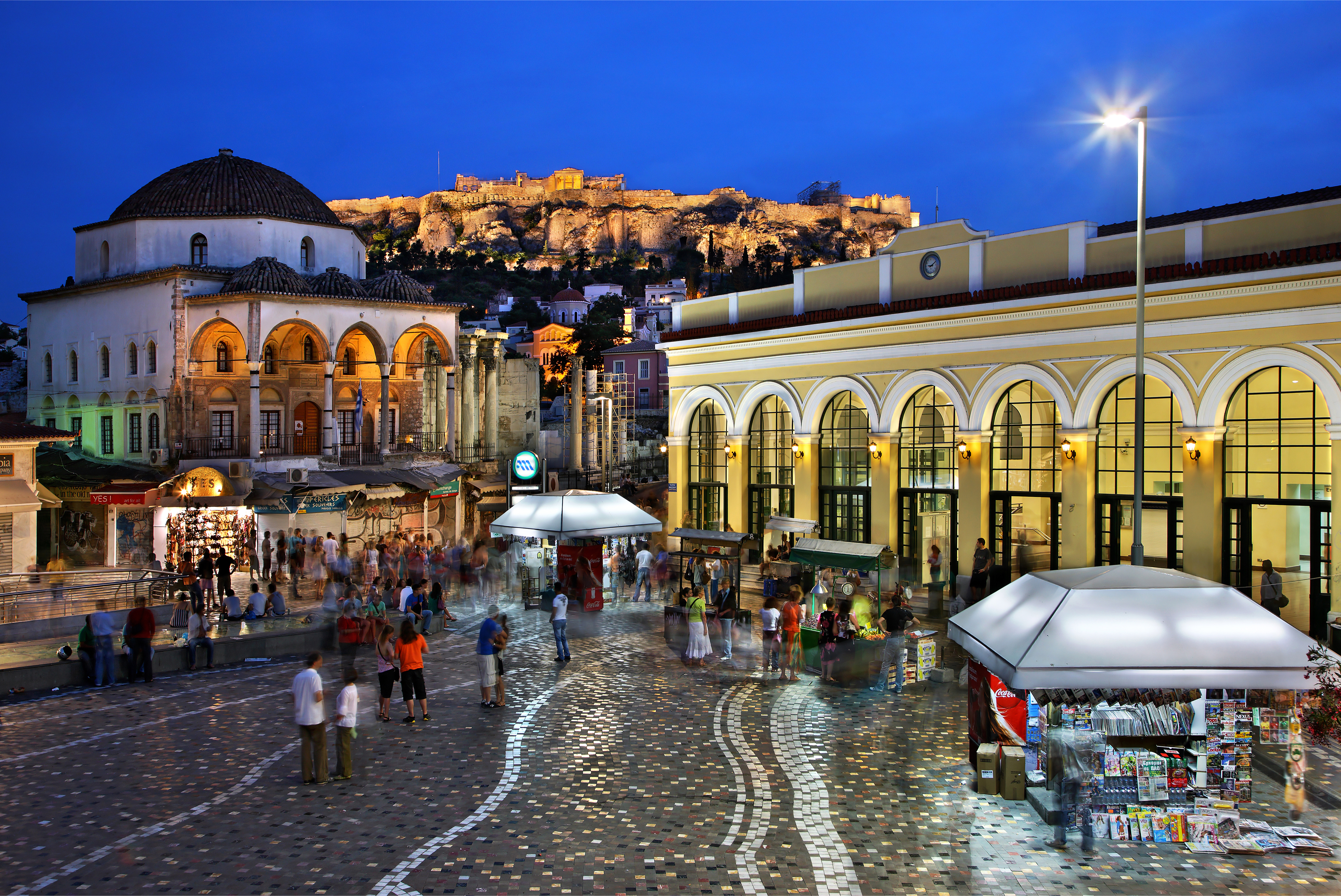 The Mayor of Athens explained how the program “Adopt your city”  will operate in a practical and efficient way with the Athens Partnership initiative, a platform where the public meets the private sector.

“Our rationale is through this scheme to promote cooperation with transparency, with accountability but at the same time with flexibility, with all the creativity and know-how of the private sector. In this new model, the role of individuals is crucial, either in terms of corporate social responsibility, that is to say in kind, or in sponsorship programs, I am talking about cash contributions, ” the Mayor of Athens stressed, adding: ” We as Municipality we look forward to the participation of businesses, institutions and ordinary Athenians in our common endeavor. In an effort that no one is left with. And we are constantly looking for modern solutions in areas such as cleanliness, lighting, green, homelessness, culture, social solidarity, technologies, sports, education and large or small public projects. “ 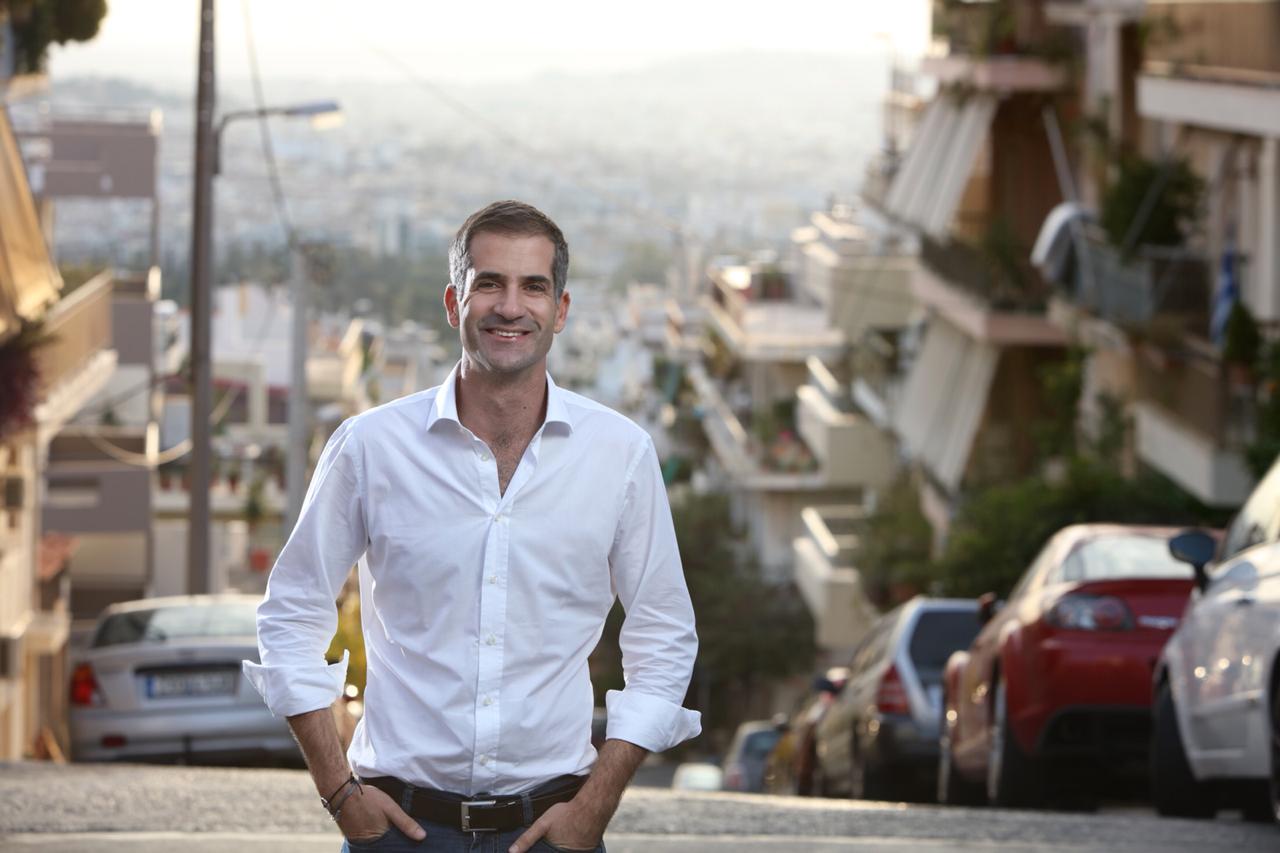 As Kostas Bakoyannis mentioned, it is very important for all Athenians to be part of the change that they themselves envision for the city, to become part of the change themselves. “Adopt your city program is based on the very simple statement that what is public is not state-owned and that public space belongs to all citizens,” he added, adding that the big difference with the past is that  “we we think it is a pleasure to honor those who dare to contribute to the city. It is a pleasure for us to recognize all those who, by offering, make the city better, without fear and without passion. “