The first Greek jurist at the Hague Academy of International Law 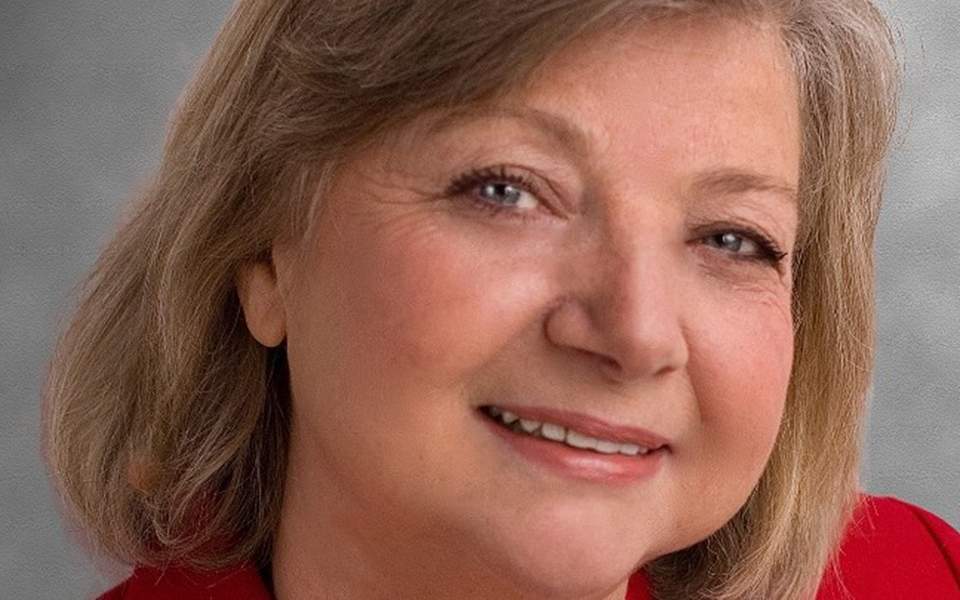 The Hague Academy of International Law was founded in 1923 as a tool for the promotion of peace through international law. Since then, it has been operating at the Peace Palace in Hague, right next to the International Court of Justice and the Permanent Court of Arbitration. It is mainly known for its annual summer (and now winter) public international and private international law courses, attended by approximately 650 participants from all over the world for almost a century. Graduates of the course include well-known jurists and lawyers, judges, academics, diplomats and politicians. Some of the participants return several years later as lecturers, such as Anastasia Grammatikaki-Alexiou, who first attended summer courses in 1969.

For six weeks, the Academy’s summer courses are taught by internationally acclaimed academics, diplomats and jurists, who work with various agencies and organizations around the world.

The invitation to teach at the Hague Academy of International Law is a great honor and a worldwide recognition for a scientist in Public International or Private International Law. In the past, at the Academy, she has taught a small number of important Greeks, such as Emmanuel Roukounas, Dimitrios Evrigenis and Linos Sicilianos, and this is the first time a female private internationalist has represented Greece at the Academy. 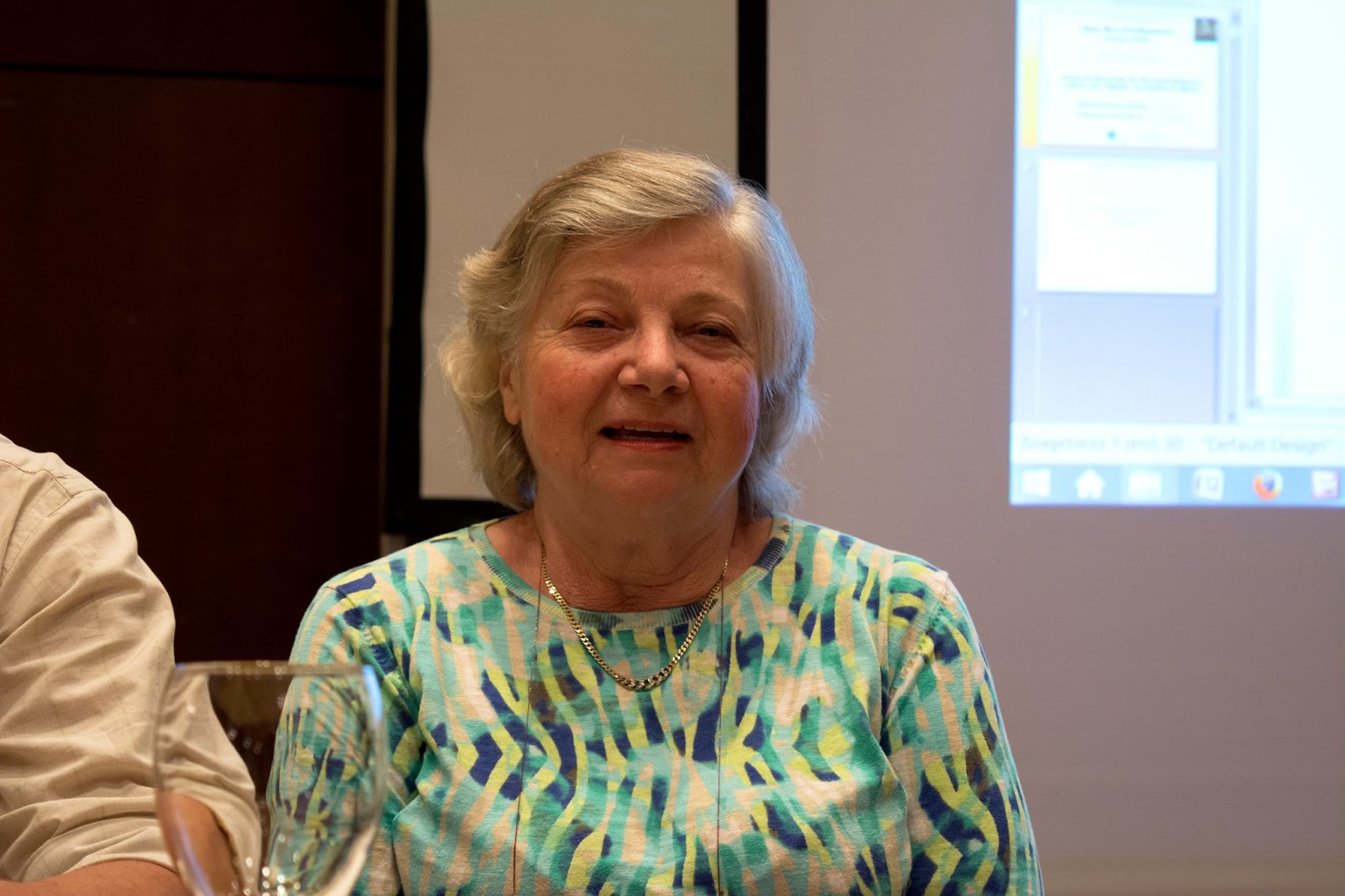 Ms. Grammatikaki-Alexiou accepted the invitation from the international council of The Hague Academy of International Law to teach this summer and described it as an “extremely honorable invitation” as she had attended classes and now “returns” to teach in it herself. “It is an honor,” she added, talking to APE-MPE, “which reflects at the Aristotle University and indirectly the country.”

“It is important for the country – whose notable lawyers are not widely known because of their language as their work is “read” primarily in Greece only – to be more present at the Hague Academy of International Law in courses targeted at different audiences ages and high level of legal knowledge from all countries of the world,” she said.

The Hague Academy of International Law has chosen the emeritus professor at the Law School to teach international law issues related to child abduction, international transnational adoption, surrogacy, when more than one country is involved, and more. These are issues that are now considered “hot” in international news and only in recent years “has begun to recognize the importance of the priority of the child’s interests and not the interests of the parents, the state and so on,” she added. 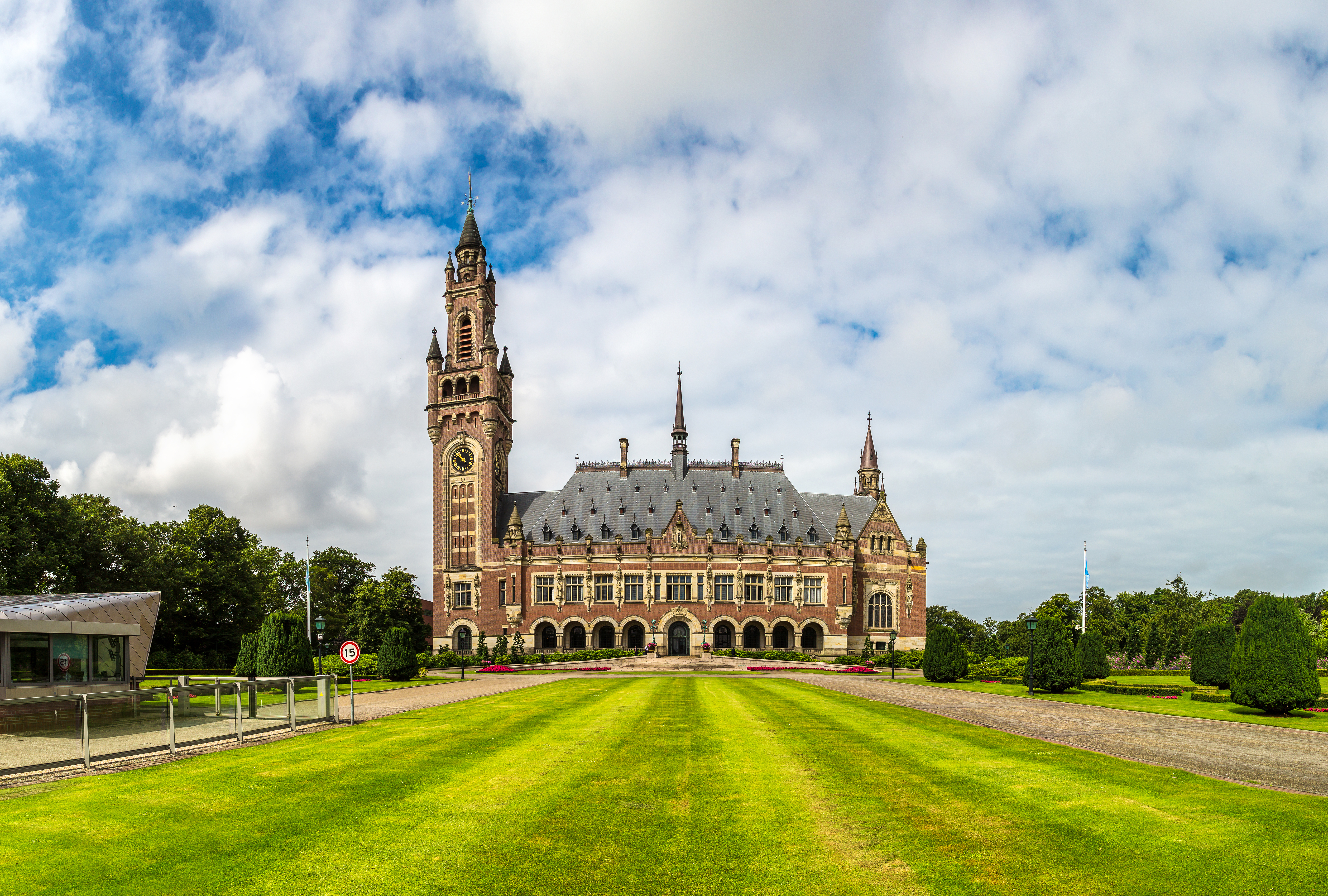 In the second cycle of on-going summer courses where the emeritus tutor of the AUTH teaches, the participants are 305. As the Academy does not have permanent teaching staff, its teachers come from different areas just to encourage and broaden it, to have as many opinions and ideas as possible.

At the end of the six weeks, the content of the courses is published in the Academy’s Courses Collection, which is a valuable source of knowledge with enormous special weight for those involved in international law. Their presentation is in English-French and circulates all over the world until the “gospel of internationalists”. The Academy’s contribution to the teaching, study and dissemination of international law is emphasized at regular intervals by the United Nations General Assembly.

Ms. Grammatikaki-Alexiou lives in Thessaloniki and is currently an emeritus professor in the Department of International Studies at the Department of Law at the Aristotle University. She has taught as a visiting professor at American law schools (Temple, Loyola, Tulane, W. Boyd College of Law at the University of Nevada, European Center of Excellence in Pittsburg, etc.) on the interdisciplinary European Master’s Program in Human Rights and democratization in Venice, the International University of Greece, the University of Neapolis Paphos, and for thirty years in the summer courses of the Law School of Tulane and Loyola Universities, USA, taking place in Greece. 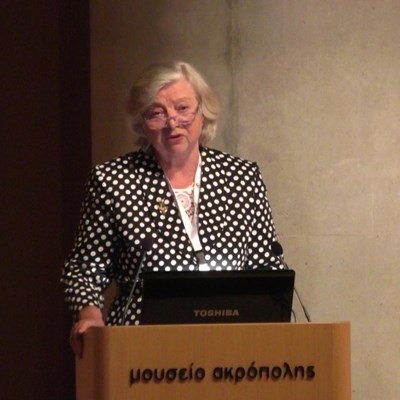