The Greek Space Team White Noise of the National Technical University of Athens (NTUA) has been very successful in the annual CanSat simulation training contest. The competition was held in Texas, United States, on 14-17 June, by the Astronautical Society (AAS) with the support of NASA and Goddard Space Flight Center. White Noise is the first Greek team to be able to get the CanSat Final Entry Ticket in the US, where each year the best aerospace students from the best universities in the world participate. The score made by White Noise was 94.756%,  winning 4th  place among 93 teams.

The group consists of the students Neoclis Vindirli, Dimitris Bralios, Jason Nikolaou, Marios Papachristou, Giorgos Rapakoulias, Miltiadis Stoura, Chariton Charitonidis and Yannis Christodoulou. Six of its members are students of the School of Electrical and Computer Engineering and two of the School of Mechanical Engineering of the NTUA. 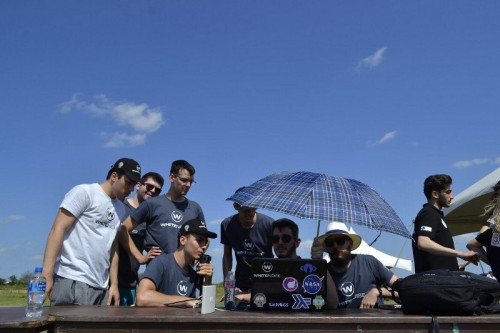 The design, study and construction of the White Noise group microsatellite for the CanSat 2019 contest lasted for about 10 months and was carried out with the scientific and financial support of the NTUA and the Research Institute of Communications and Computer Systems (ICIS). “We have the opportunity to apply everything we have learned in classrooms and workshops. We believe in our design and believe we can win the competition,” the students said before leaving for Texas. 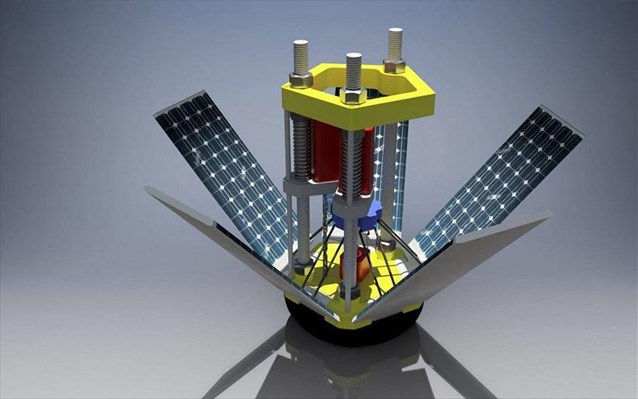 The rector of the National Technical University of Athens Professor Ioannis Golias congratulated the members of the team for the significant international success they made, making the NTUU feel proud of his students and stated: “We supported the NTU at the World Cup CanSat. This distinction in the aerospace area is filled with optimism and reflects the top level of studies and research of the NTUA that is firmly geared to research and education at the cutting edge of technology. ” “We are particularly proud of the top performance of our students and we congratulate them. They are all young, talented engineers with high goals and a vision that is consistent with that of the RNMY. Our School, together with the other faculties of NTUA, is constantly investing in space education and research, “said Dean of the University of Electrical and Computer Engineering, Professor Nektarios Koziris. 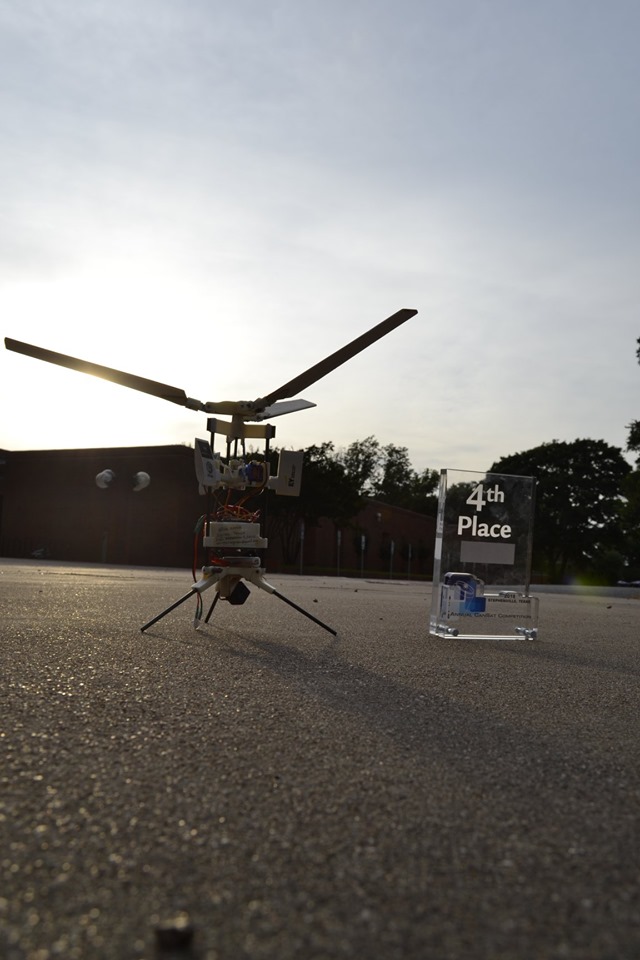 Teams of university students from all over the world where asked to design an educational canister-sized satellite, which is why the competition is called CanSat. The participation process is very specific, demanding and consists of different stages. The satellites qualifying in the final round are launched with a missile and on their landing they perform a predetermined mission. 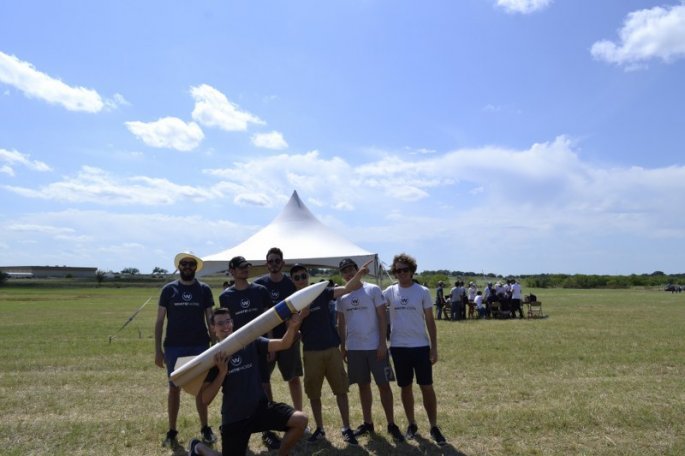 The space- engineer team was founded in 2017 by NTUA students and consists 16 members taking part in the space engineering competitions abroad and in Greece, using their knowledge to create innovative constructions. White Noise vision is to establish itself as an aerospace team of the NTUA and to extend its scientific action to research projects and projects that will enhance the overall aerospace sector in Greece.