Study reveals roots of Parkinson’s disease in the brain

Researchers from Greece, Great Britain and Italy have uncovered the earliest signs of Parkinson’s disease in the brain, many years before patients show any symptoms. The results, published in journal The Lancet Neurology, challenge the traditional view of the disease and could potentially lead to screening tools for identifying people at greatest risk.

The new study provides the first evidence of a central role for the brain chemical serotonin in the very earliest stages of Parkinson’s. The results suggest changes to the serotonin system could act as a key early warning signal for the disease. 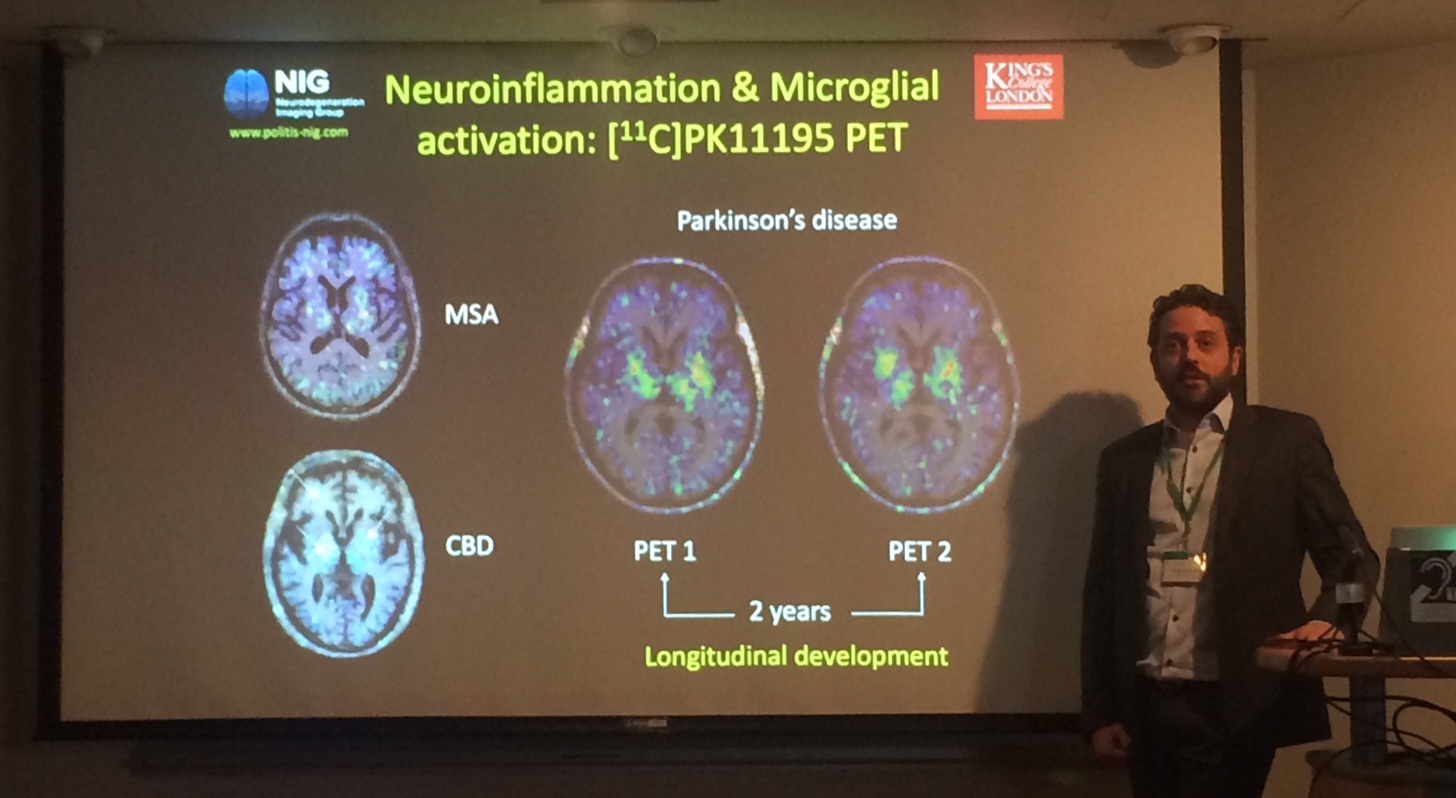 Parkinson’s disease is the second most common neurodegenerative disorder, after Alzheimer’s disease. The disease is characterised by movement and cognitive problems but is known to become established in the brain a long time before patients are diagnosed. Studying the crucial early stages of the disease, when treatment could potentially slow its progress, is a huge challenge.

Chief investigator Professor Marios Politis, Lily Safra Professor of Neurology & Neuroimaging at the Institute of Psychiatry, Psychology & Neuroscience, says: ‘Parkinson’s disease has traditionally been thought of as occurring due to damage in the dopamine system, but we show that changes to the serotonin system come first, occurring many years before patients begin to show symptoms. Our results suggest that early detection of changes in the serotonin system could open doors to the development of new therapies to slow, and ultimately prevent, progression of Parkinson’s disease.’ 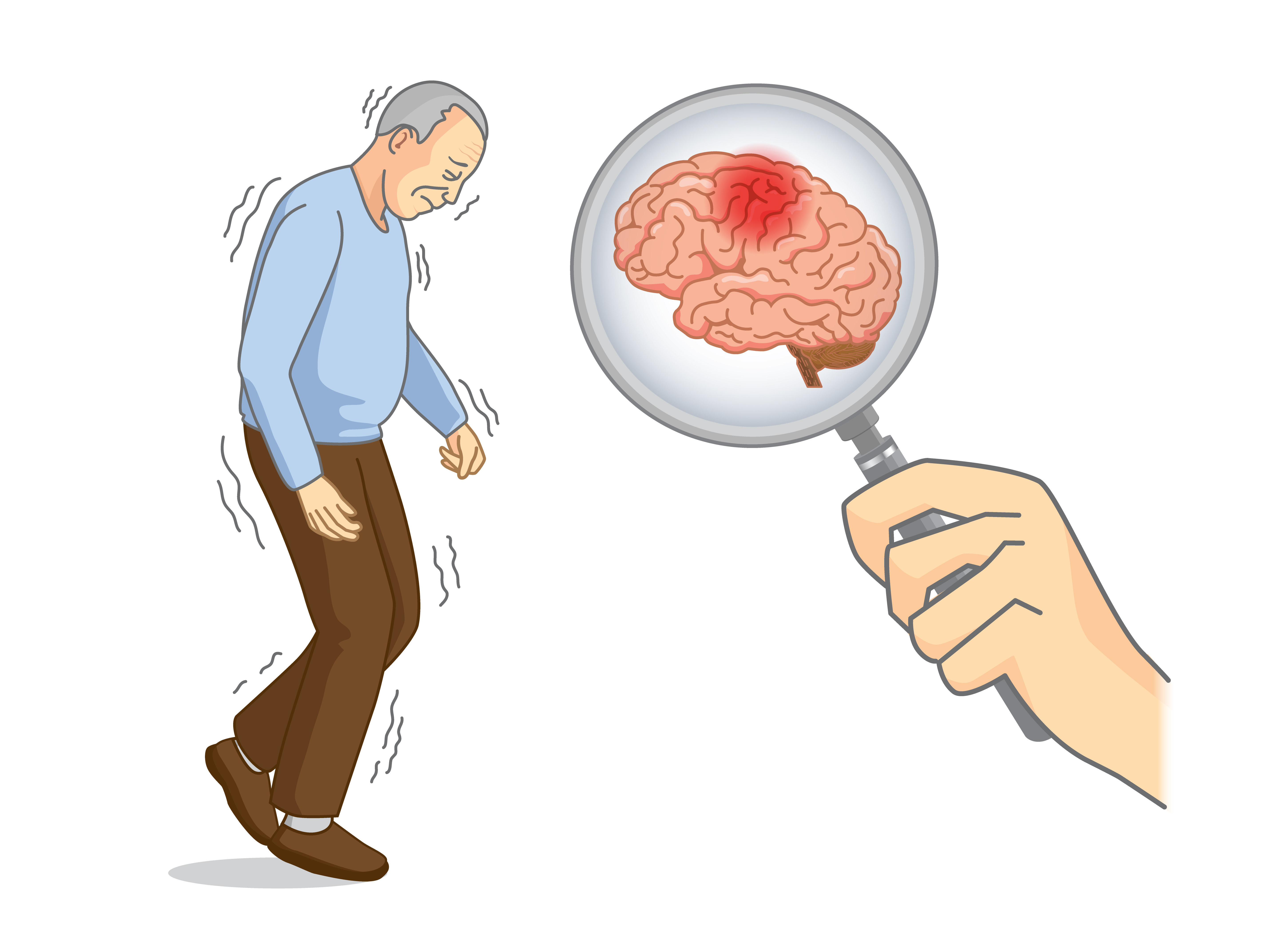 The SNCA genetic mutation originates in villages in the northern Peloponnese in Greece and can also be found in people who migrated to nearby regions in Italy. Over two years, the researchers identified 14 people with the SNCA gene mutation from Greece and Italy and flew them to London for brain imaging and clinical assessments. Half of the participants had not begun to show any symptoms of Parkinson’s. 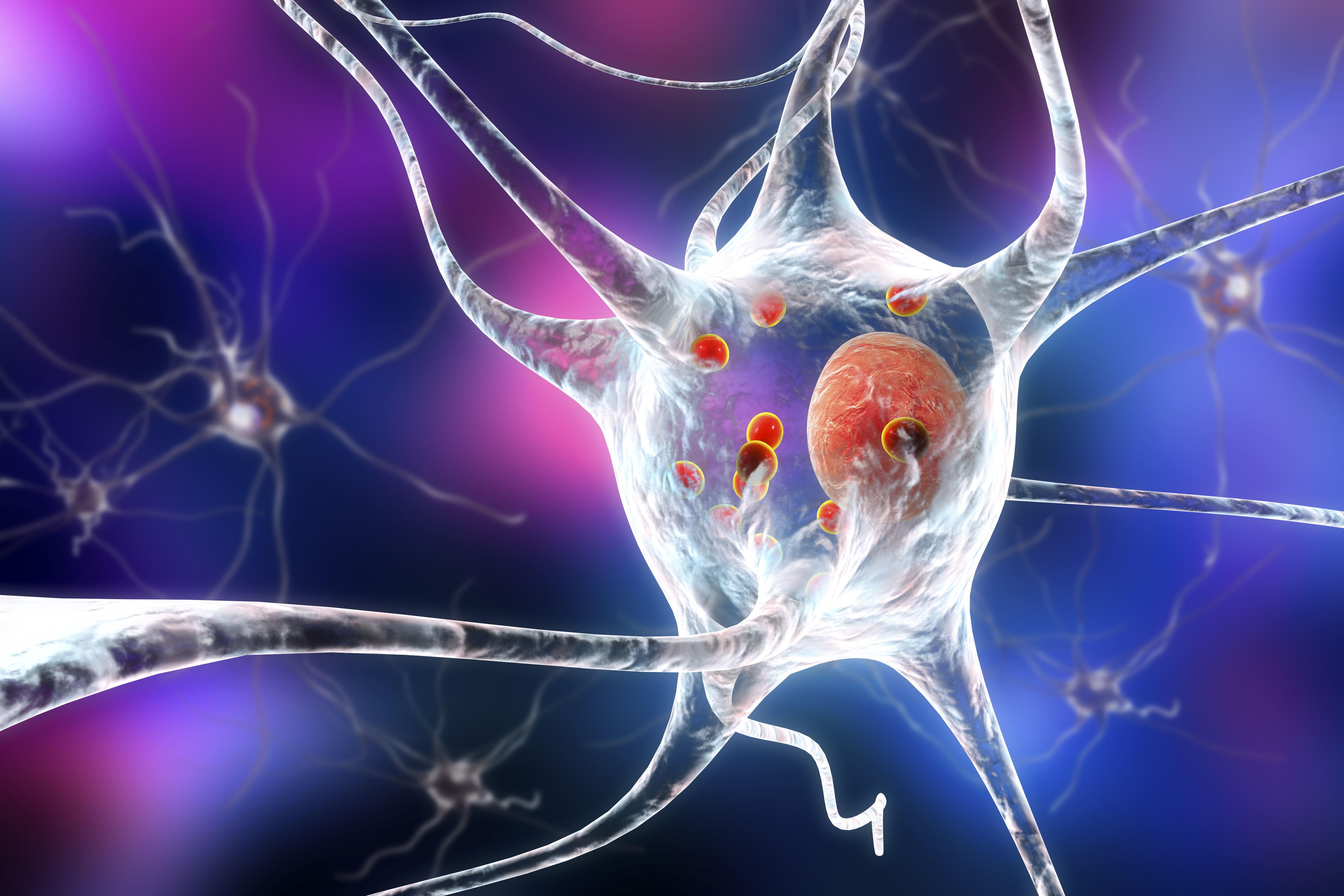 Data from the 14 people with SNCA gene mutations were compared with 65 patients with non-genetic Parkinson’s disease and 25 healthy volunteers. The researchers found that the serotonin system starts to malfunction in people with Parkinson’s well before symptoms affecting movement occur, and before the first changes in the dopamine system.

Brain imaging was carried out using PET scans which are expensive and difficult to carry out. The researchers say further work is required to develop the scanning techniques in order to make them more affordable and straightforward for use as screening tools. 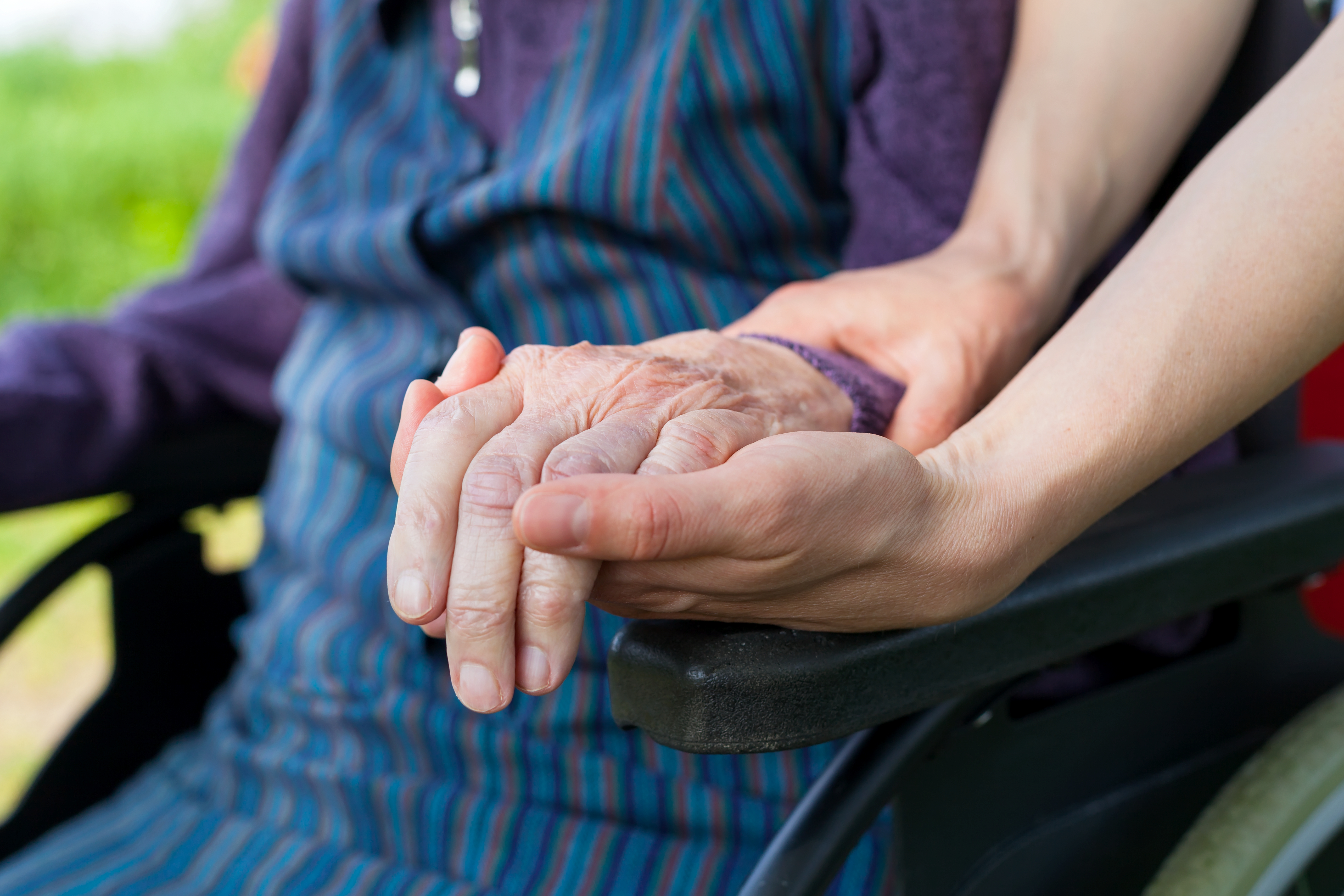 Professors Leonidas Stefanis,Christos Koros, Maria Stamelou and Athina Simitsι participated in the research, on behalf of the Medical School of the University of Athens and the University Hospital “Attikon”, while George Dervenoulas and Sotiris Polychronis joined from King’s College.