How can someone distinguish whether people who are in an anesthetic and a lack of communication state are conscious? The answer to this question is given by new scientific research, led by Greek researcher Athena Demertzi, who took a significant step in discovering the neural “signature” of consciousness in the human brain.

Lack of consciousness may be temporary, such as after the administration of anesthetic drugs in the context of a surgical procedure or more permanent e.g. due to a serious head injury. To date, doctors and scientists are not easy to tell with certainty whether a person who does not communicate, has consciousness or not. This is because there are not yet reliable biomarkers or other methods that distinguish the existence or absence of it. 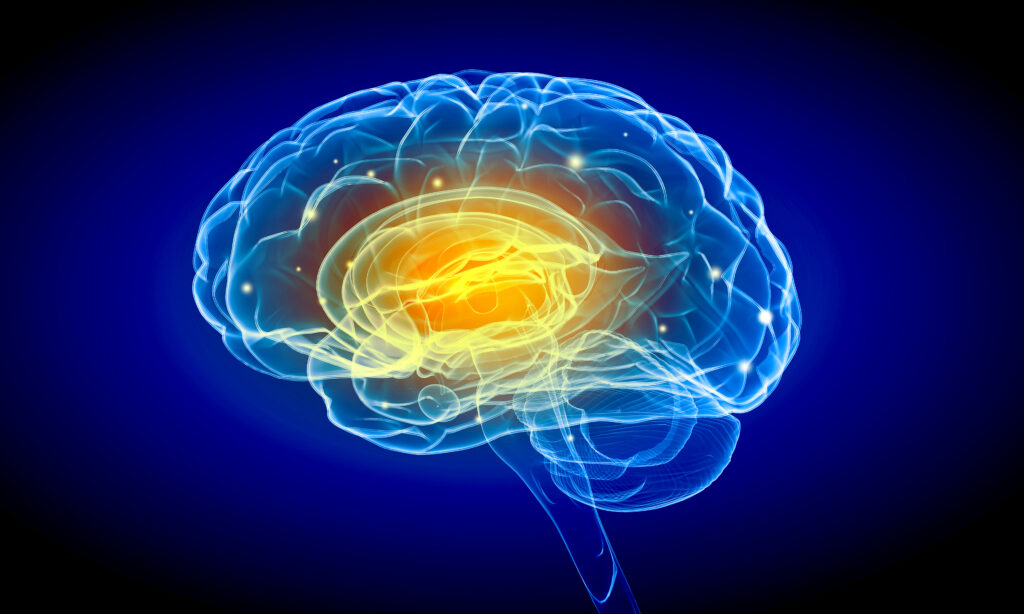 The researchers, led by Athena Demertzi, of the Physical Sciences Group of the University of Liège in Belgium, who published the journal Science Advances, studied 159 people, recording their brain function with functional magnetic imaging (fMRI). Some of the participants were healthy who had been subjected to drug anesthesia, while others were patients who were diagnosed to be either a vegetative coma in which they could open their eyes but not to make voluntary moves, either they were in a state of minimal consciousness.

Scientists analyzed through fMRI how fluctuations in blood oxygenation (an indication of neuronal activity) were coordinated in 42 key brain regions, which make up six brain networks and are thought to play an important role in consciousness. The analysis revealed four distinct patterns of brain activity, which are different in healthy brains in anesthesia and those in a vegetative state. 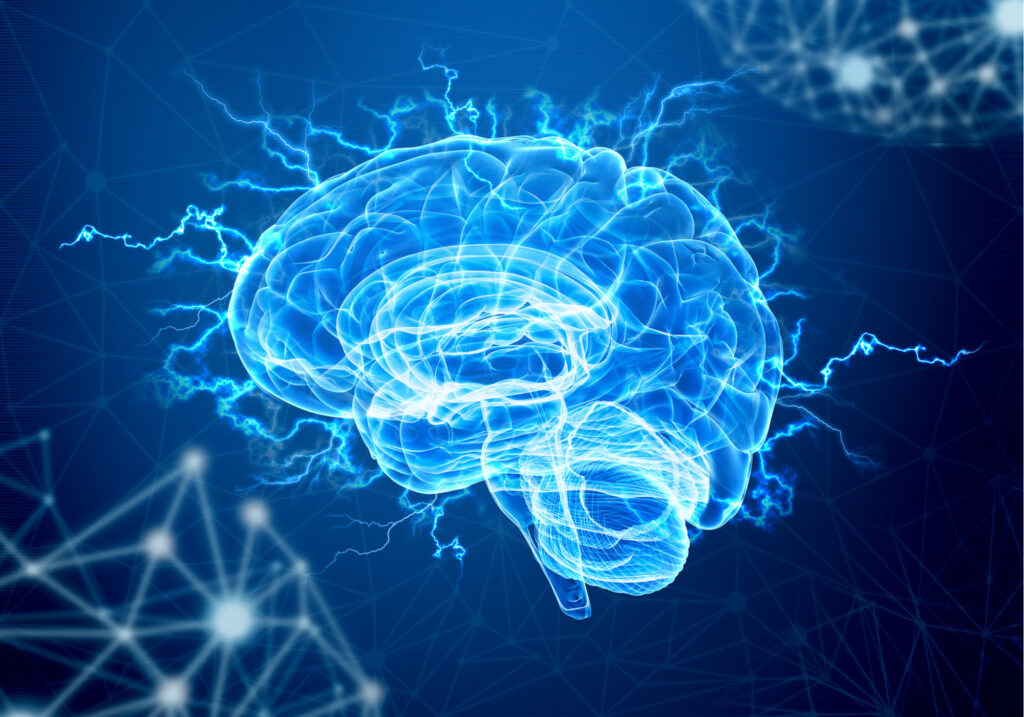 The scientific team reported that it has now made an important step in identifying biological indicators of consciousness. Detecting such discrete brain patterns in real-time can help the non-invasive restoration of consciousness, and furthermore, to facilitate medical decisions about patients with minimal consciousness.

Athena Demertzis graduated from the Department of Psychology at the Aristotle University of Thessaloniki in 2005, she did postgraduate studies in neuroscience and neuropsychology at the University of Maastricht in 2007 and she received her doctorate in medical sciences from the University of Liège in 2012. Her post-doctoral research in the Group College of the Belgian University focuses on understanding the neural basis of consciousness and its absence, with the central clinical goal of discovering biomarkers that will allow for thrust and prognosis for patients who are unable to communicate.