The map of an illuminated Kypseli

One group of inhabitants of Kypseli, with optimism, persistence and organization, wants to see their neighborhood again as it once was, many years ago, and they have taken initiatives that confirm that a good citizen can make a difference.

The aim of the members of the team “Fotini Kypseli” (illuminated, glowing Kypseli) is to improve the urban image of the area by upgrading the quality of life of residents and passers-by. And all this through something simple, light! Light is life, and when someone admires the Acropolis illuminated from afar, various buildings on the central streets of Athens, or elsewhere, the same can easily happen in Kypseli, as they believe. 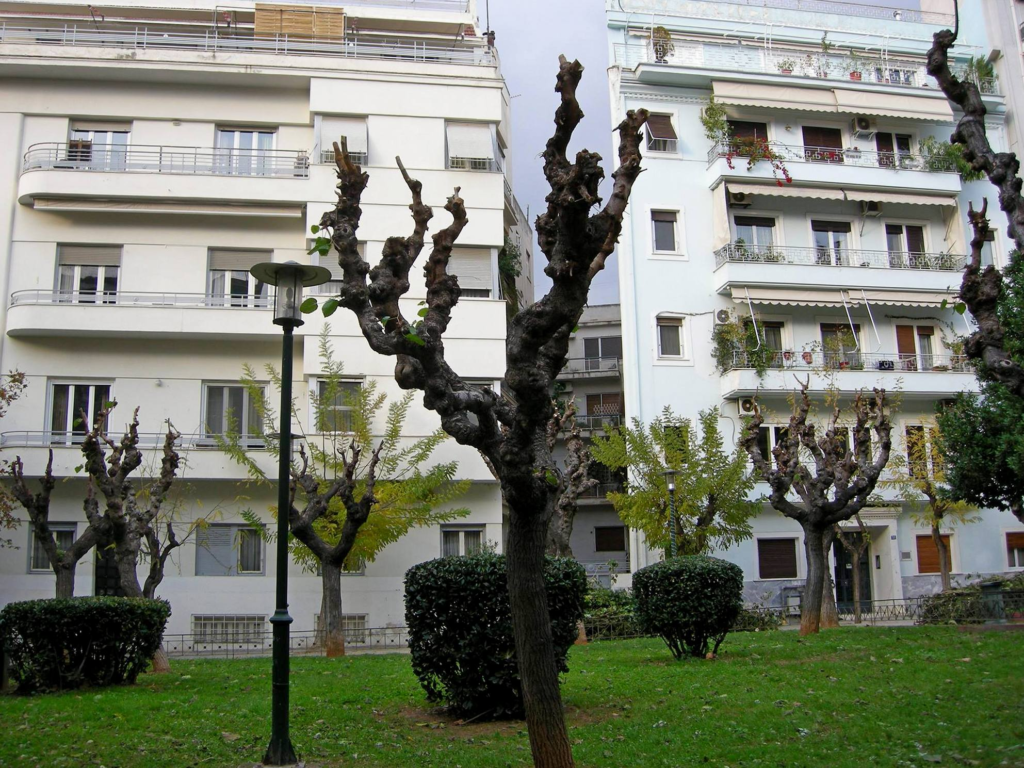 Kostas Zambelis is an educator and he is devoted to the idea of making Kypseli better. A few years ago, he created the initiative “Fotini Kypseli”, an initiative that wanted to give birth to a chain of bright blocks of flats, which in the course of time gathered around Kypseliotes and others. Now, he’s ready for the next step.

At the beginning of February 2019, the electronic map of Kypseli was activated at www.fotinikipseli.gr, which will be gradually enriched and provide information and visual material for buildings, theaters, cinemas, entrances, etc. 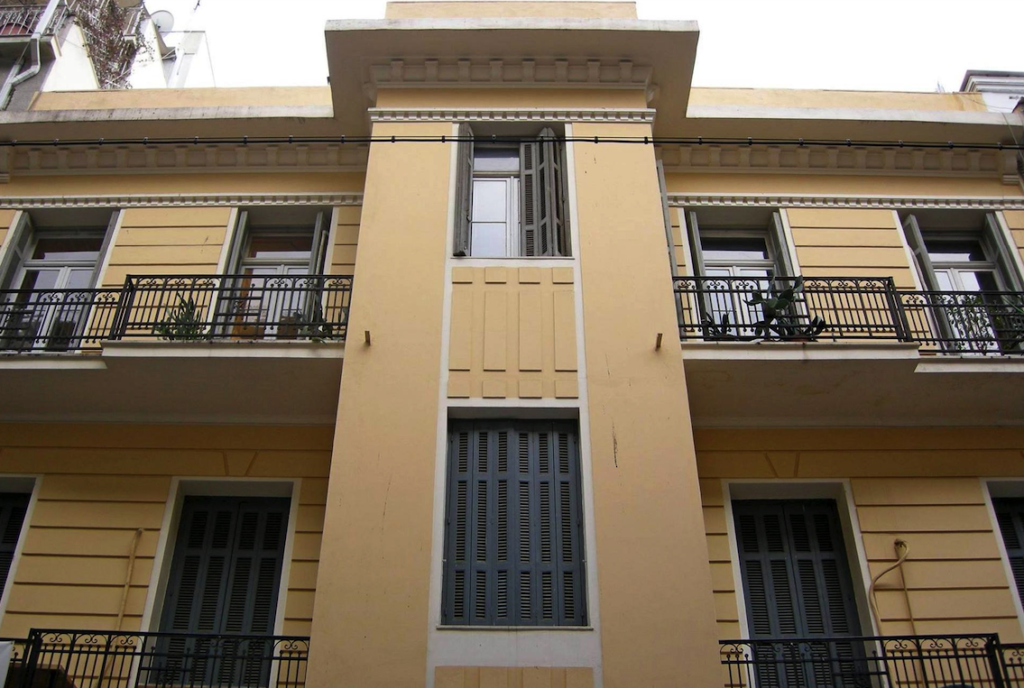 Interestingly, this map will be a lasting, open project. Anyone who has valid data on buildings or building entrances in Kypseli will be able to communicate. Valid items will be uploaded by reference to the source. “We are talking about the essence of a map without a” ceiling “, adds Mr. Zambelis. 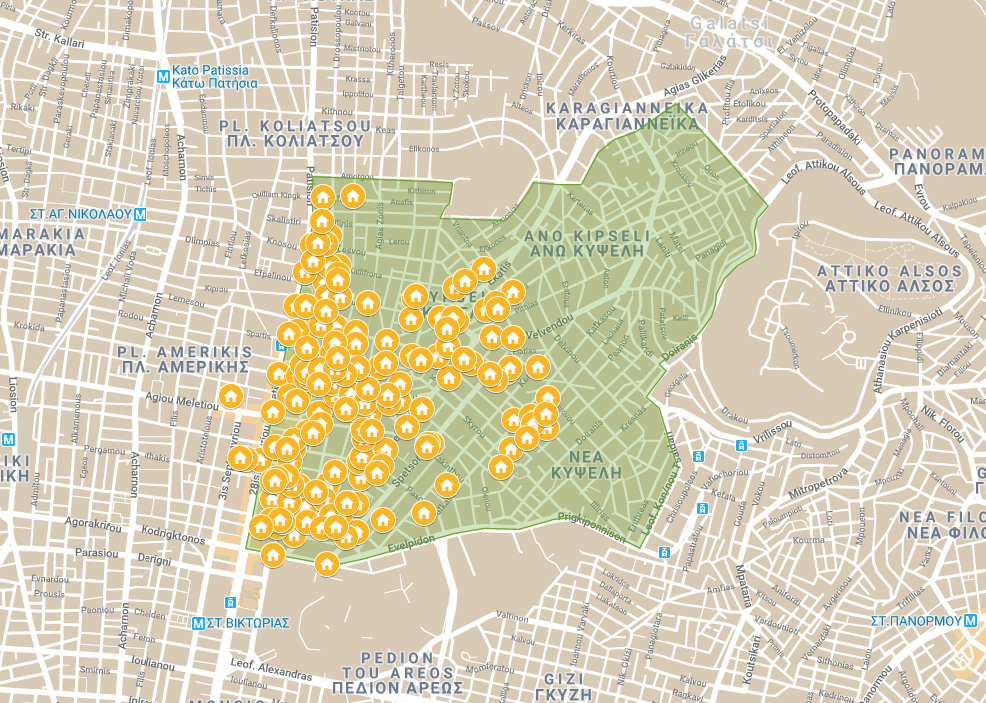 Nikos Kavvadas is a unique tracer of all Athenian districts. Every day he brings the results of his discoveries into social networks. “When you talk about substance in architectural observation it’s the name you think right away: Nikos Kavvadas”, says Kostas Zambelis. “He is the tireless architect who daily as an explorer of the streets, informs us and teaches us with his descriptions. Suddenly, we can all recognize the buildings and the doors that accompany them. We are all talking about the “ziggurat” and the “frozen fountain” in the doors and the circular skylights. Features and data from hundreds of buildings across Athens and among them many dozens of information on our Kypseli”. Friend and collaborator of “Fotini Kypseli” is also Alexandros Lavdas, who, with his knowledge and education, also provides valuable material. 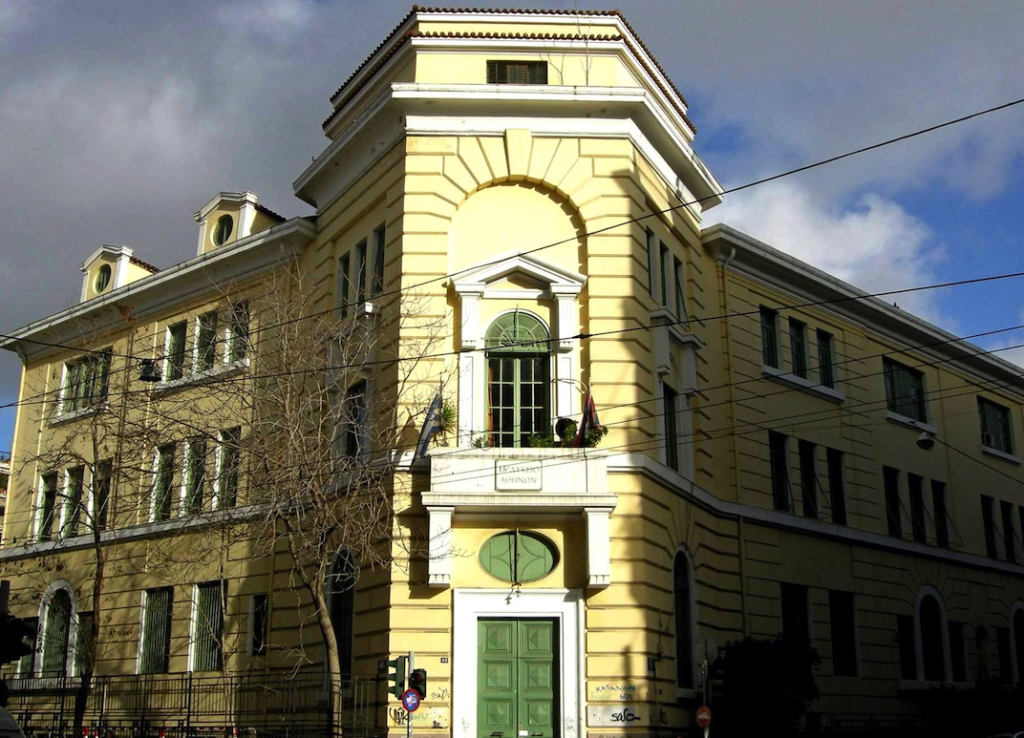 “But somebody gave us the idea of building this map and the more than 350 photographs that it is currently consisted of. It was Stelios Hamodrakas, who is no longer with us, but we feel that he always “stands by” our efforts and in his Kypseli that he loved so much”, Mr. Zambelis says. 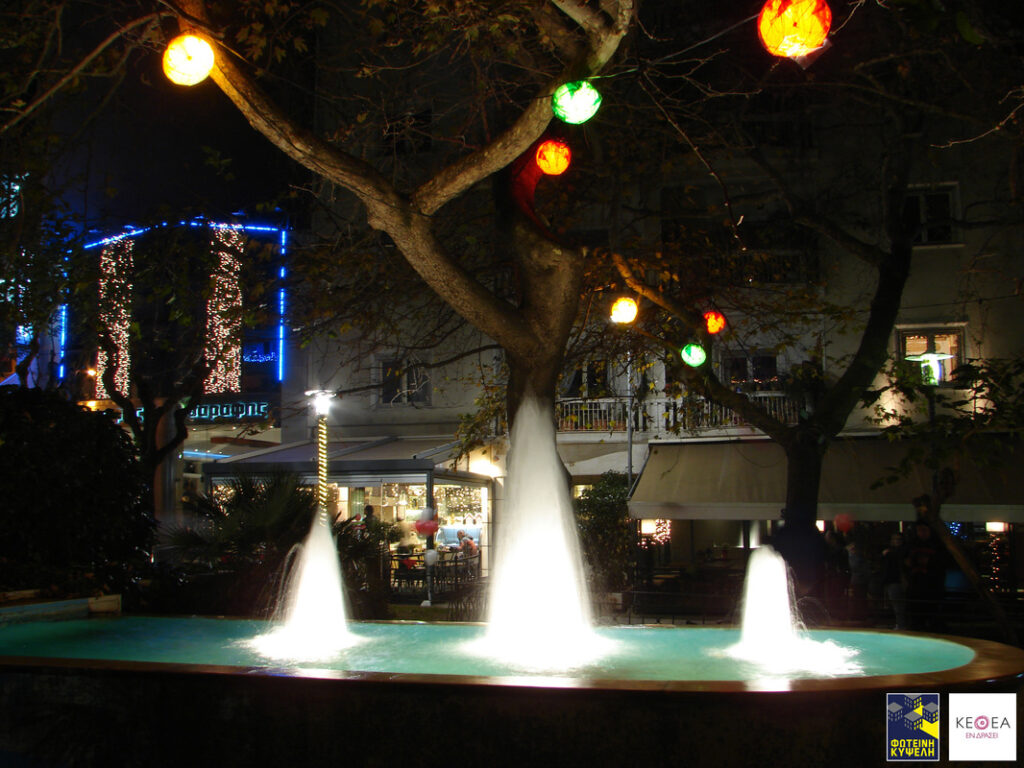 “He was the first inhabitant of Kypseli who built its cultural map on a website. A pioneer in IT matters, has made this map in its own way and technique. As an honor to the one who has helped our team since the first day of our action, we think that our new map is now a minimum tribute to him”, says Zambelis. 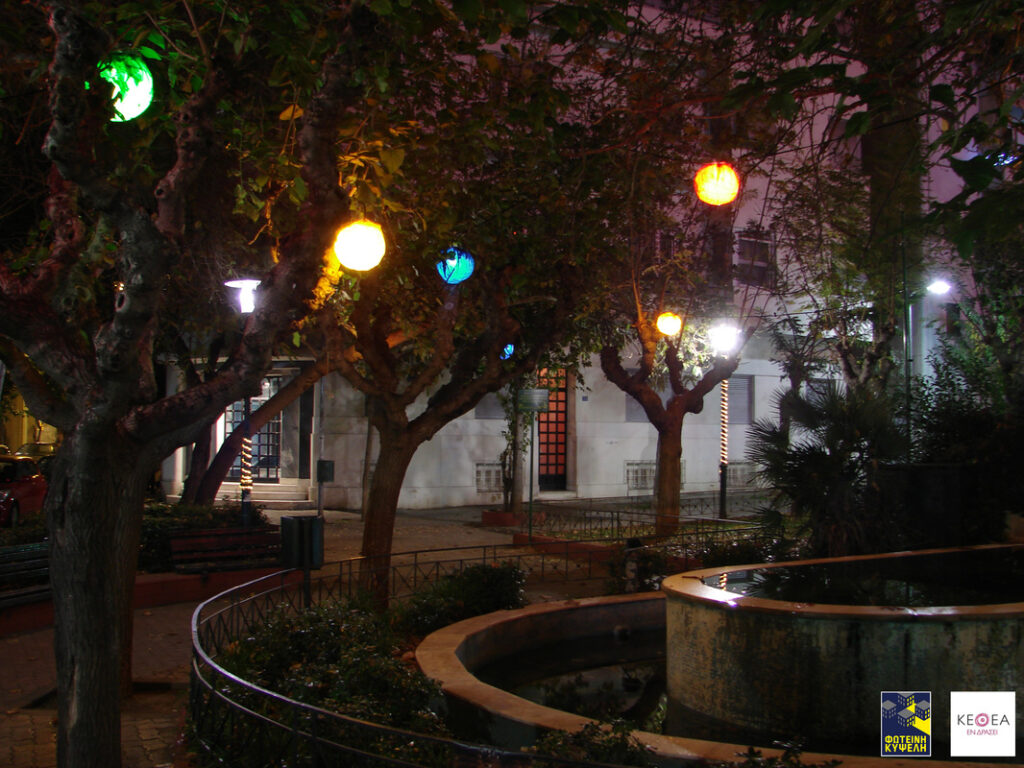 The team of “Fotini Kipseli” knows that the changes that have to be made are many, but it has set the goal to have plenty of light in this area. Their primary objective was to illuminate the entrances of apartment buildings, but now, with detailed lighting projects, the group’s ultimate aim is to improve the quality of life of residents and visitors of this historic district of Athens.