A 1800-year-old wax tile, where a child’s school work is written in Greek, is presented for the first time in the British Library. This tile was discovered in Egypt and was stored for the past 40 years. It contains excellent examples of graphic character, spelling exercises and clock programs.

The two rows are written in Greek and it is estimated that a child around 8 or 9 years old scattered them on the wax with a stylus, as the Telegraph broadcasts. 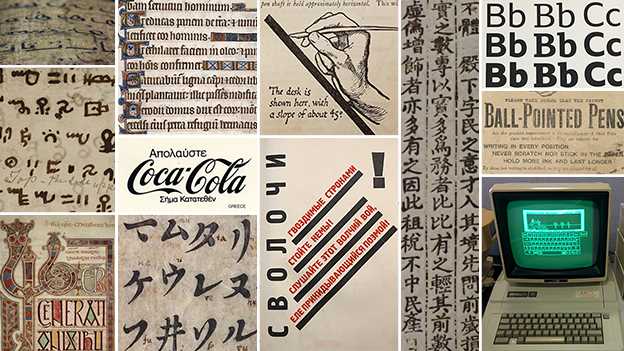 “This is an object I think we had forgotten, and it is definitely something that hasn’t been seen by the audience since the 1970s. It is the work of a primary school child in the 2nd century A.D. in Egypt and its writing is still up to date, while the tile has the size of a modern mini iPad, “said Roly Keating, chief executive officer of the British Library, adding: “What takes our breath away is that we can see the effort of a child in Greek language 1,800 years ago“.

The audience will have the opportunity to admire it in the context of the “Writing: Making Your Mark” exhibition from April 26 to August 27, 2019.