15 Greeks are included on this year’s Lloyds List of the 100 most powerful personalities in global shipping, creating the biggest group in the list, in terms of ethnicity. At the top of the list is the Secretary General of the International Maritime Organization (IMO) Kitack Lim.

NYC-based John Angelicoussis is the highest ranked Greek, coming in at number six on the relevant list, up two spots from the 2017 rankings. With more than 120 ships in the fleet of its three subsidiaries, the Angelicoussis Shipping Group is the largest shipping company in Europe and the third largest in the world. George Prokopiou is the second Greek and in the 12th place of the list, up three spots from last year. Angeliki Frangou comes in at 22nd place and she is the second higher-ranking woman in the list, following Chinese Hu Xiaolian 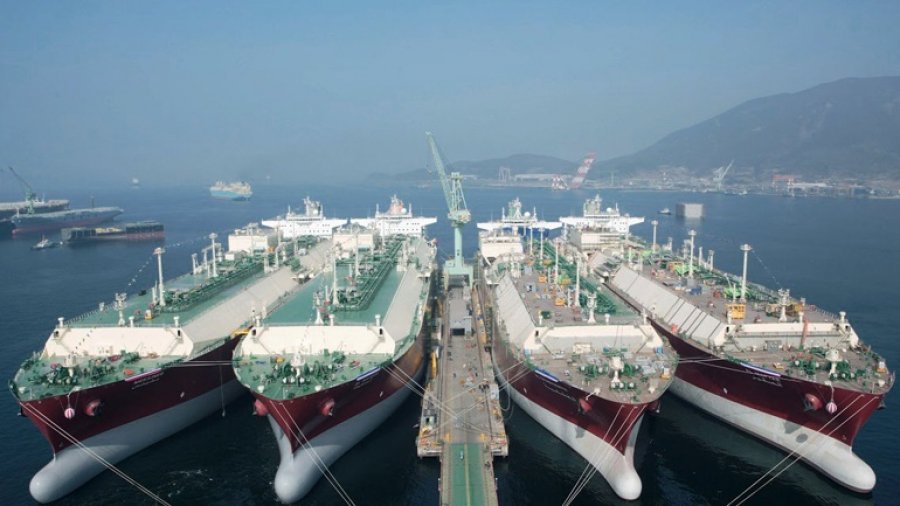