Among the criteria are the academic credentials of the Business Administration Schools of the Universities, the positions they occupy in a variety of other international rankings, their participation in international and national educational organizations as well as the votes of the Rectors of the 1,000 participating Business Schools.

The Athens University of Economics and Business received 4 awarding stars ranking it in the second highest category (“4 Palmes League”) and rated at the 300 best Business Schools in the world. 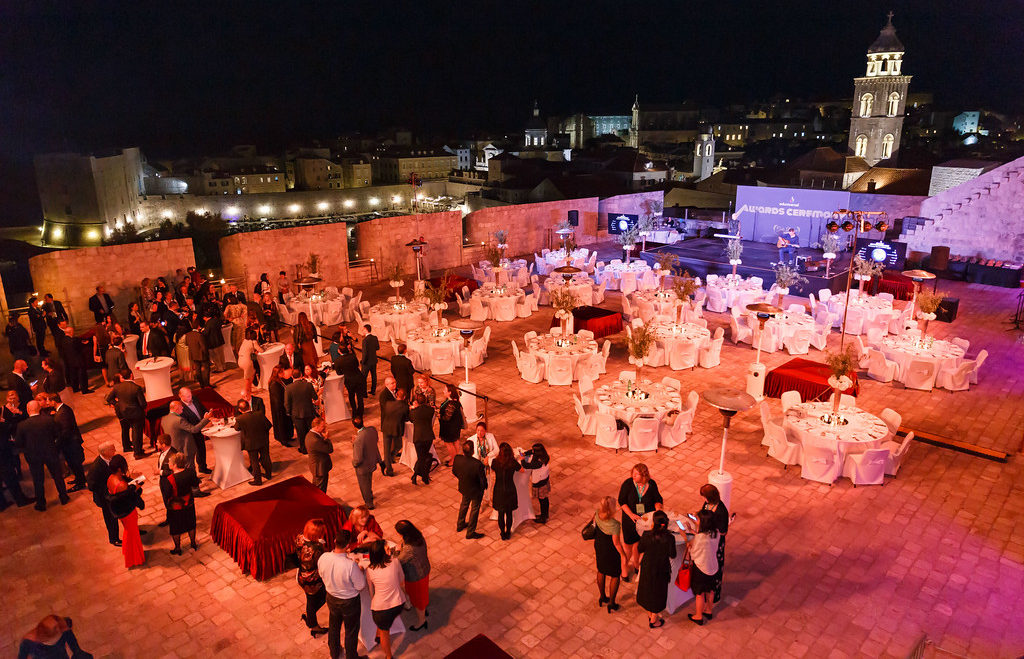