Workout pants that monitor and record every move of the wearer, measure the calories that they burn and send the data to their mobile. The leading mind of the world-class innovation “Exisom” is the 26-year-old Zafiris Kallidis from Xanthi (known as Zac) and the inspirer behind ZAC.K Intelligent Apparel that launches “smart clothes” for sports combining the applications of modern technology.

All one has to do is wear his clothes and go for a workout. These, in turn, understand the type of exercise and record all the data. When the training is over, the clothes are synchronized with the mobile and the results are displayed there. Every garment records something different.

T-shirts, bikes, leggings have built-in microscopic sensors that track down the steps one takes, the stairs they climb, the jumps, the pedals on the bike. The leggings, for example, measure everything that has to do with the lower body, while the t-shirt/sports bra has everything to do with the heart and breathing by using medical sensors at the right spot. Then, the app also offers suggestions for improvements to the athlete’s performance. This technology has even been certified by Arrow Electronics, a hardware giant.

As Zac says, “Apart from the fact that we have made the world’s first clever sporting leggings – as we know and have been told – we have extremely small sensors that do not affect either comfort or appearance. When someone sees our leggings they will never understand that there are sensors there.”

Many people may wonder how these clothes are washed. However, there is no particularity in their washing.

To Zac, the idea came about with a health issue for which he had to leave his job in a department store and temporarily exercising to get hospitalized. “Seeing the trend of the world going to the healthy life but also the resemblance of sports clothes from my tenure as a salesperson, I decided in the hospital bed to start my own sporting collection. Later, I came across an article that said “Why? Why should someone choose your product against a competitor’s? 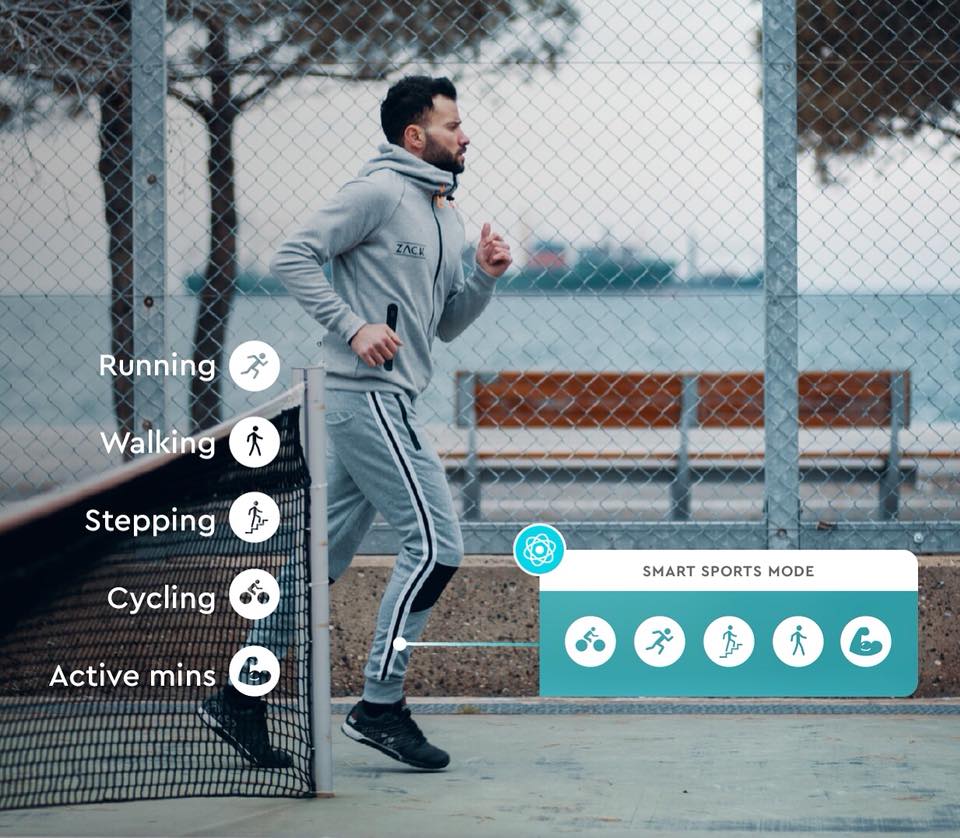 Knowing as an athlete how difficult it is for a clock to provide you with correct and accurate biometric data, I decided to put the sensors on the clothes to get the ultimate precision but also to differentiate my product. Somehow, almost two years after and many hours of work, I managed, with the team I created, to make a workable prototype. “

At present, the Zac team consists of 8 people, each with a different role. From an electronic engineer, developers, and a person just for marketing. However, such a big venture requires partnerships. The technology has been designed and developed in Greece, as well as the seam, the RnD and the assembly, but the fabrics are from Italy and provide all the credentials such as anti-bacteria, muscle control, quick dry etc.

Of course, the development of the enterprise in Greece is not an easy matter, and young entrepreneurship in the country can’t escape the bureaucracy and tax system. One of the group’s biggest problems was the funding that was partly settled when the idea was distinguished by the European Institute of Innovation and Technology (EIT) among the 25 best ideas in the field of e-health. 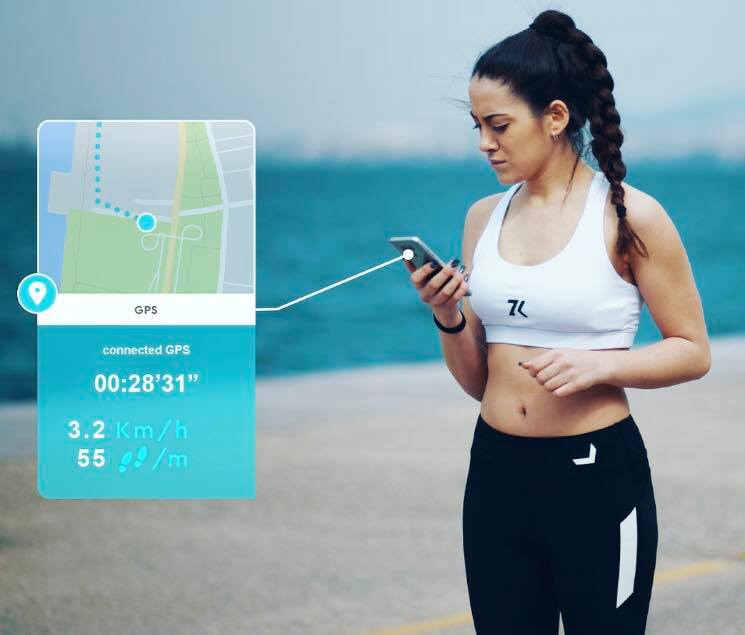 On the other hand, the trend of smart clothing has recently appeared in Greece, and it is trying tirelessly to gain ground, according to analysts, expected to peak in 2025.

“There are barriers to many levels, as in our country we are lagging behind in know-how and technology. The biggest difficulty, however, is that our headquarters are in the countryside, where access to many things is extremely limited. If I knew from the beginning what I was about to go through, maybe I would have never started it “he admits tongue on the cheek. “Nevertheless, entrepreneuring is just that; being patient so you don’t give up, taking big risks and keeping your head down until you reach your goal. My motto is “Nothing matters but your will to succeed””.

Zac venture goes to the crowdfunding platform, Indiegogo, to raise pre-orders of more than 40,000 euros to start production and go out on the market, and there is already some interest in how to find them. 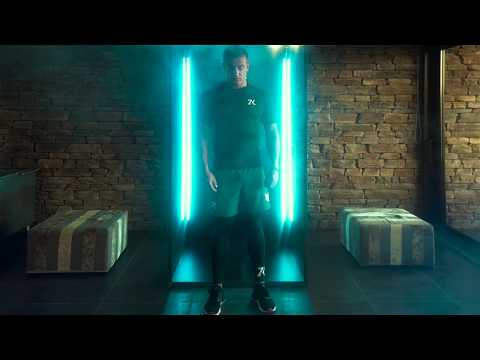