Acropolis Museum among the best museums in the world for 2017

The Acropolis Museum was included in TripAdvisor’s ranking of the best museums in the world for 2017. The museum ranked 8th instead of 9th last year, based on the votes by users of the leading travel platform. According to the Travelers’ Choice Awards, for the third year in a row, New York’s Metropolitan Museum of Art has emerged the top-rated museum in the world.

Winners of TripAdvisor’s Travellers’ Choice awards are determined using an algorithm that takes into account the quantity and quality of reviews as well as ratings for museums worldwide, gathered over a 12-month period. 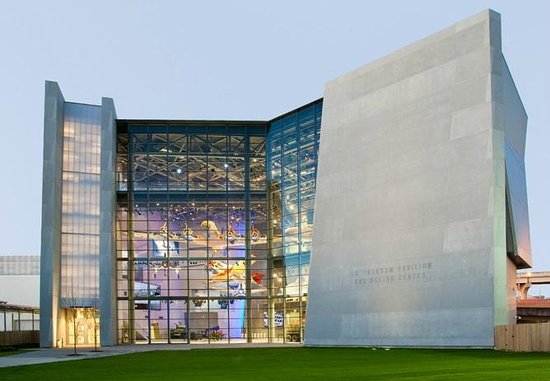 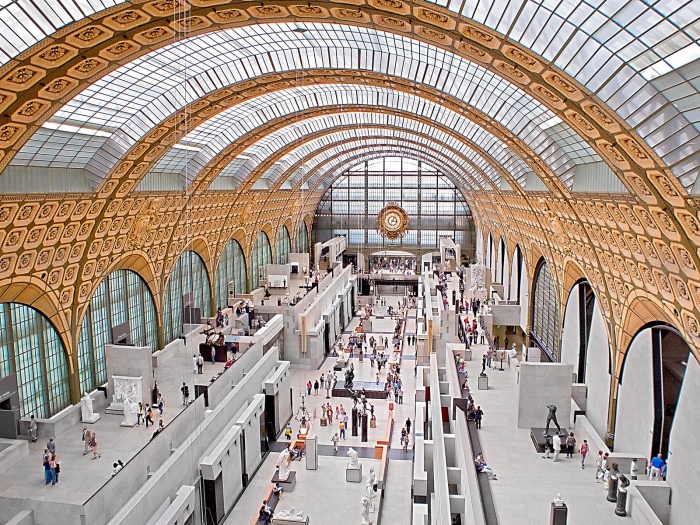 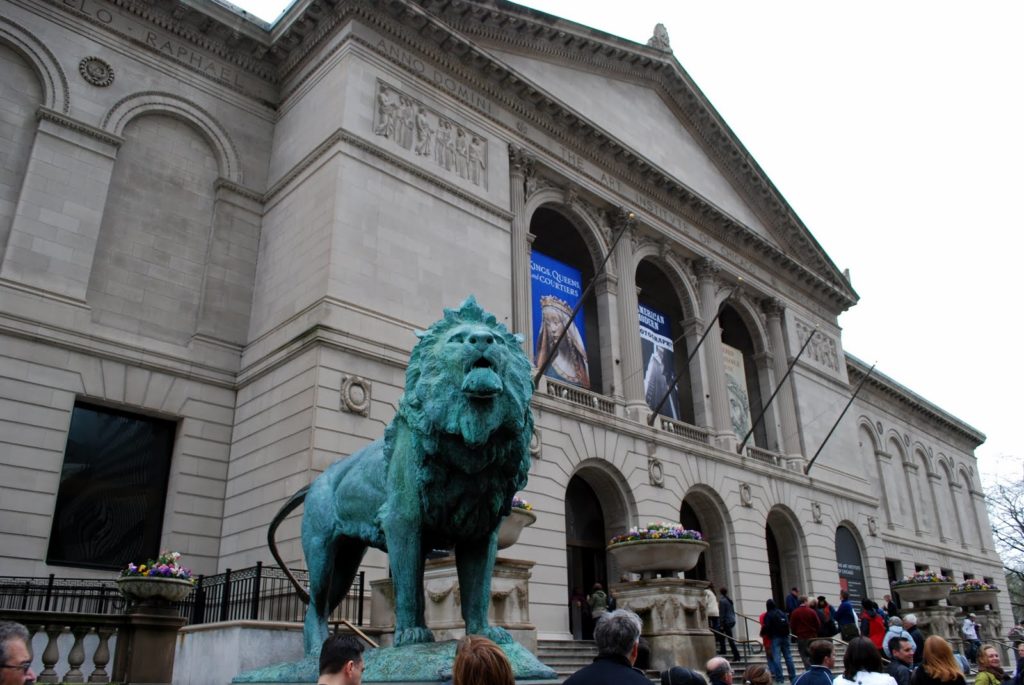 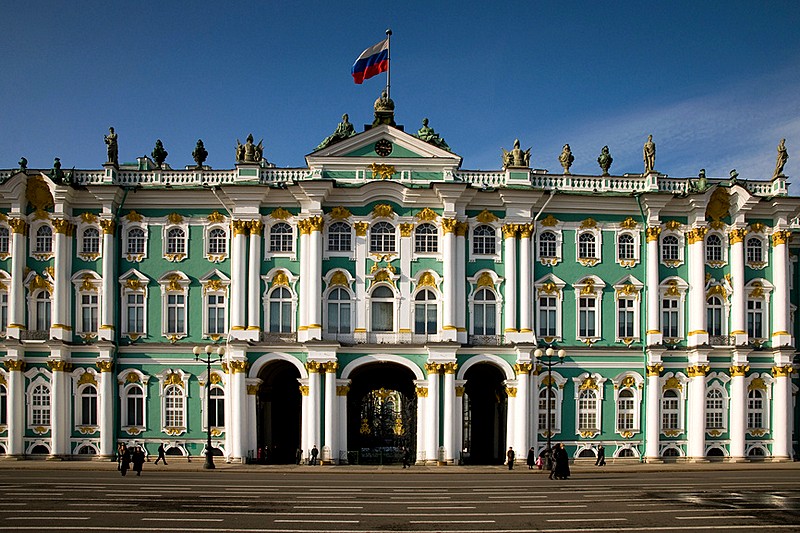 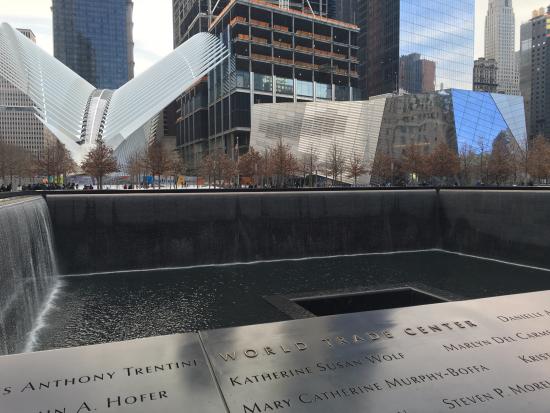 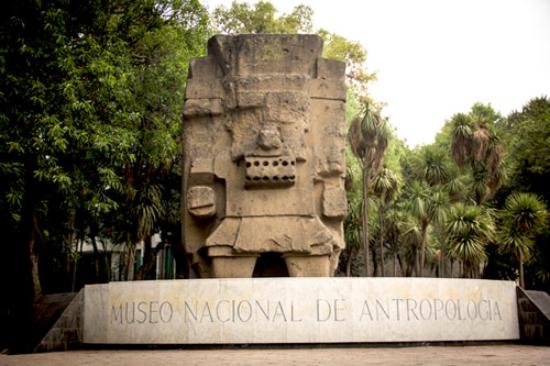 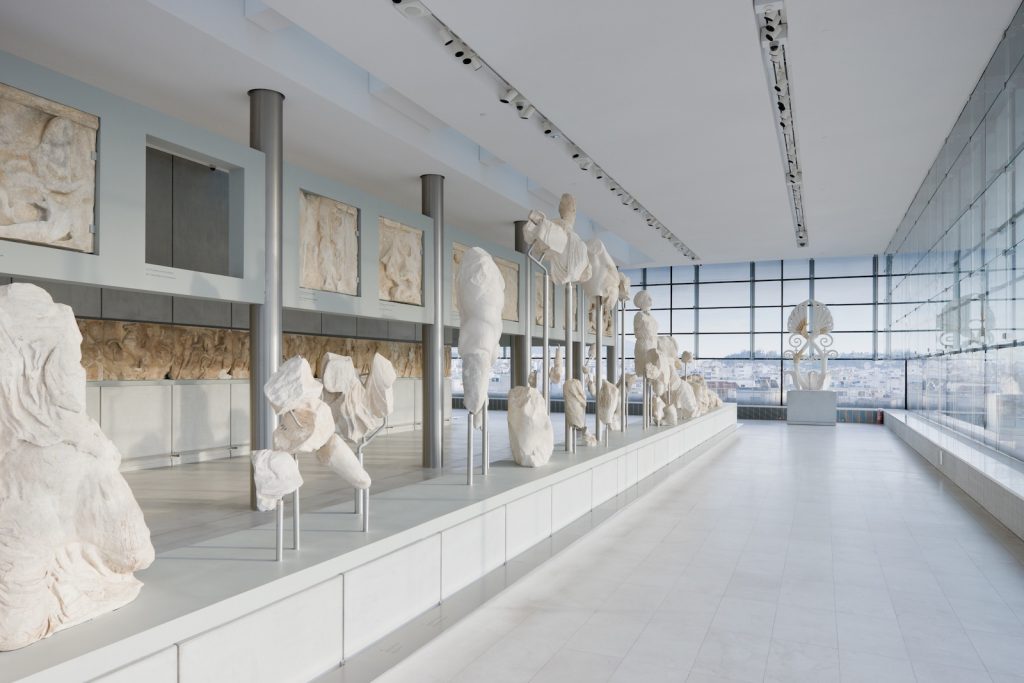 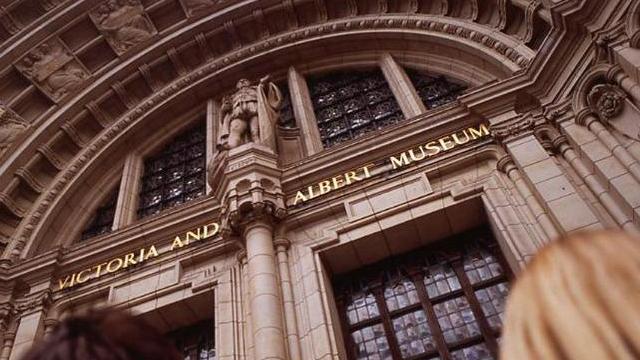