Lanthimos nominated for the Oscar for best Original Screenplay

Yorgos Lanthimos’s The Lobster is nominated for an Oscar in the category Writting – Original Screenplay. The Lobster is a science fiction romantic comedy-drama film. It is written by Lanthimos and Efthimis Filippou. Its script was awarded the ARTE International Prize for Best CineMart 2013 Project at the 42nd Rotterdam International Film Festival. Set in a dystopian near future, the film tells an unconventional love story where finding a partner is a matter of life and death.The cast play members of a society in which single people are transformed into animals if they fail to find a mate within a certain period. 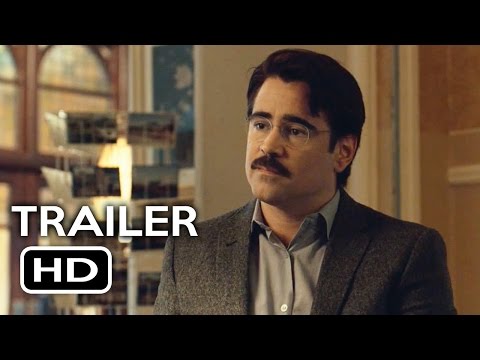