Greek nominated for an Oscar

The Academy of Motion Picture Arts and Sciences announced the 5 nominations for Documentary Short Subject for the 89th Academy Awards. Among them Daphne Matziaraki’s documentary about the refugee crisis, «4.1 Miles».

Matziaraki’s film won in the documentary category of the Student Academy Awards, in which the Academy of Motion Picture Arts and Sciences selects the best student films in the country. “4.1 Miles” portrays a day in the life of a Greek coast guard captain on the island of Lesbos, who is caught in the middle of the biggest refugee crisis in Europe since World War II. 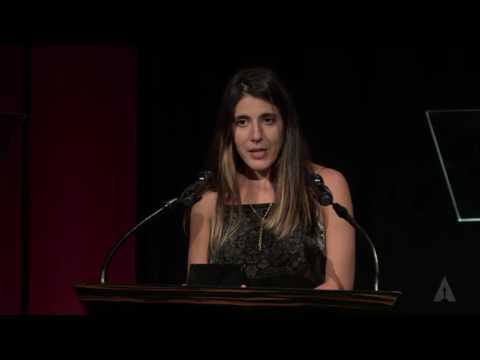