3 distinguished musicians will be travelling from New York to take part in the concert that will take place on November 23, 2016 at the Pallas Theatre, Periklis Kanaris will present his work for the first time live in Greece in a collaboration with top Greek singers and renowned musicians from Greece and abroad.

The 3 musicians from New York, Ben Butler (guitar, mandolin), Gary Schreiner (accordion / harmonica) and
Richard Hammond (bass) are permanent partners of Periklis Kanaris in USA. They have collaborated, among others, with Sir Elton John, Sting, Stevie Wonder, Bono & The Edge from U2, Annie Lennox, George Michael and Carlos Santana. 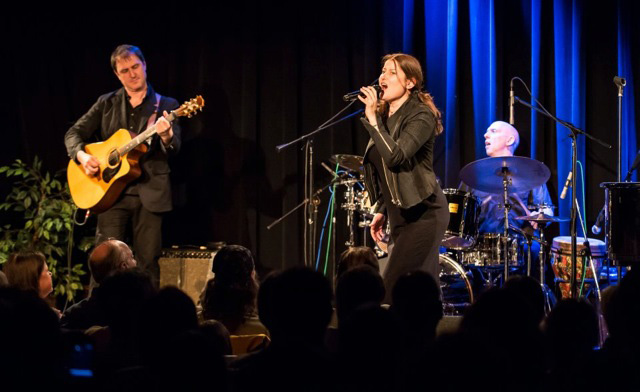 Ben Butler grew up in Australia, playing the guitar since the age of 8, studying with legendary guitarist Tommy Emmanuel in his teens, later graduating from the Canberra School of Music Jazz program as student of the year, and in his early 20‘s he performed with some of Australia’s great artists such as Renee Geyer, Jimmy Barns, Richard Clapton, and members of INXS. Since moving to the USA in 1992 to attend Berklee College of Music, Ben has enjoyed a career as a session musician, sideman and composer in New York City. His versatility and skills on the guitar have led him to share the studio and/or the stage with artists such as George Michael, Annie Lennox, Stevie Wonder, Suzanne Vega, Chris Botti, Jonatha Brooke, Paula Cole, Sheryl Crow, The East Villiage Opera Company, Burt Bacharach, Herbie Hancock, and Bono and the Edge of U2. Ben has also composed music for film and television, including collaborating on the score for “Heights” and “The Insurgents” and his music can be heard on many shows on the Discovery Network. Ben is currently a member of the Spiderman on Broadway orchestra, and his first solo CD release “Truth In Guitars” is available on iTunes, Amazon and CD Baby. 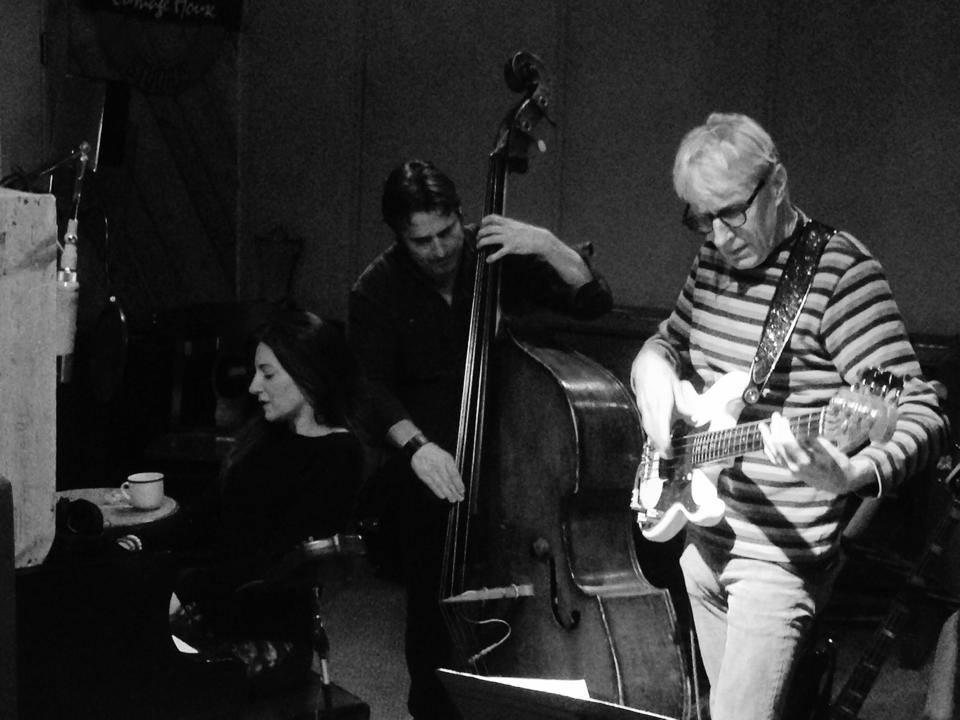 Richard Hammond is a Brooklyn based electric and acoustic bass player. originally from dargaville (a small rural town in the north of new zealand) he had the good fortune to attend dargaville high school at a time when it had an outsize, active music department. Playing with the school’s jazz orchestra by age 13 he got to travel to the national tauranga jazz festival on a yearly basis where he got to meet other young nz musicians developing their craft. He auditioned and won the bass chair for the nz jazz youth orchestra at age 16, also getting to tour nz with the roger fox band while still attending high school. At age 22 he won a scholarship to berklee college of music, where he spent countless hours practicing, playing and honing his skills. while in boston he was a member of bob moses’s mozamba for a stint. Moving to NY he attended the manhattan school of music, where he received his masters degree, again with the help of scholarship. 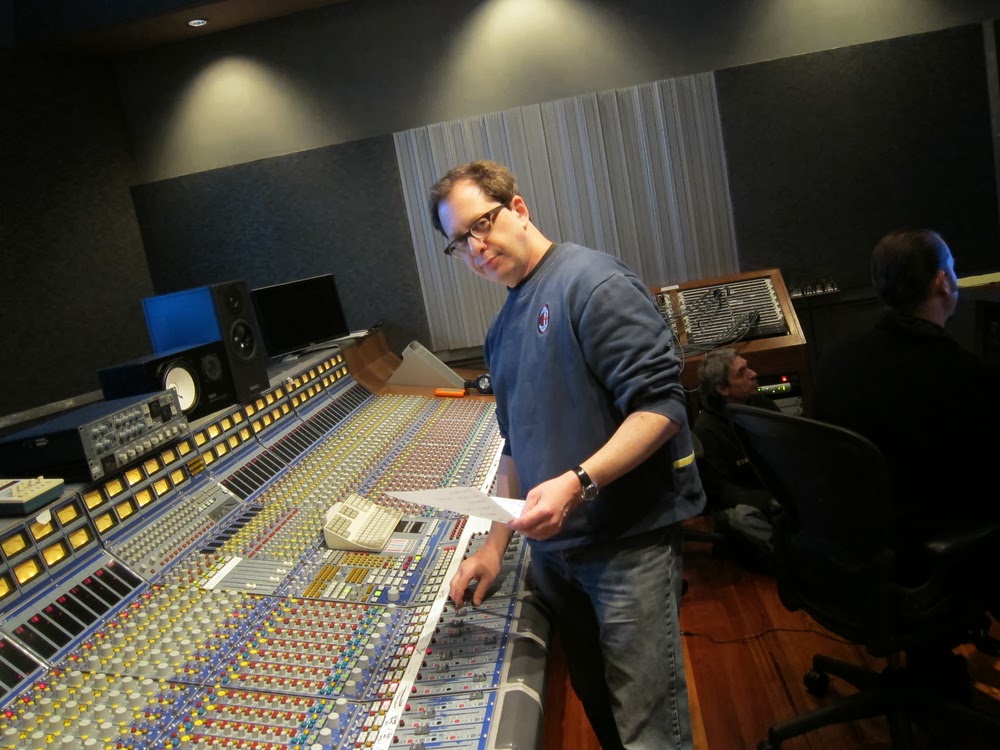 Gary Schreiner is as accomplished a performer and studio musician, as he is a composer, producer and arranger. His work on keyboards, accordion and chromatic harmonica can be heard on many recordings, television shows, and films. He has worked with diverse artists such as Elton John, Rosanne Cash, Joan Osborne, Patti LaBelle, Pedrito Martinez, Yoko Ono, Pheobe Snow, Marvin Hamlisch, Run-DMC, Lucy Kaplansky, Carly Simon, Ben Taylor, Blue Man Group, John Pizzarelli, Julio Fernandez (Spiro Gyra), Dave Chappelle, Chris Rock, Kermit the Frog, and World Champion figure skater Randy Gardner. Most recently he produced and arranged Rick Moranis’ album “My Mother’s Brisket & Other Love Songs” (released June 2013). Other artists he is currently producing include Maggie Coffin and Alexis Foxe (Universal). He has written music for hundreds of television commercials including: Award winning Cotton Council Commercial, Ralph Lauren (My Romance), McDonalds, Pepsi, Applebees, Advil, Honey Bunches of Oats, Duracell, and a number of Super Bowl spots (including one for Pepsi). His arrangement and production of Stevie Wonder’s “Don’t You Worry About a Thing”, was the long-running centerpiece of UPS’s national campaign. His musical compositions have also been featured on many TV shows such as Oprah Winfrey, Martha Stewart, X Files, and Chappelle’s Show (including the infamous Muppet-like-puppets-singing-about-all-sorts-of-venereal-diseases-episode!). Gary has composed in collaboration with his writing partner, Curt Sobel, music featured in films such as “Ray”, “Donnie Brasco”, “Parker”, “Thank You for Smoking”, “Love Happens”, and “Space Chimps”.