For first time, it is introduced in Greece and applied successfully by the Maxillofacial department of the Athens Naval Hospital, a groundbreaking for the Greek medical data ‘bloodless’ surgery, at the base of the skull, in the temporomandibular joint, measuring just 2cm, joining the base of the skull with the jaw, in order to restore damage and chronic diseases with the method of “Arthroscopy”.

The new method puts an end to years of suffering patients with painful disorders, also known as “Syndrome TMJ”, the rate of which, as certified by Otorhinolaryngology and Maxillofacial Surgeons, has been increasing lately. Until recently, the treatment of the majority of the diseases of “TMJ Syndrome” were conservatively treated without much success.

With the new method, the three-hour surgery that had greater risk of complications in neural and other tissues of the region, no longer exists. 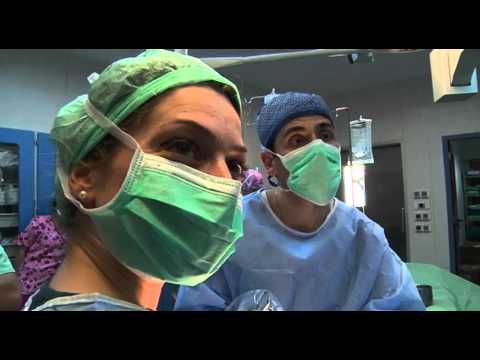