A Greek island among Europe’s best hidden gems for 2016

Kokkari on Samos island, Greece is among Europe’s 13 best hidden gems for 2016 belongs, according to Best European Destinations agency which was created to promote European destinations.

Samos is described as “an island ruled by legend and beauty. It is the island of the father of mathematics, Pythagoras, the astronomer Aristarchus and the philosopher Epicurus. It is the home of Hera and the land that hosted Herodotus and Aesop. An important center of trade in the Aegean and a major naval force in antiquity, it came into contact with important Mediterranean cultures. Samos is a place of overwhelming vegetation. Everything around the virgin landscape is made of colour and light. Each step one takes is a revelation. Whether in the imposing mountains, such as Mt. Kerkis and Mt. Ambelos – with alpine winter temperatures and endless rain – or in caves and canyons, the environment of Samos reminds one of the Greek hinterland in miniature.”

The agency adds that” there are incredible destinations in Europe known worldwide such as Amsterdam and its canals, London for its shopping, its museums and atmosphere or Paris the City of Light. Europe also has thousands of hidden treasures. From Rothenburg in Germany to Preko in Croatia and Faial in The Azores, discover a selection of the finest unknown destinations in Europe.”

The complete list of Europe’s best hidden gems for 2016 includes: 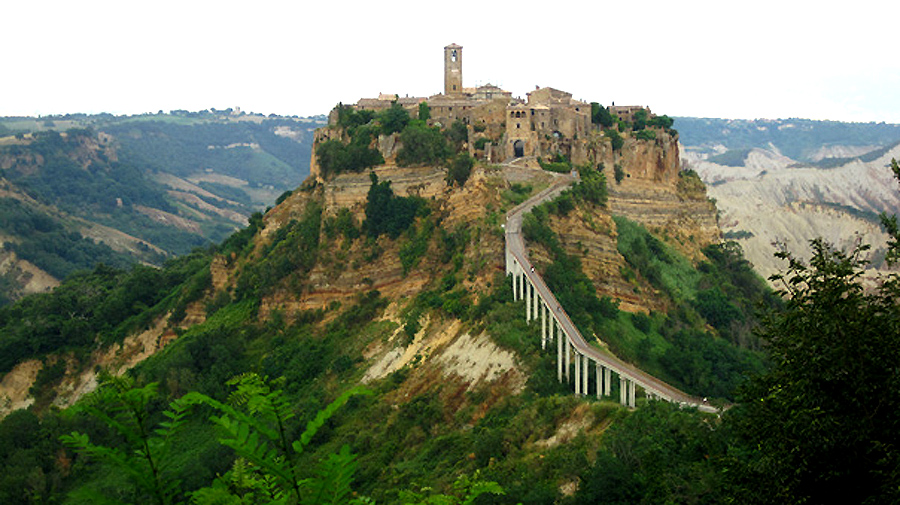 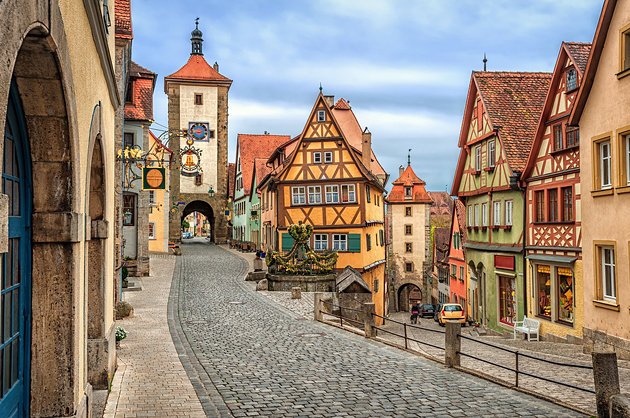 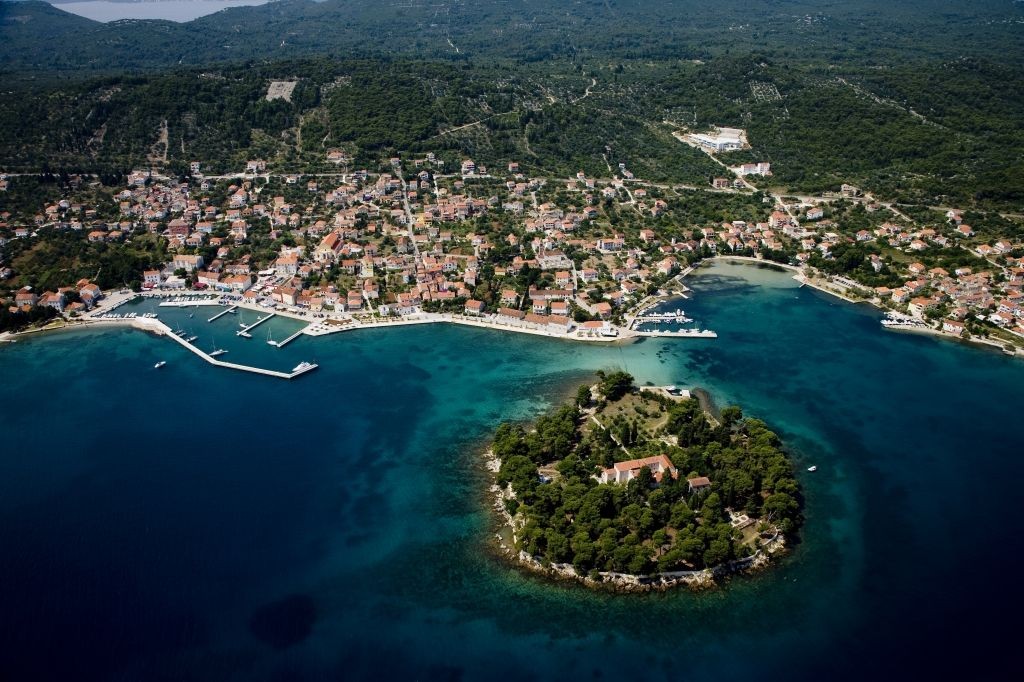 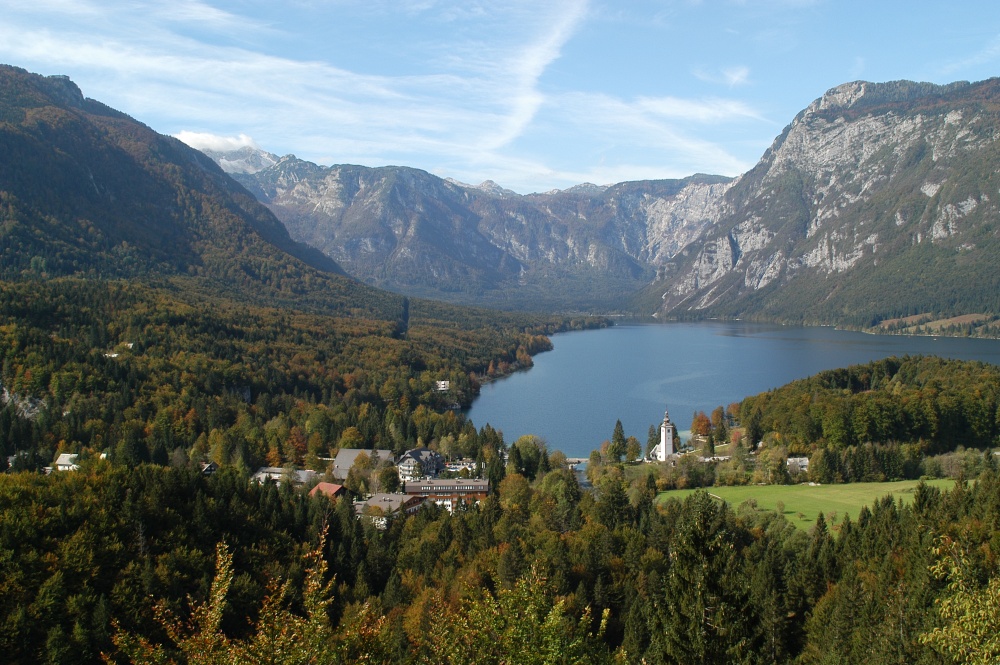 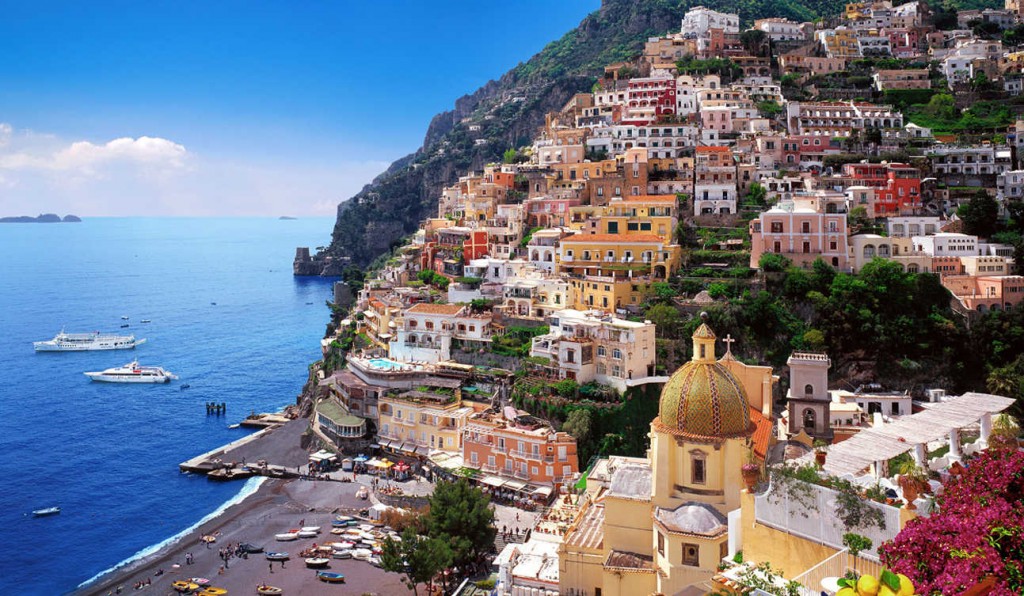 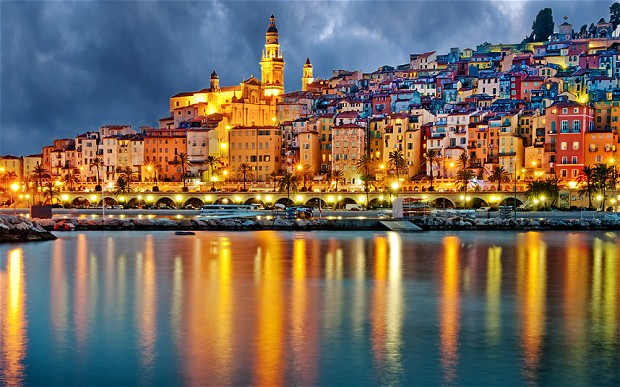 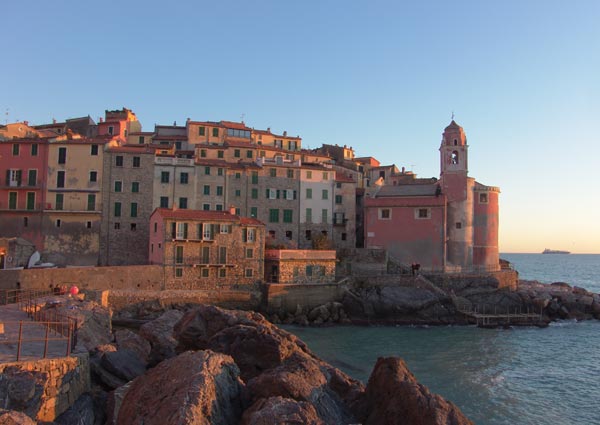 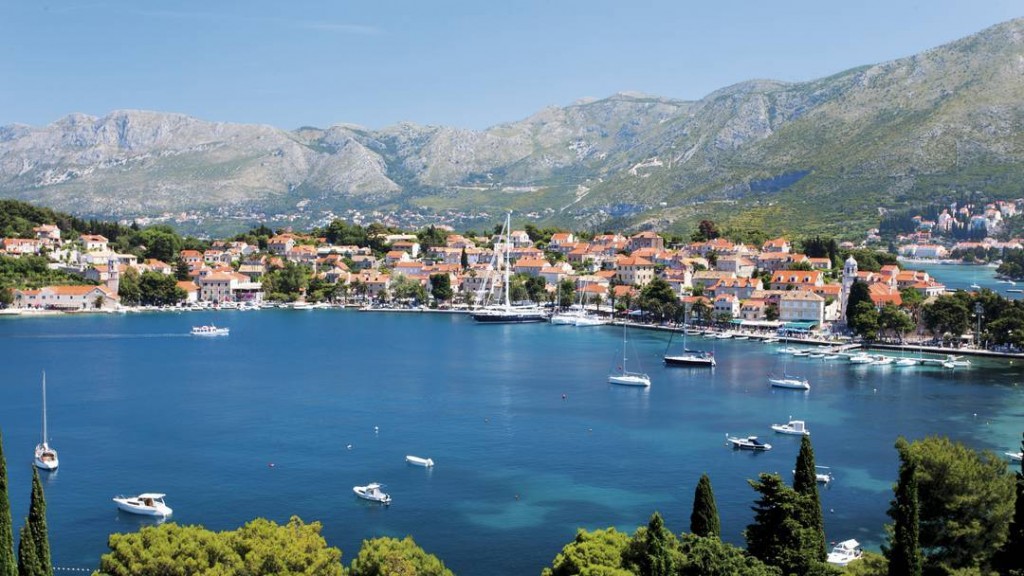 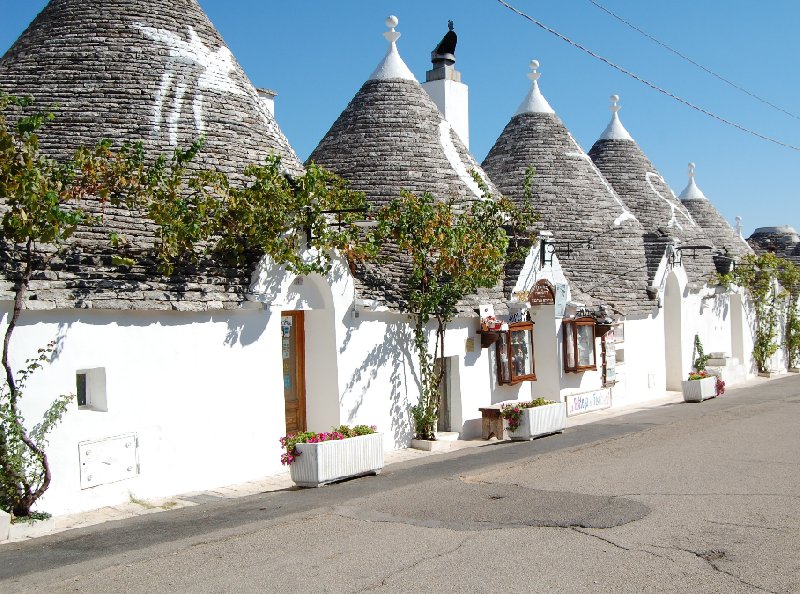