The top 10 beach holidays in Greece

British newspaper Telegraph presents the list with the top 10 beach holidays in Greece for 2016, including the best spots for families, watersports and relaxation in destinations such as Crete, Rhodes, Lesbos and Skópelos. 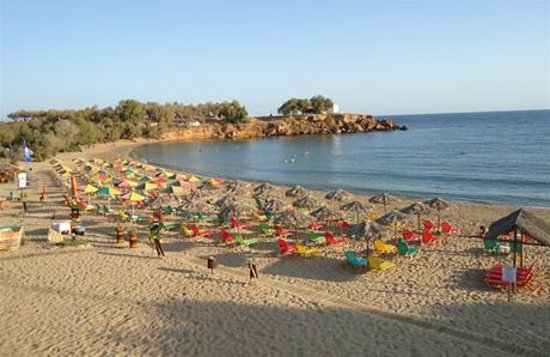 Lucky Haniá has two lovely, clean, amenitied town beaches, 4km west at the end of a frequent urban bus line. They’re separated by a headland, with a third, westerly cape graced by the little Church of the Holy Apostles, which lends its name to the area. The easterly cove is smaller and crowded, but more protected from occasional surf; the second, universally known as “Iguana” after its quirky kantína and sunbed concession, is bigger and more exposed, but the thick sand shelves gently enough for kids, and the pristine water rates a Blue Flag. 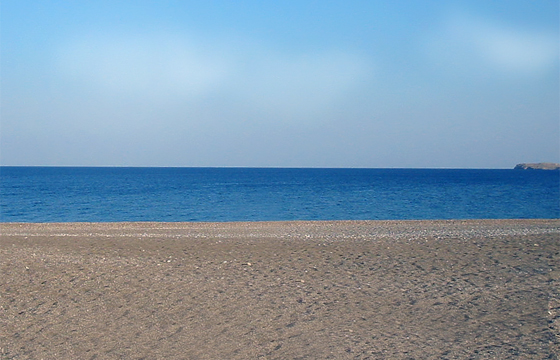 Kalathos Rhodes Rhodes’ south-east, Mediterranean-facing coast has far better beaches, and is usually less windy, than the north-west shore; Kálathos beach ranks among the best. The sand is on the coarse side but there’s 4km of it, and it’s never busy; the water is clean and brisk, with moderate shelving off. 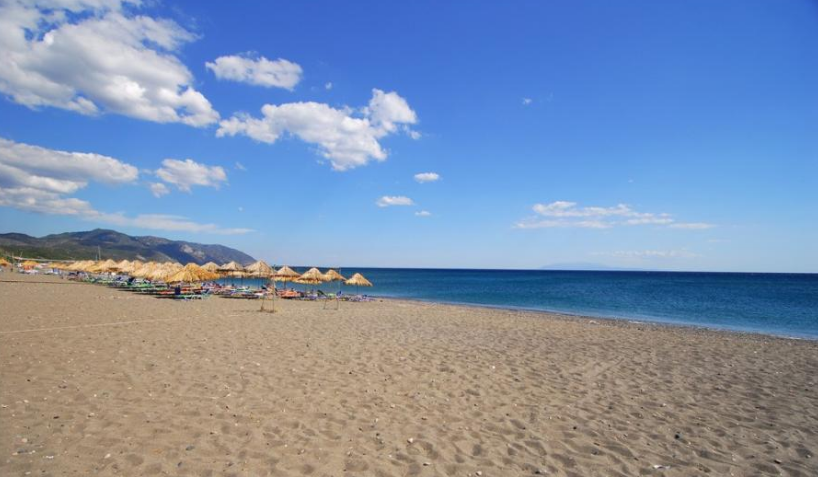 Vatera Beach Hotel At 7km this is the island’s longest beach and among its best. From the sand (scattered pebbles) you gaze south to Turkey and the islands of Híos and Psará. The sea is generally warm and, barring storms, flat. Aside from an ancient temple at Ágios Fokás cape just west, there’s absolutely nothing to see out here at the end of the world.

Potistiká beach North-eastern Pelion conceals beaches of various sizes and consistencies. Sandy Papá Neró, south-east of busy Ágios Ioánnis, is excellent, with cars banned. Next up is pebbly Damoúhari, which appeared in Mamma Mia!; a tiny castle and Barba Stergios fish taverna command the cove. A coastal path or more roundabout road system leads beyond to Mylopótamos, twin pebble coves joined by a rock-tunnel, with caves and overhangs. 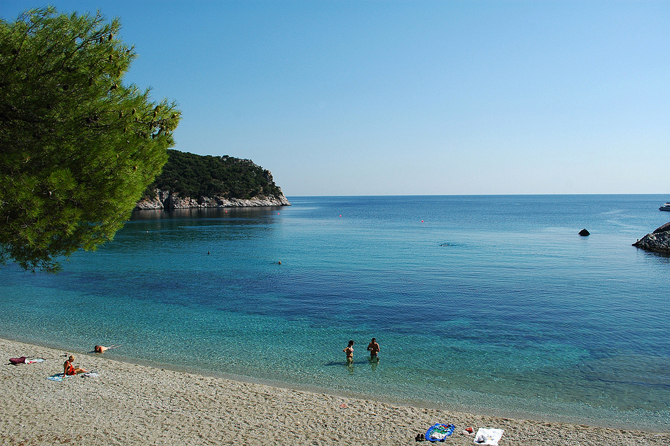 Skópelos’ idyllic coves and rock-top chapels were prime locations for the 2007 filming of Mamma Mia!. Velanió itself didn’t feature, but it is the longest and least-developed local beach: 600m of scenic, pine-backed sand and fine gravel, with pristine sea and views across to Évvia. It’s officially part-naturist.

Ideal for nature lovers. The beach has a chic lounge-bar and daybeds, and the complex lies a 15-minute drive from hill-top Serifos Town.

Overlooking Kanali beach and the turquoise Ionian, Sesa stands on the Greek mainland, close to Prezeva and the island of Lefkada.  Out front, there’s a pebble beach with straw umbrellas, wooden sunbeds and a bar, plus a pool in the garden. 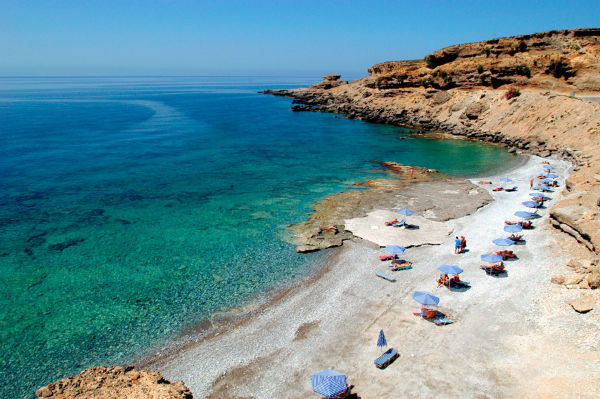 For a complete back-to-nature experience, and an all-over tan, consider staying at a naturist resort. Vritomartis, near Sfakia on Crete’s remote south coast, is on the Libyan Sea and is backed by the 2000m-high White Mountains. Filaki nudist beach is made up of fine pebbles, and has sunbeds and umbrellas, and a canteen serving snacks. While nudism is the norm in the gardens and at the beach, clothing (even if it’s just a towel) is mandatory within the Vritomartis indoor spaces. Extras include excursions, such as hiking nearby gorges, and activities, including Greek lessons and boules.

Some of Greece’s best campsites are on the Sithonia peninsula, in northern Greece, east of Thessaloniki. Hidden away at the end of a rough track, immersed in olive groves, palms, eucalyptus and pine trees, and giving on to two pristine beaches. 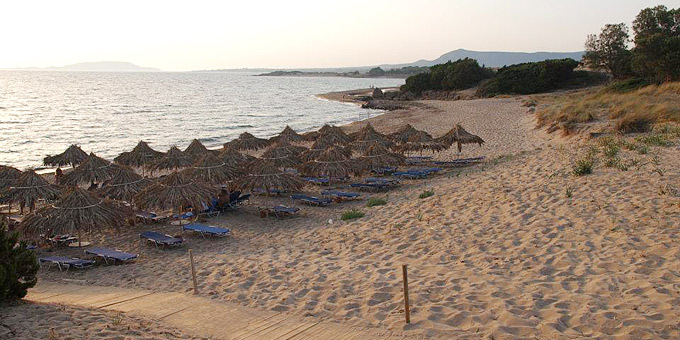 On the west coast of the Peloponnese, giving on to Dunes Beach, a 1km stretch of fine golden sand, the Romanos Resort is part of the vast Costa Navarino complex. The seafront offers extensive watersports facilities, including wind surfing, kite surfing, sea kayaking, waterskiing and wakeboarding, as well as beach yoga, scuba diving and sailing.