Guardian suggests 10 different alternative European cities for a short break vacations. One Greek city is among the 10 best alternative cities in Europe: 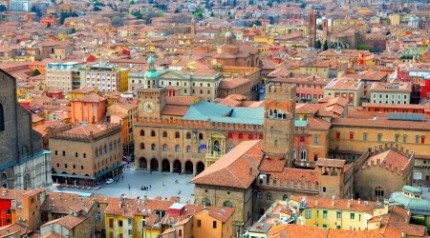 Bologna is a beautiful city that goes under the radar. Its cafe culture, dining and the fact that being a university town there’s “a healthy supply of bars, to quench those studying thirsts”. A good spot for some intelligent drinking is the bar at the Museum of Modern Art, and a day trip to the gelato museum (which opened just outside the city a couple of years ago) is a must. 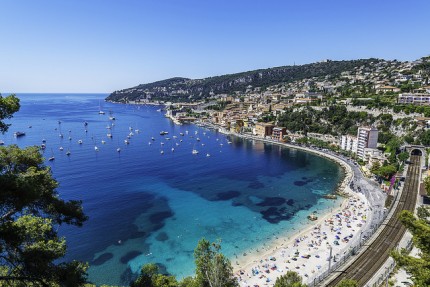 Nice, pointing to the fountain area, huge prom and great views over the sea as highlights. The city’s got a great culinary scene, too: check out the Michelin-starred Restaurant Aphrodite. Meanwhile, the art galleries and museums, including the fantastic Matisse Museum, are perhaps the highlight of Nice’s rich cultural offerings. 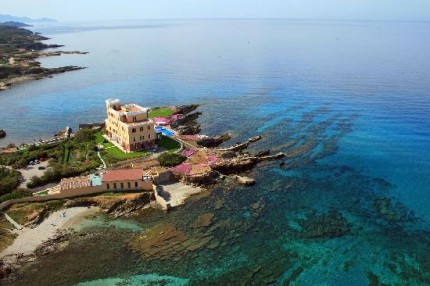 This medieval Sardinian city has an intriguing mix of Sardi and Moorish-Spanish architecture. Also highlighted was its “exquisite town beaches”. Alghero has been recommended in the past by other readers, who tipped Il Lazzaretto as one of Sardinia’s best beaches, with its crystal-clear waters and views of the city across the bay. We can suggest checking in at Hotel Domomea, if you’re looking for a well-located spot to stay. 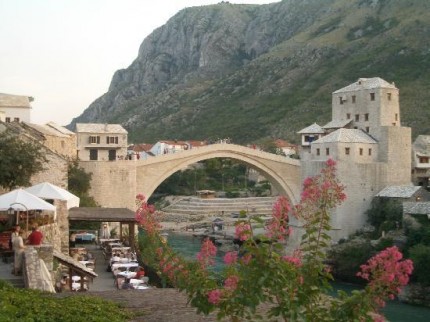 A huge number of commenters chose the capital of Bosnia and Hezegovina as their favourite city. It’s easy to make your way round the historical centre on foot but sign up to one of the Sarajevo Walking Tours (free during off-season) if you want to be led by a knowledgeable guide. In the evening there are plenty of bars and restaurants to choose from. 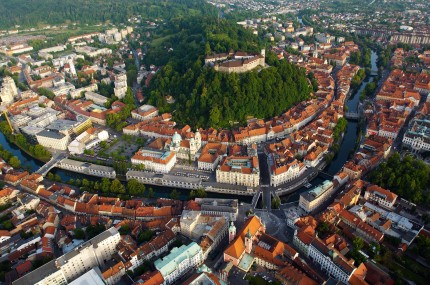 The Slovenian capital has a stunning city centre, with love-locked bridges over the river and bars along the banks. 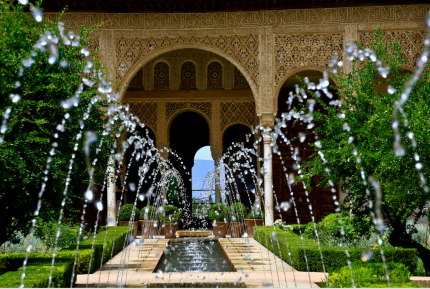 Granada is one of the most beautiful and historic cities of Spain. Make sure you also check in to El Bañuelo, a stunning Arabic bath complex and make the most of the free tapas at the bars on Calle Navas. 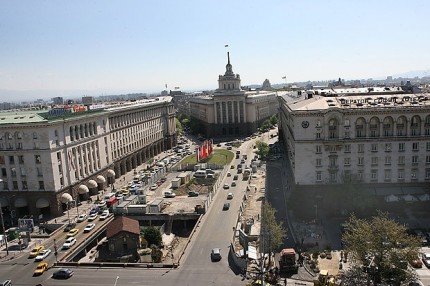 The Bulgarian capital was another favourite city of many commenters. It has Roman ruins, Byzantine churches, mineral springs and a plethora of cafes and restaurants. The Free Sofia Tour is the perfect way for budget travellers to get an insight into the place. Meanwhile, Borisova Gradina is a lush park where you’ll find cafes and a huge historical monument celebrating heroes of socialism. 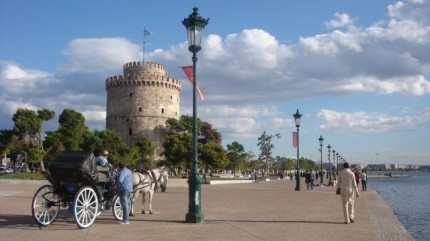 One of several who put it on their list of destinations for the best alternative city break. The historical White Tower is the obvious landmark and there’s a great bar, cafe and nightlife scene. As we recently reported, in our foodie traveller series, it’s also home to the incredible bougatsan creation – a cross between a croissant and a custard pie – conjured up by the team at the Estrella Cafe. 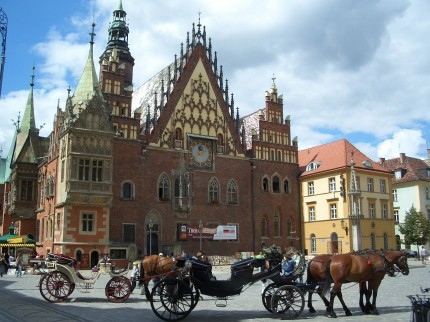 A notable chunk of commenters recommended western Poland’s biggest city, which has seen a boom of cultural activity in recent years. Venue, cafe and bar FORUM Przestrzenie is a great example of this, repurposing a former hotel on the riverbank. The Puro Hotel is a sleek, modern, design led hotel right in the middle of the city’s Jewish quarter, where you’ll find popular bar and restaurant Mleczarnia. 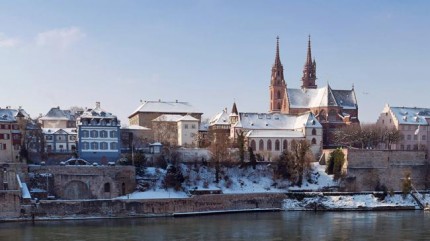 There appears to be far more on offer in Basel than just the art fair, according to a number of commenters who suggested the city as a great short-break destination. Basel is among the most important cultural centres of Switzerland. The city comprises a large number of theatres and many museums, including the Museum of Fine Arts, the world’s oldest art collection accessible to the public.