The Greek who fights against cancer

Dr. Philippos Tsichlis is Professor of Hematology and Oncology and Director of the Institute of Molecular Oncology at the Tufts University Medical School in Boston, United States of America.

It belongs to the pioneers who created and applied experimental models using retroviruses to identify and isolate oncogenes. His work has led to the identification of oncogenes for which anti-cancer therapies are targeting today. At the same time he studied their physiological role in the cell, discovering their involvement in metabolism and inflammation and their association with carcinogenesis.

He was born in 1944 in Chania, Crete. He received his Bachelor’s degree from the Medical School of the University of Athens in 1968, initially trained in Pathology at the Baylor College of Medicine in Houston, Texas, and subsequently in Hematology at the Tufts-New England Medical Center (today’s Tufts Medical Center) in Boston.

At Tufts Medical Center he worked as a collaborator / researcher in Hematology and then as an assistant professor. From 1980 to 1983 he worked at the National Cancer Institute in Bethesda, USA, at the oncogenic virus genetics lab, and from 1983 to 1988 as a medical researcher at the Fox Chase Anti-Cancer Center in Philadelphia, USA. In 1988 and for the next 10 years he served as senior research officer at the same center, and in 1992 he was appointed Head of Research at the Division of Medical Science. 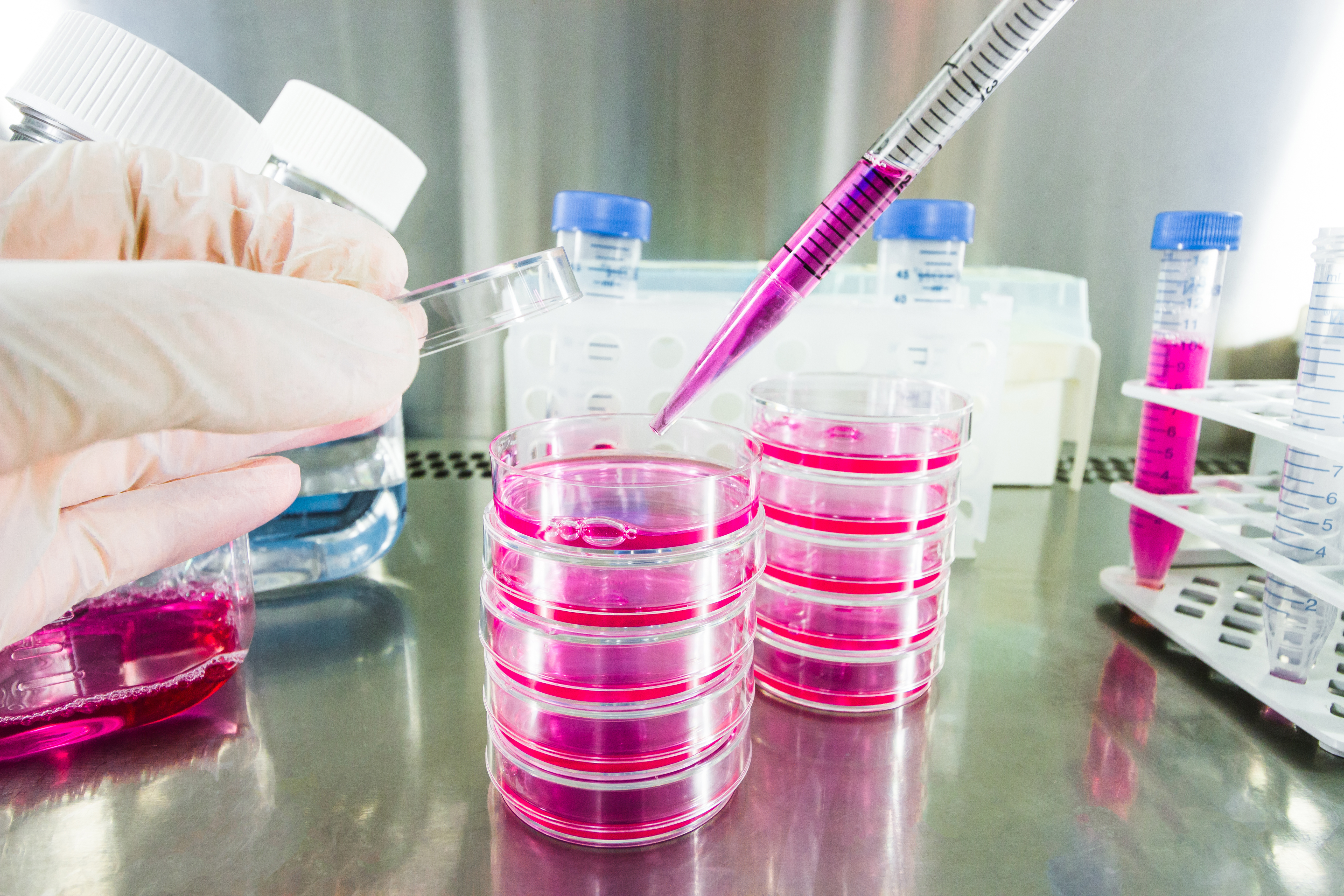 In November 2018, the Academy of Athens elected Philippos Tsichlis, as his associate member, in recognition of his pioneering contribution to the understanding of molecular mechanisms of carcinogenesis. 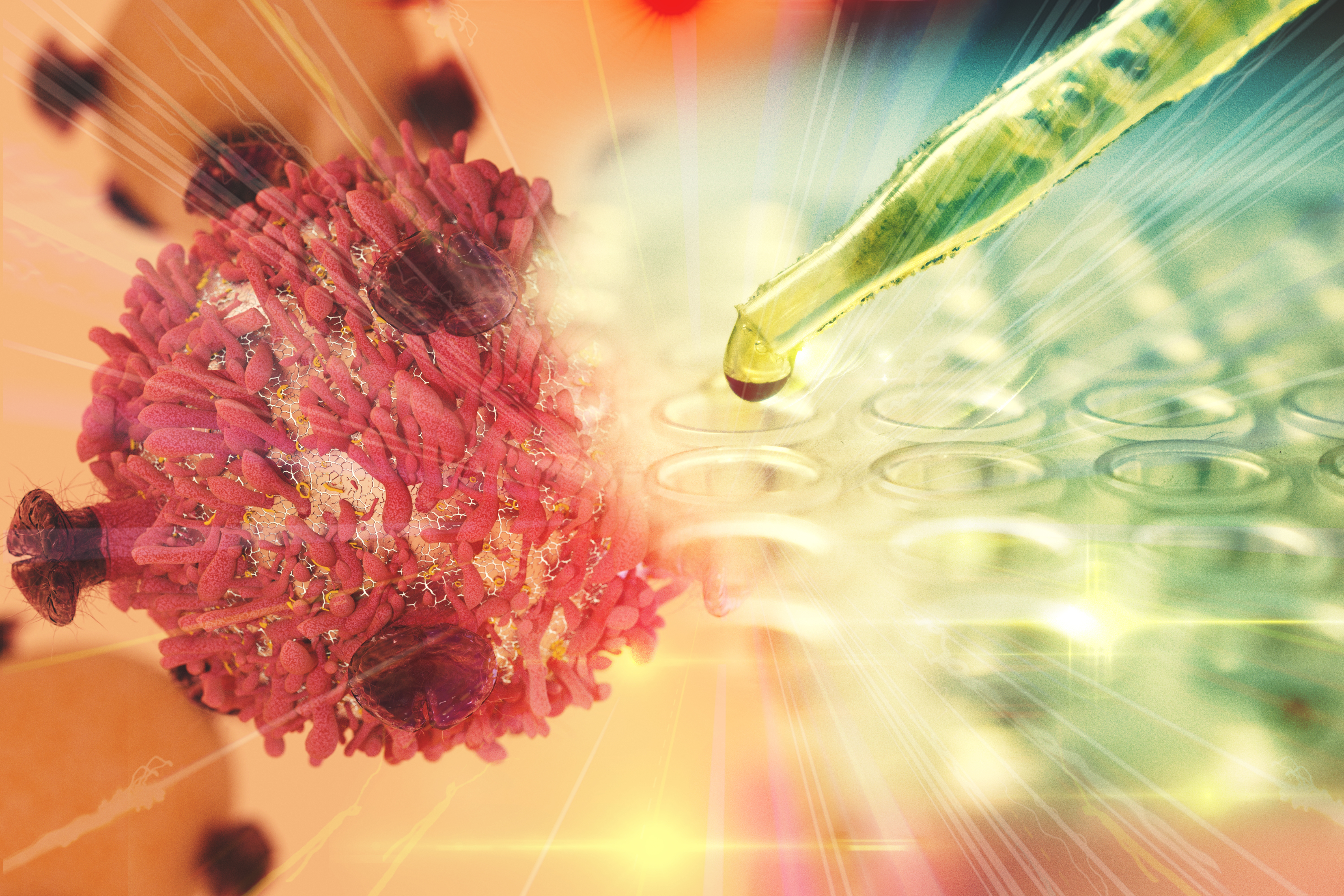 Professor Tsichlis is widely recognized for his pioneering studies and contribution to the understanding of signaling networks that regulate the biology of normal and cancerous cells. His initial studies on retrovirus-induced malignancies in animals led to the discovery and characterization of a number of oncogenes. One of these oncogenes, AKT, encodes a kinase, the functional characterization of which has had an extremely significant impact on biology and medicine.

Today, the professor’s lab investigates how signaling pathways regulate cell epigenetics, RNA metabolism, cellular metabolism and immunity. The aim of the workshop is to use the results of these surveys, combined with existing data from similar studies and methodologies, to interpret, expand and use the large amount of information on human cancer biology that accumulates daily with the discovery of new powerful technologies. 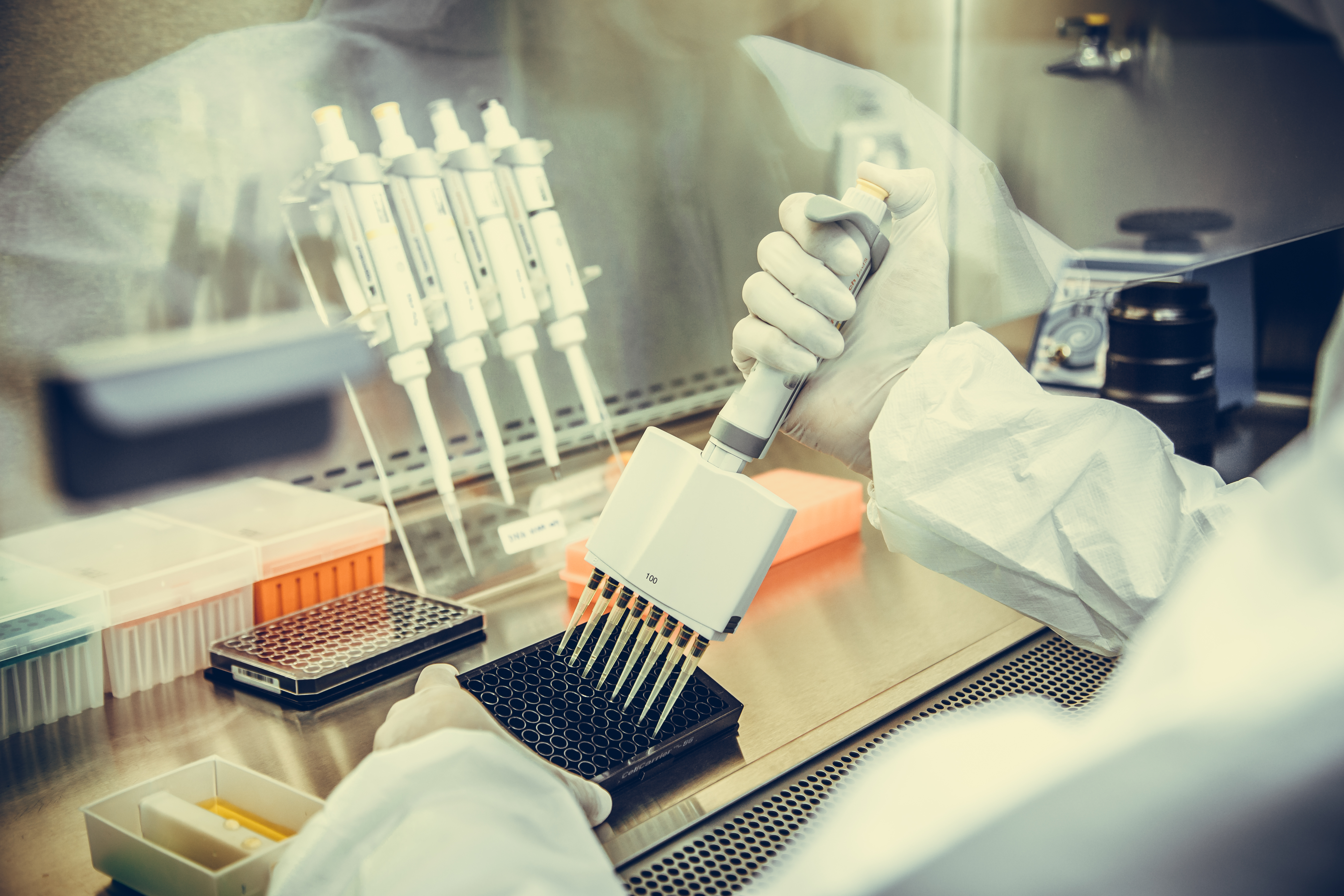 He is a member of the American Medical Association and has been honored with numerous titles and awards including the Zucker Family Research Prize and his “Commander of the Battalion of the Phoenix” by the President of the Hellenic Republic.