Christos Zerefos is the president of the Hellenic Foundation for Research and Innovation, supervisor of the Research Center for Atmospheric Physics and Climatology of the Academy of Athens and former chairman of the International Ozone Commission.

Born in Cairo on April 22, 1943, he studied Physics and Meteorology at the University of Athens. He finished Postdoctoral studies and research at the US National Atmospheric Research Center (NCAR) and other prestigious Research Centers in the United States and Greece.

He is a Professor at the University of Athens and an honorary professor at the Aristotle University of Thessaloniki. He has been a visiting professor at the Boston, Minnesota and Oslo universities. He is a regular member of the Academy of Athens, Academia Europaea, the Norwegian Academy, the European Academy of Sciences, the Russian Academy of Nature and many other academies and scientific institutions. He has been Chairman of the National Commission of the International Union of Geodesy and Geophysics (IUGG) since 2008 and he is a member of the Group on Earth Observations (GEO), High Level Working Group and coordinator of the GEO Hellenic Office. 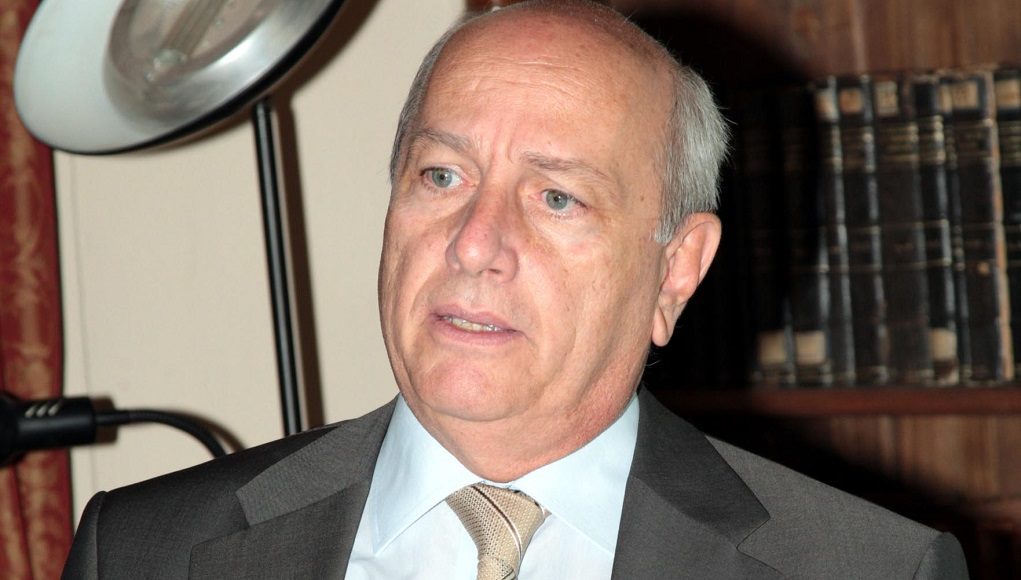 His early papers on long term trends in stratospheric temperatures and total ozone include one of his most important papers with Stolarski “Measured trends in stratospheric ozone”, Science (1992). That paper provided the scientific basis for the strengthening of the phase out of halocarbons. In this work Zerefos played a key role in analyzing ground based data. 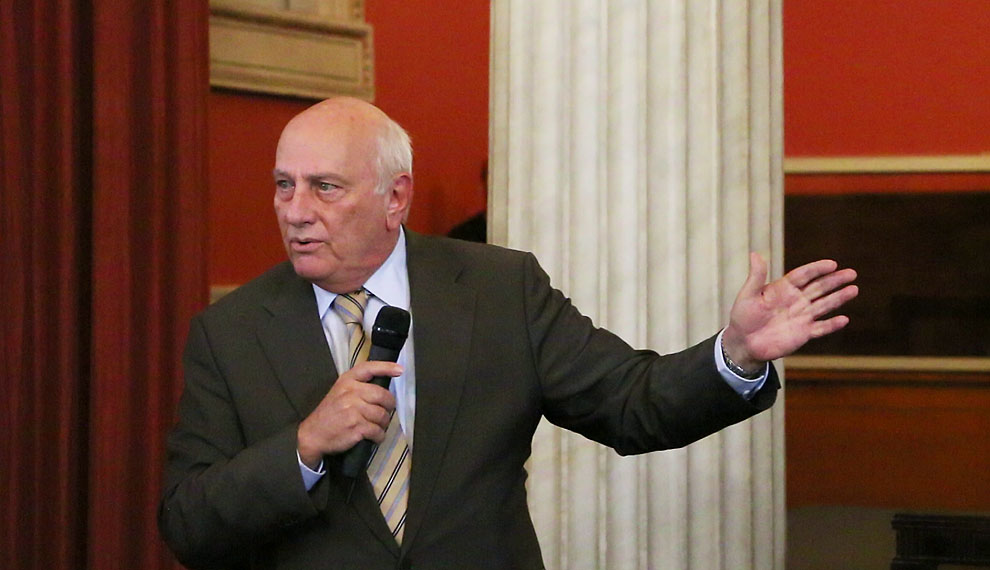 He organized four major international Ozone conferences in one of which (1984) the first ozone hole was revealed by Professor Chubachi and then analyzed by British scientists. He also organized several meetings of the World Meteorological Organization and led two NATO and two European Institute of Advanced Studies.

Over the past twenty years, it has focused on the use of heterogeneous chemistry models and other observations from the ground and space to develop a new climate services industry in the major Copernicus program of the European Space Agency.

Christos Zerefos’ biggest award was for his participation in the Intergovernmental Panel on Climate Change (IPCC), the committee honored along with former US Deputy Al Gore, the 2007 Nobel Peace Prize. The former president of the IPCC Dr. Pashauri decided to “distribute” the distinction to scientists who more than anyone else, led to the award. 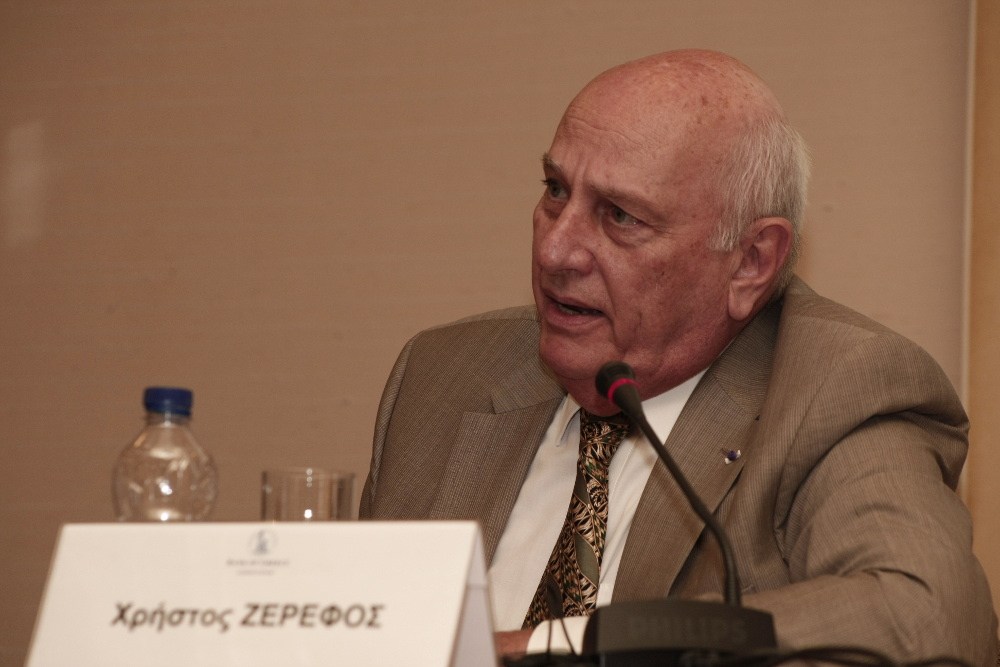 He has received a number of internationally recognized awards, among which the title of “Honorary Member” of the International Ozone Commission (2016), the Honorary Doctorate Degree, Physics Department, University of Patras (2016), the Yoram Kaufman Award of the AGU Atmospheric Science Section (2015), the French Government Décoration “Commandeur dans l’ordre de Palmes académiques“ (2015), the Blaise Pascal Medal, European Academy of Sciences (2015), the Award of the Balkan Physical Union (2015), the Gold Medal of the City of Thessaloniki (2008) and many more. 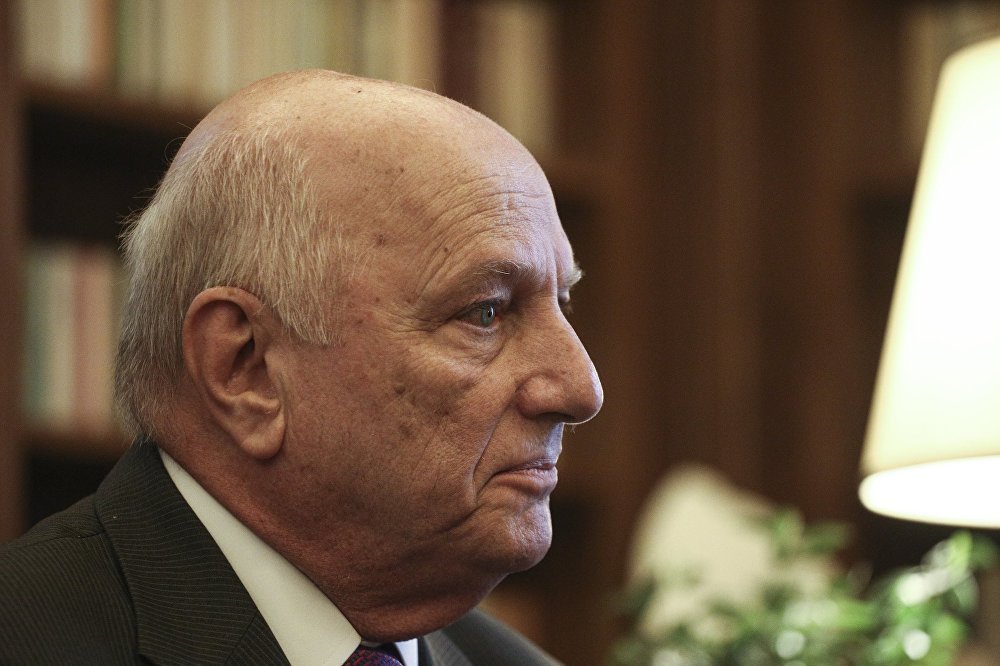 In the past 30 years Christos Zerefos has created from the very beginning Research Centers and Institutions such as The Research Center for Atmospheric Physics and Climatology at the Academy of Athens (1978), The Laboratory of Atmospheric Physics, University of Thessaloniki (1981), The World Meteorological Organization Northern Hemisphere Ozone Mapping Center (1991), The Graduate Programme on Environmental Physics, at the Physics Department, Aristotle University of Thessaloniki (1991), The Laboratory of Atmospheric Environment, Biomedical Research Foundation, Academy of Athens (2003), The UNESCO Chair on Natural Hazards in the Geosphere, the Hydrosphere and the Atmosphere (2006), The Geo Astrophysics Museum, National Observatory Athens, Greece (2008) and more.

He has supervised 50 Postgraduate Diploma Theses and more than 30 Doctoral theses. He was the first elected Professor with a pure subject of Atmospheric Physics and the one who developed along with international foreign scientists the Ozone Layer Physics, Global Changes and Solar Ultraviolet Physics over the past 30 years. The Atmospheric Physics Laboratory and the scientific team he has created, is still an international reference point for these issues. 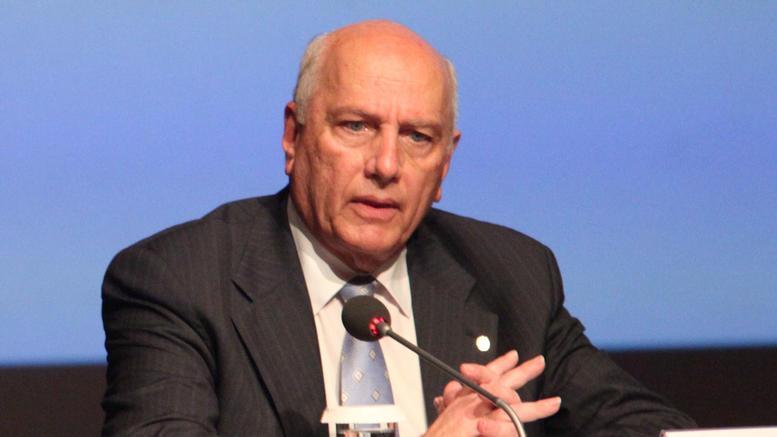 He has published hundreds of scientific papers in international bibliography and scientific writings. A significant number of his scientific publications have been commented on by international media and have been identified as particularly important by the best magazines in his industry.

Over the past 20 years, he has acted as a writer, collaborator or reviewer in almost all of the scientific reports of the World Meteorological Organization and the United Nations Environment Program, which produced scientific articles that scientifically supported the creation and revisions of the Montreal Protocol.

Christos Zerefos is married and father of a child and he’s living permanently in Athens.