Spyridon Flogaitis is a Professor of Public Law at the Law School of the National and Kapodistrian University of Athens and Director of the European Public Law Organization. EPLO is an international organization based in Athens aiming at creating and disseminating knowledge in the sphere of governance and public law.

The Director of ELPO, Spyridon Flogaitis, was born in Lefkada, on July 22, 1950. He studied at the Law School of Athens, where he graduated in 1973 and continued his studies at the Pantheon-Assas University in France, from which he acquired a Master’s degree in Public Law. In 1978, he took his doctorate from the same university and two years later his academic career started as a lecturer at the Department of Law at the National and Kapodistrian University of Athens. 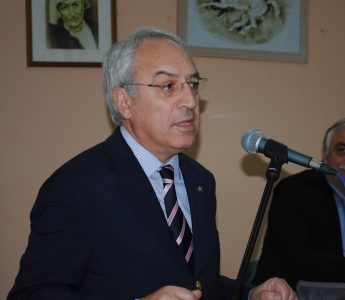 Since 1974, he has been a lawyer at the Athens Bar Association, an attorney at the superior court of law of Greece, since 1985, and a lawyer of the Council of State. He has been a Senior Associate in the Law Firm “Flogaitis – Paboukis – Siouti & Associates”, since 1990, and has served as a member or chairman of several committees, such as the Committee on Local Government Responsibilities (Chairman) and the Committee for the Codification of the Greek Environmental Law (member).

He has participated in numerous international seminars and congresses of administrative law and has published a large number of articles and books of legal content and is also a co-publisher of the scientific articles “Environment and Law”, “Energy and Law”, “Critical Review of Legal Theory and Practice” And “European Review of Public Law”. 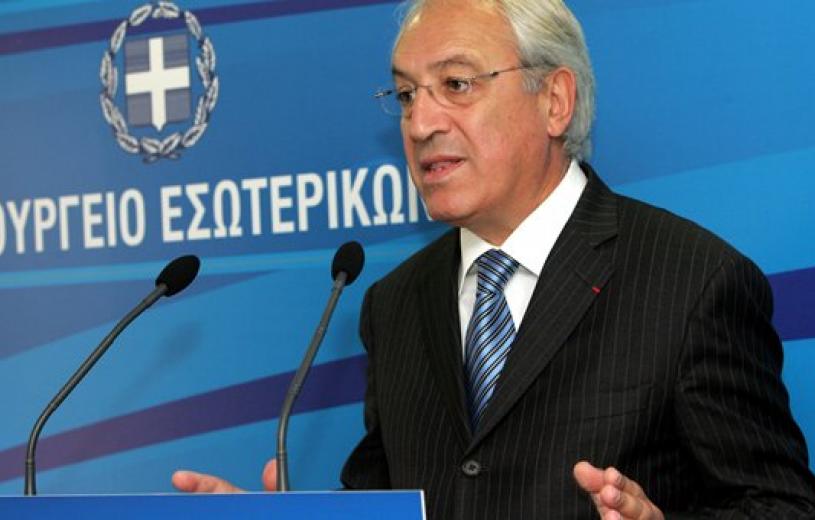 On 21 June 2007, it began its operation, which focuses on the creation and dissemination of knowledge in the area of Public Law lato sensu and Governance, including but not limited to, inter alia, national, comparative and European public law, human rights law and environmental law and the promotion of European values for a better generation of lawyers and democratic institutions worldwide.

To achieve these objectives, EPLO develops, organizes, promotes and supports scientific, educational, research, teaching and training activities, while provides support for the reform, modernization and improvement of democratic institutions at a global level at the same time. Up to this day, the Organization has implemented over two hundred programs and activities in more than seventy countries. 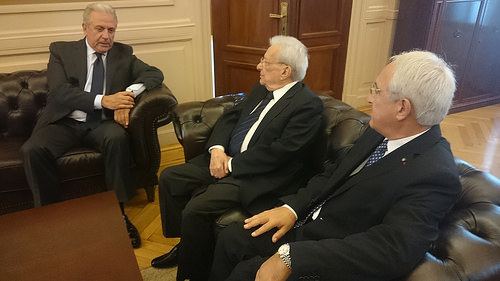 The EPLO’s Board of Directors is comprised of seventeen countries, the European Commission, the Council of Europe, four Public Authorities (Ministry of Justice – Greece, Ministry of Internal Affairs and Administrative Reconstruction – Greece, Brecko-Bosnia and Herzegovina, and the Greek Parliament), seventy Universities and Institutes from around the world.