Teaching in MIT since 26 years old

“Greek universities lack in moral, optimism, and faith that through hard work the greek academic community can rise to the occasion”, says Professor Dimitris Bertsimas at a previous interview in the newspaper Kathimerini (30/12/2012). “The main reason is that the economic crisis has its roots in the crisis of morality, and this reflects in the area of the universities”.

Dimitris Bertsimas was born on October 3, 1962, in Alexandroupolis, Greece, but grew up in Athens. He graduated from the Athens College (highschool and senior highschool- 1974 to 1981) and carried on with his studies in the National Technical University of Athens, in the Department of Electrical Engineering. Having obtained his degree there, he decides to travel to America. In 1987, he gets his M.S in Operations Research from the Massachusetts Institute of Tehcnology. In 1988, he obtains his Ph.D in Operations Research and Applied Mathematics from the same Institute, and starts working as an Assistant Professor of Operations Research in the age of 26 (one of the youngest Professors there).

“It seems as if my career skyrocketed after my graduation from the National Technical University of Athesns, but it doesn’t feel like that at all. It’s not that surprising, if we come to think the  system in which my career evolved. American universities work that way: they try to find people who are good at what they do, and give them the chance to become better at it”*. He always remembers with love his classmates in the university of Athens, and also his professors in the National Technical University of Athens, who inspired him and gave him the basis for a better future. In 1994, he becomes a Professor at the MIT.

He is currently department editor of Optimization for Management Science and former area editor of Operations Research in Financial Engineering.  Bertsimas has supervised 53 doctoral students and is now supervising 12 others.  A member of the National Academy of Engineering, he has received numerous research awards, including the Farkas Prize (2008), the Erlang Prize (1996), the SIAM Prize in Optimization (1996), the Bodossaki Prize (1998), and the Presidential Young Investigator Award (1991–1996). He was elected President of the University Council of Athens in December 2012.

His philosophy for life comes down to this: “It is a professor’s obligation to show a different path to young minds, by establishing a healthy economic environment with employment for them” (from an interview at To Vima 16/12/2012) 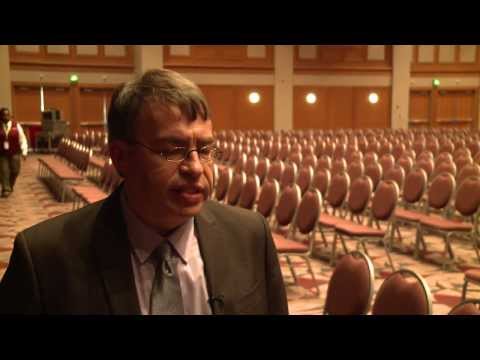