The Greek inventor of the soft serve ice cream

Athanasios Thomas Karvelas was born in Athens, in 1906, and at the age of 4 he immigrated with his parents to New York, and like most expatriates, when he grew up, he tried to earn a living by doing many different jobs, including being a drummer and a test driver for Studebaker cars.

In 1932, he borrowed $ 15 from his then girlfriend and future wife, Agnes Stewart, and bought a used truck from the back part of which, he sold ice cream. 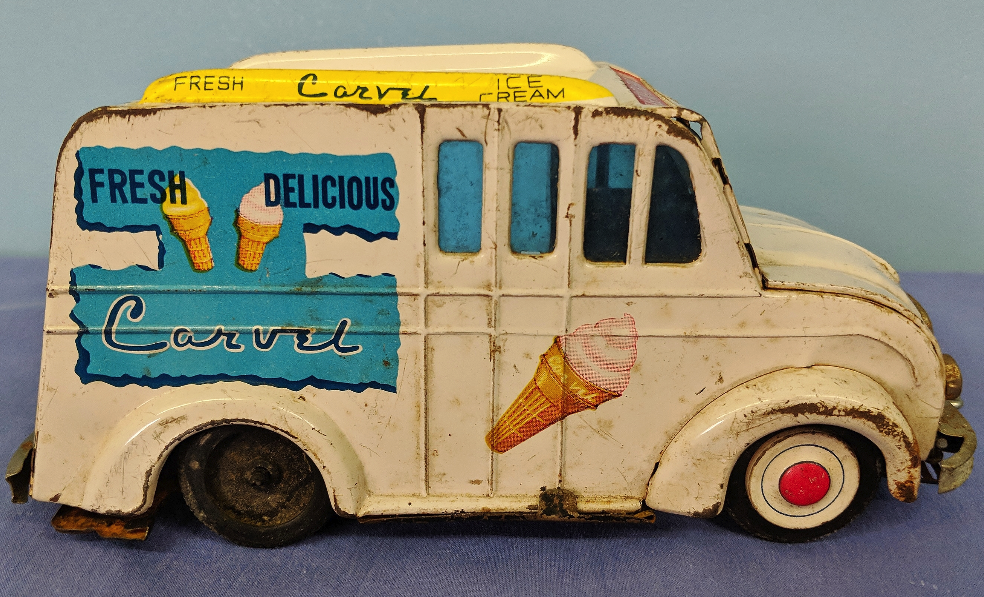 On May 30, 1934, on Memorial Day in New York, Tom Carvel, as he was now called, was driving his truck fully loaded with ice cream, when he had a flat tire, a damage that at the time stalled him on the roadside. The ice cream was slowly melting and Tom ran to the nearest shop (a pottery workshop) to get electricity and “save” the ice cream.

When he returned to his truck, he saw that many people had gathered and asked what kind of “soft ice cream” this was. Tom seized the opportunity, set up a bench and started selling ice cream. Until then, ice cream in the United States was exclusively hard, frozen, and his “new customers” were thrilled with this “innovation”. 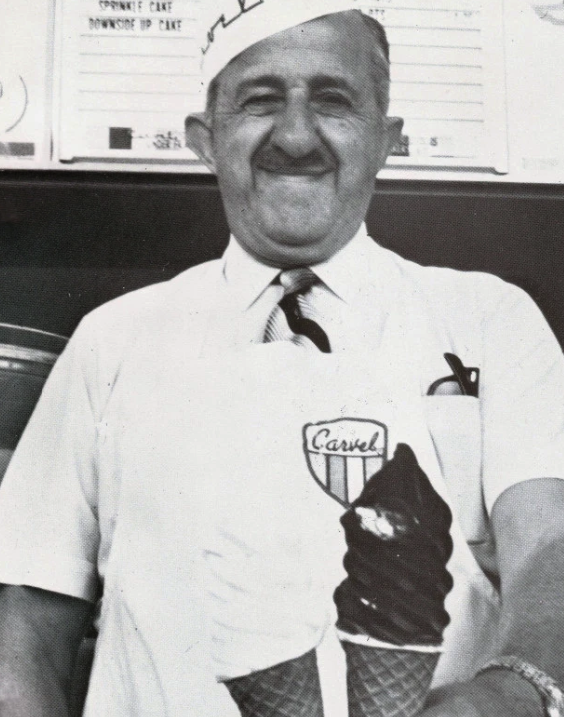 Two years later, in 1936, he bought the pottery workshop from which he tried to get electricity, turned it into his first ice cream shop “Carvel” and soon refined his idea, thanks to his mechanical skills he built a machine which retained the – made in confectionery – ice cream in soft texture and patented the particular patent. 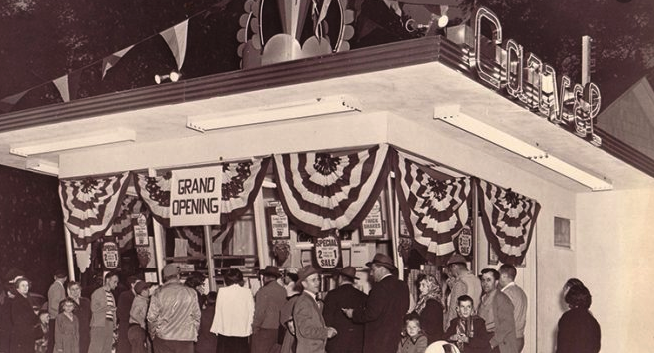 This ice cream was special as all the similar pastries of the time were hard. Tom’s machine kept the blend of confectionery cream he invented at very low temperatures, without completely freezing. In fact, Tom Carvel was the first man in the world to invent what we now know as “soft serve ice cream”.

Tom was not just about ice cream, as it is a myth in the field of entrepreneurship and something else. He was the first to bring the logic of “Buy one, get one free” or “1 + 1” to the market. He increased the price of ice cream and gave each customer another ice cream gift, giving him the illusion that he was buying and enjoying something cheaper. 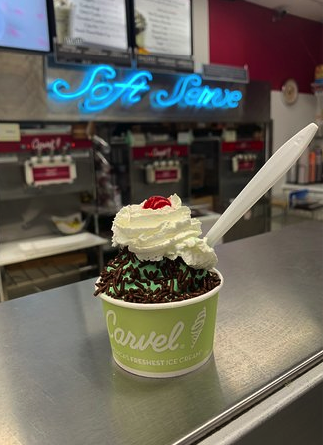 After World War II, Carvel’s business began to grow rapidly. He started selling his machines throughout the US, but also personally visiting all of his customers in order to train them, showing them the proper use of the machine. It evolved into one of the forerunners of the type of commercial development we call “franchise”. In 1947 he patented his own brand of chain, while establishing his own school, where he trained new employees.

They also received the business roadmap known as “The Shopper’s Road,” an indoor magazine that advised them on topics ranging from travel and cooking information to new ways to promote their products in the city or their region. 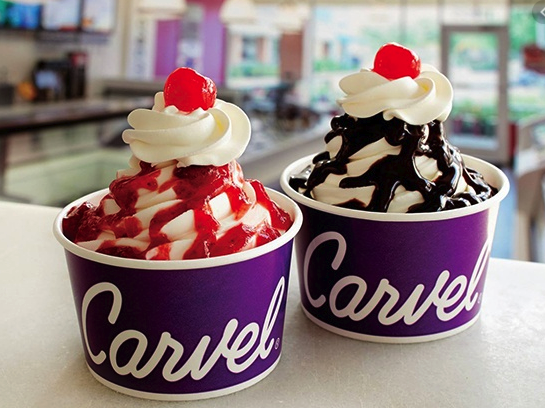 The “Carvel” stores reached the number of 700, by 1981, and Tom Carvel wrote history in America. The other sector in which he also wrote history was that of marketing. He believed that image played a decisive role in promoting the products, and so he was the first general manager to play a leading role in television and radio advertising.

“You can put a tall, handsome voice-maker with perfect voice, perfect pronunciation and perfect grammar. But very few buyers of ice cream look like them. Our ads are aimed at people who look like us, talk like us and sound like us”, he said in the New York Times, in 1985. Of course, his response was more disarming when he was asked why he had decided to put himself as the central face of the company, and he replied that “I couldn’t find someone cheaper than me…”. 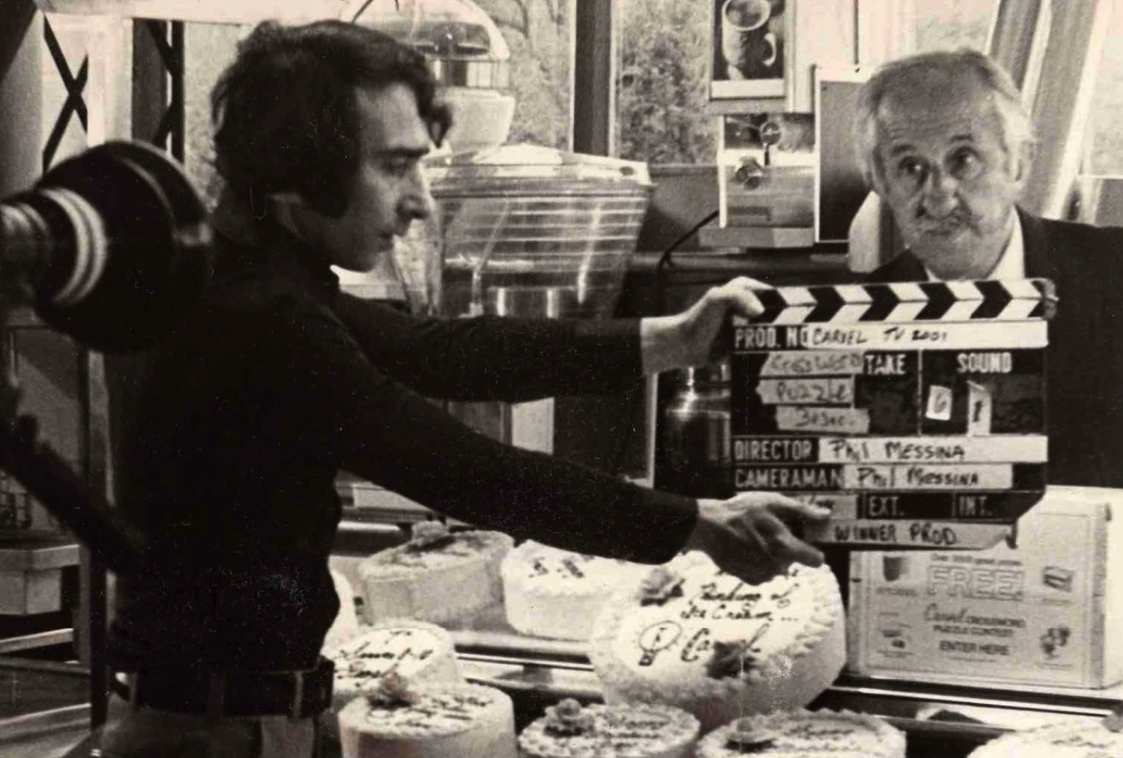 In any of his interviews, asked if he was thinking of retiring at some point, he replied “angry”: “Retirement? Why should I retire? I’m not working. You call this work? When you can get up seven days a week and do what you want to do and enjoy doing, that’s not work. What’s so pleasurable about watching TV shows and movies all day that show nothing but violence and car crashes? That’s not the stuff that built this country”.

The “soft ice cream patriarch”, with his distinctive appearance, evolved into a cult figure on American television. Carvel’s ice creams have appeared in television series and episodes of The Simpsons, where there has been a mimicking episode. Likewise, in a sketch of the “Saturday Night Live” show. 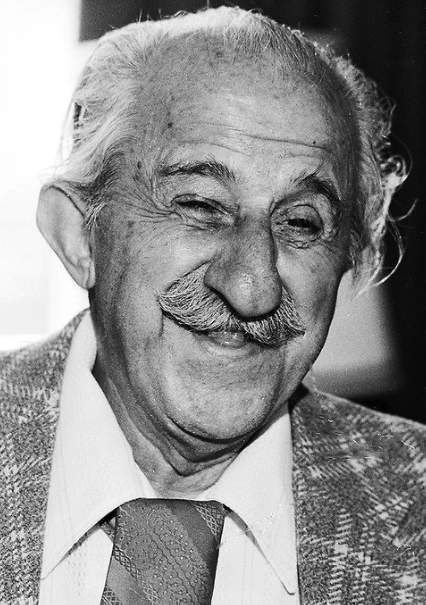 Tom Carvel was married, but had no children, and after his death in 1990, at the age of 84, litigation ensued between his relatives and his lawyers, as is usually the case after the death of any man who is so wealthy.

He left behind him a big fortune, a huge brand with 400 stores around the world, and a myth of entrepreneurship and business strategy taught to this day in business seminars in America. It all started with an accident, a flat tire, which Tom managed to reverse, turning the “American Dream” into reality.