The island of Aphrodite and Love

The history of Kythera goes back to the mists of time. According to the mythology  the struggle for power between Saturn and Uranus, where the genitals of Uranos fell into the seas in Kithera and the foam formed the goddess Aphrodite. Homer mentions in the Iliad, the goddess Kythereia nurse of love, making the first historical reference to the origin of the name of the island.

Kythera (Country), Aroniadika, the Kastrisianika the Lower Town and Milopotamos have been declared traditional settlements. The Preservation and promotion of architecture, functionality and aesthetics of these settlements is currently being promoted by local authorities.

In Kythera most beaches are breathtaking. The route for each beach is a pleasant experience. The coastline of Kythera hosts a large number of beaches, some are large and others smaller and are famous for its clear waters, magnificent natural environment, and will surely please all tastes. Kaladi, Melidoni, Agia Pelagia, Chalkos are only few of the astonishing beaches that you can visit.

It is no coincidence that the island has the largest selection of herbs and wildflowers, as a large population of birds that use it as an immigration station. The island is famous for rusks, thyme honey, local pastries (almond Melouna, skarselakia, pastitseta etc.) and fatourada.

The Antikythera or Tsirigoto (of the Venetian Cerigotto) located in the passage between Kythera and Crete. The Antikythera wreck is a shipwreck from the 2nd quarter of the 1st century BC. It was discovered by sponge divers off Point Glyphadia on the Greek island of Antikythera in 1900. The wreck manifested numerous statues, coins and other artifacts dating back to the 4th century BC, as well as the severely corroded remnants of a device that is called the world’s oldest known analog computer, the Antikythera mechanism.

– The cave of Agia Sophia Mylopotamou in Kythera is the first scientifically that has been studied in Greece in 1930 by John Petrohilos. The cave is aged about 4 million years, has an area of 2,200 square meters and a total length of 500 meters, of which 220 are visitable.

-The first GRS (Global Positioning System), which was built in history, was none other than the famous Antikythira Mechanism

-According to mythology, Aphrodite was born in the foams of the sea of Kythera, when it fell into the cut Saturn genitals of his father Uranus. 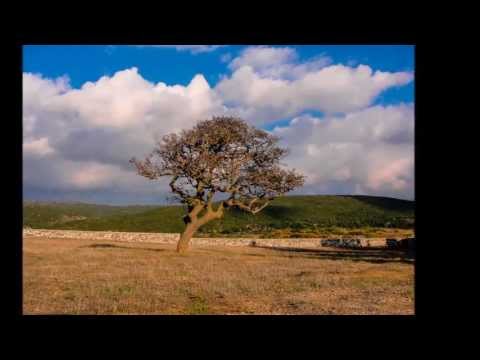