The No. 1 taxpayer in Brazil

Silvio Santos is a Greek Brazilian television host and businessman. He’s the owner of SBT, the second largest television network of the country, worth approximately $2.7 billion.

He was born December 12th, 1930, in Rio de Janeiro to a Greek father and a Turkish mother.

He worked several jobs to survive, like street vendor and later in his life he successfully managed to rank as one of the most influential television hosts in Brazil working for the radio stations and television channels.

In 1981, Santos founded SBT, a television channel being later linked with the most popular productions in the country and internationally favourite television game shows and reality shows, like Celebrity Big Brother, Candid Camera, The Biggest Loser, Wheel of Fortune, Family Feud and Deal or No Deal. 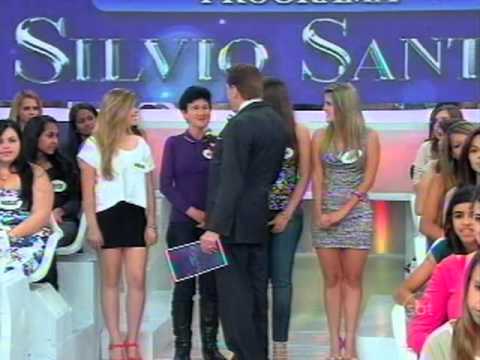