The Greek who invests in the treatment of Cancer

Nikos Galakatos is the man worth knowing, a veteran in the field of Biotechnology and head of Biosciences at Blackstone – one of the largest private equity funds in the world.

He was born in Athens but grew up in Thessaloniki. His first role model was his mother, who in 1949, at the end of the Civil War, became one of the first women in the world to go to Harvard University to study medicine. “I saw my mother being a doctor and having an impact on patients and that affected me a lot,” he said in a recent interview. But he could not stand the sight of blood, his great love has always been the sciences so he studied Chemistry, first at Reed College and then at MIT. “As a good boy from Thessaloniki,” he jokes, “I listened very carefully to my mother. He said I should go to the US and study, and I did. “You can not predict what your future will look like, but I knew what my passion was.” His two main goals were: to engage in science and to help the world. 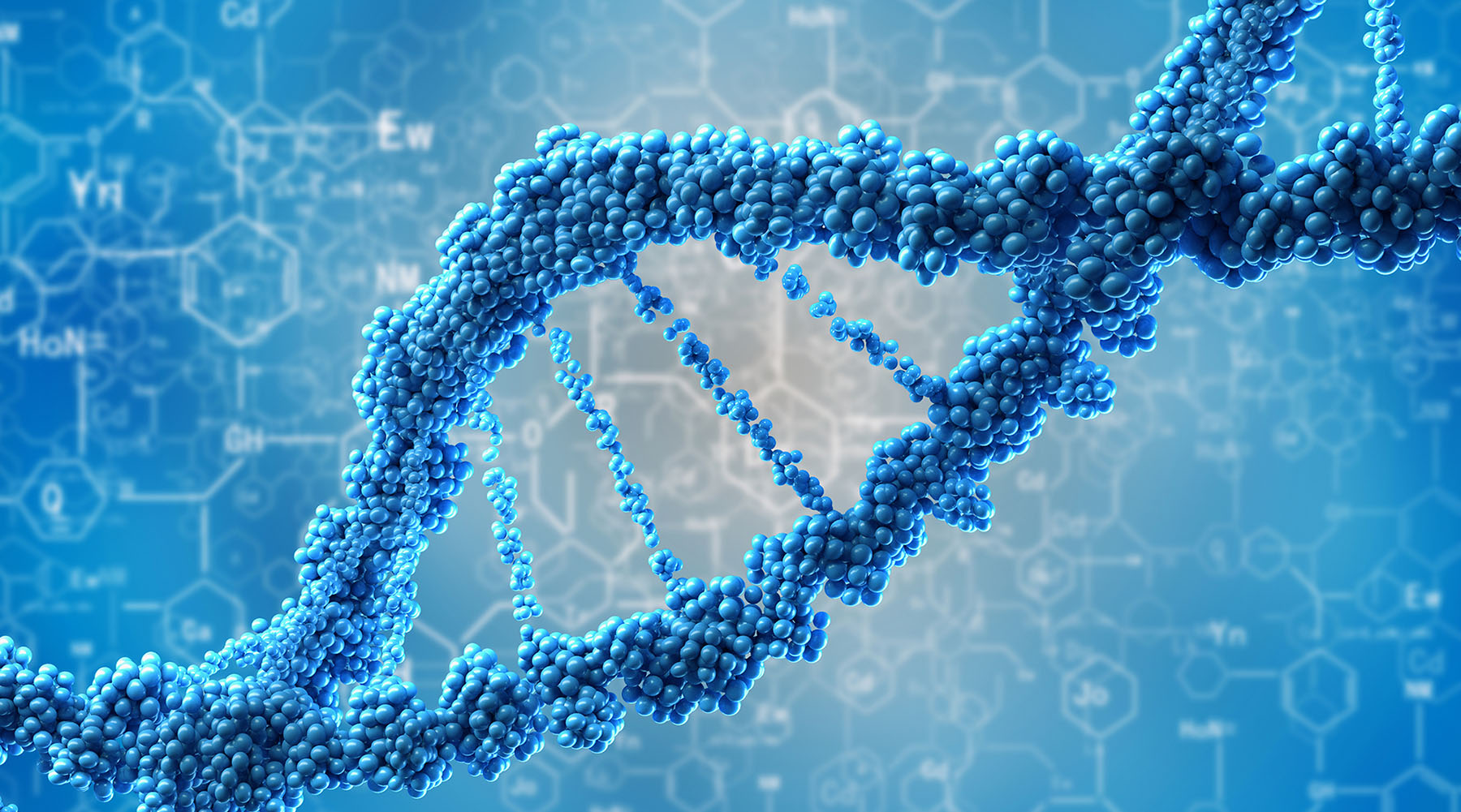 Asked how he does this through Blackstone, Mr Galakatos said: “Our emphasis is on innovation. “We fund the development and commercialization of innovative drugs that can really make a difference to patients.” In addition to financing the development of products (they invest in the drugs themselves and not in the pharmaceuticals that each product can produce), in some cases they provide the necessary real estate, laboratories, for research and in others they provide support services, such as research groups “running” clinical trials. The Blackstone life sciences team is made up of about 100 people – half doing clinical trials, the rest making investment decisions. Some have medical or doctoral degrees and others have vast experience in the pharmaceutical and business fields. “Former CEOs of companies like Sanofi work with us.” 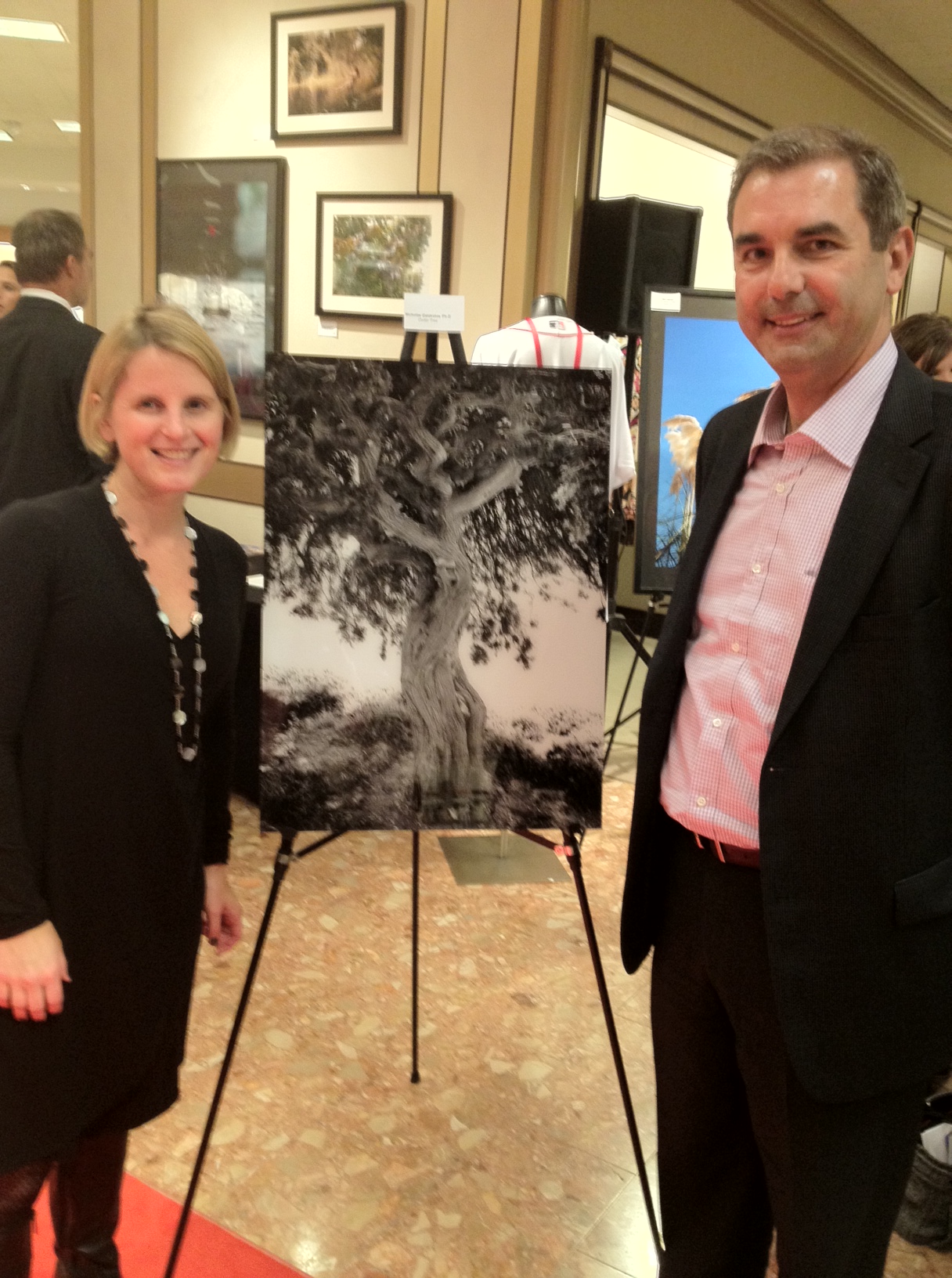 Blackstone started the life sciences sector in 2018, when the fund bought Clarus, the company that Mr. Galakatos started in 2004. He says that the challenge remained the same, the risk of a huge investment is the same – “how do you choose the winners “, he has said. “The second, interconnected challenge is that there are more than 5,000 companies and each of them is developing more than one product. How do you choose which one to invest in? ” he states, stating that this is why his collaborators, the team, are so important. “We try to pick the best products and bridge the gap between the last phase of clinical development – we usually invest in the third stage, the most expensive stage of clinical development where a clinical trial can cost between $ 100 million and $ 500 million, but also the lowest risk stage – and approval “. But what has changed in relation to Clarus is the scale. “When we were in Clarus, our biggest fund was a little over 900 million, when we became part of Blackstone, the fund we raised was 5 times bigger,” he said. “It was and still is (having raised $ 4.6 billion) the largest life sciences fund in the world.” So far, Blackstone Life Sciences has contributed to the development of 114 drugs. 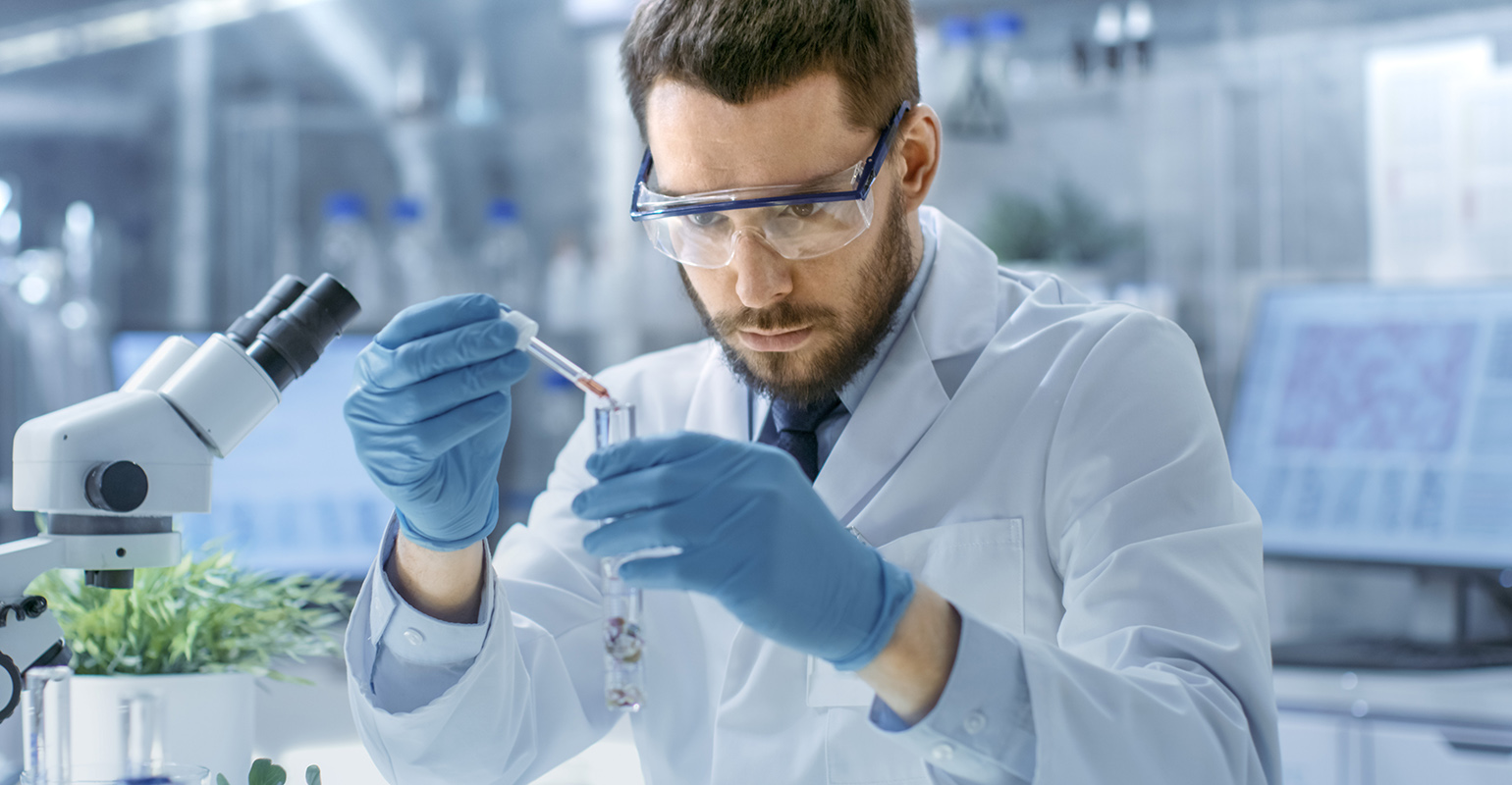 The last 20 years the changes that Mr. Galakatos has seen in the fields of Biology and Chemistry are huge. One of the examples he gives is that of LDL cholesterol treatment. “‘Bad’ cholesterol is the main factor leading to heart disease,” he says. In the 1980s, statins were developed, drugs that a patient had to take every day to regulate cholesterol. “Around 2010 a new generation of drugs appeared, the monoclonal antibodies, an injectable drug that you take once a month to lower cholesterol.” Last year, they invested in a drug they invested in, inclisiran, which is based on RNA technology and a patient takes it every six months. “We went from small molecules to antibodies to RNA,” he says. The next step is gene editing, the gene processing that scientists are currently working on. “You can process the mutation into a gene associated with the development of ‘bad’ cholesterol, and this will be a once-in-a-lifetime treatment,” he said, adding that the drug is expected to be approved by the end of the decade. .

To the question if he has made a wrong investment, Nikos Galakatos answers: “One to ten times we make a mistake and we do not always know why. But for that we need people who take risks to get it right, we are all willing to take the risk. “

Mr. Galakatos’s company during the outbreak of the coronavirus continued to invest in treatments for heart disease and cancer.

“Last year, the coronavirus was the third leading cause of death, after heart disease and cancer – we thought it would be best to keep focusing there. One area we are interested in is cell therapies. We invested in a company that deals with a very deadly blood cancer. Think of a cell as a medicine instead of a pill; they are the most advanced drugs we can imagine. We also partnered with Novartis and set up a company in Sweden called Anthos, which deals with thrombosis. One in four deaths worldwide is due to thrombosis. “We are developing a drug that can dissolve the blood clot without causing bleeding, a very important achievement, so we expect” Anthos “to bloom,” he said. 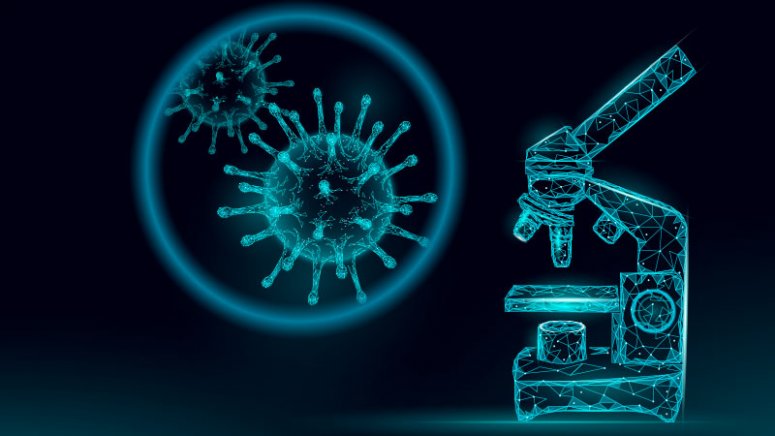 – Have you invested in Greece? What needs to change in order to be innovative in these areas in Greece?

– I must mention that the Greek scientists are amazing, we do not need to look far (s.s. mentions Albert Bourlas, George Gankopoulos, Mene Pangalos, among others). Greece will continue to produce well-trained, very smart scientists and doctors, it is of course their choice where they will work, and the impact of what they do is global. I think what made the city where I live, Boston, successful. It has very good universities – some need very deep academic roots to produce state-of-the-art innovation. Then there is funding, which is now international, we invest in a good opportunity, if there is very strong academic innovation, capital will come. I think the most important thing is for Greece to continue cultivating this academic excellence. One area where technology meets science and does not require huge infrastructure for success is artificial intelligence, machine learning, this could be done in Greece. “Blackstone has not yet invested in products made in Greece, but that does not mean it could not change tomorrow,” he said in an interview.

A company in Germany

Nikos Galakatos has co-founded a company in Germany with Blackstone, “Everything can change in medicine. We will not suddenly see 20 drugs based on gene processing, but it is transformative technology. We have a company in Germany that deals with incredibly powerful cells, which fight cancer but are very powerful, and although they are effectively toxic, we can not stand them for long. “What they are doing at the company is that they are erasing the genes that cause the toxicity, so that these cells can last longer, so that we can endure them,” said Galakatos.