The Greek comedian that looks like a 14-year old

Andreas-Mihalis Milonakis, best known as Andy, is an accomplished actor, writer, rapper and comedian of Greek descent, who gained wide popularity via MTV.

Andy was born on January 30th, 1976, with a congenital growth-hormone condition that gives him the outward appearance and voice of an adolescent.  He was brought up in Queens by Greek parents. He earned a degree in Computer Engineering and while working for a firm, he regularly uploaded funny music videos on his best friend’s website AngryNakedPat.com.

He was 27 when on January 26th 2003, he uploaded a video on YouTube under the title The Super Bowl is Gay, which was a great viewing success. In a month’s time over 10 radio stations contacted Andy to add him in their air time. He soon after made an appearance on Jimmy Kimmel’s show and toured US cities playing tricks and taking funny interviews before starting his own The Andy Milonakis Show on MTV.

“I just hate the age thing. People ask me my age like 100 times a day”, he stated in an interview.

He has released 4 LPs and also starred in the feature films The Newest Pledge, Who’s Your Caddy? and Still Waiting. 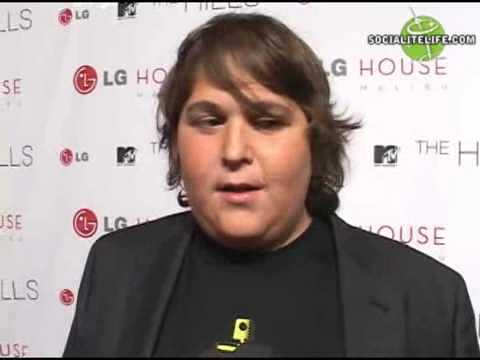