The ever-increasing globalization of football recently, has allowed many Greek footballers to seek advanced business stations in countries outside of Greece. In recent times, many Greeks involved in sports, but from different positions, open their wings and travel abroad.

Sports scientists, analysts, doctors, physiotherapists, technical consultants, find jobs in the field of football in historical clubs. Panagiotis Tsiknas is one of them, being part of the Real Madrid coaching staff!

He was raised in Thassos and studied at the Department of Physical Education and Sports Science in Komotini He started playing football from a youngster, he almost played for Xanthi football club , but he decided that his professional football career will continue from another position. 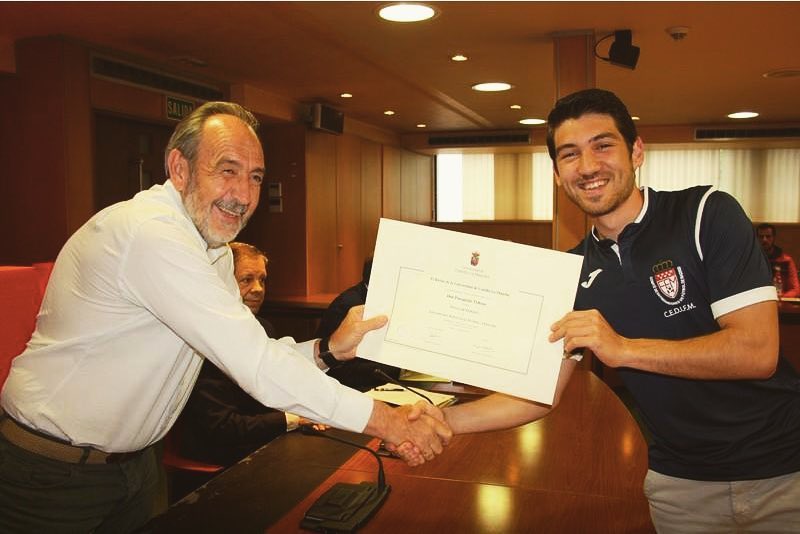 Panagiotis Tsiknas traveled to Bilbao, Spain. Without any specific in mind but due to the fact that he had seen his future in football in a country with advanced football level. He played football for a local team in Getxo, a suburb of Bilbao, and for a year he was committed to playing a ball in a country with a totally different mindset, to delve into its diversity and at the same time to learn the language, meet different tactics,behaviors, coaches and fans.

Having collected valuable experiences, he traveled to Madrid and took part in two different postgraduate programs, one on football methodology and the other on the analysis of the sport. His goal was to become a coach.

In order to achieve his goal, he made sure to equip himself with knowledge and experience, he learned a completely different culture of approaching children and football academies. 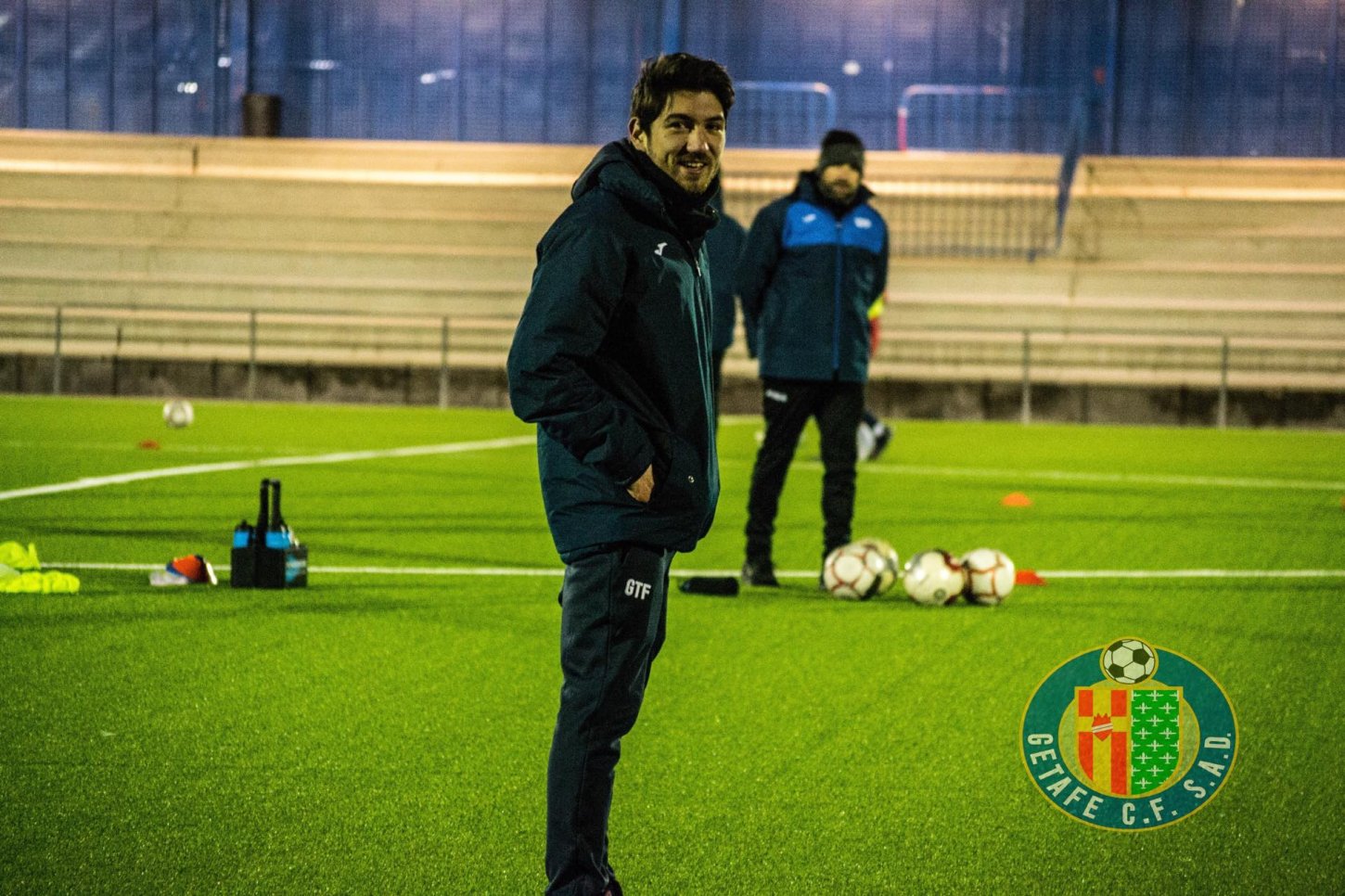 As he has said, “once he stepped into his foot in Spain and saw their football culture, he felt as though he did not know anything. That he must learn everything from the beginning“.

He managed to join the Getafe coaching team in Madrid. The Getafe Academy made an amazing season, and the country’s largest clubs began to look for information about those behind the success.

After Atletico Madrid first plunged his intentions, he accepted the proposal of Real Madrid. The most historic club in the capital of Spain, he had decided to create a new analysis project in his academies. The Real Madrid people wanted to move the process, so they upgraded and automated the video capture process, giving weight to the new technologies and the extra knowledge they can give to the training team. 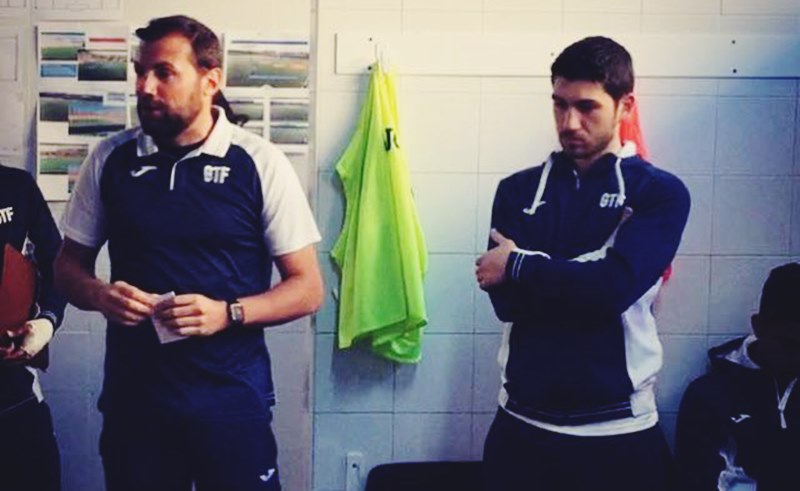 Five people joined the project and one of them was Panagiotis Tsiknas, who started the performance analysis for the groups K-13 and K-17, helping substantially the development of young footballers.

In Real Madrid, of course, the environment he has encountered is completely different from what he had previously encountered as he found himself in training facilities that are among the best in Europe and a club that has pressure for results in all teams. 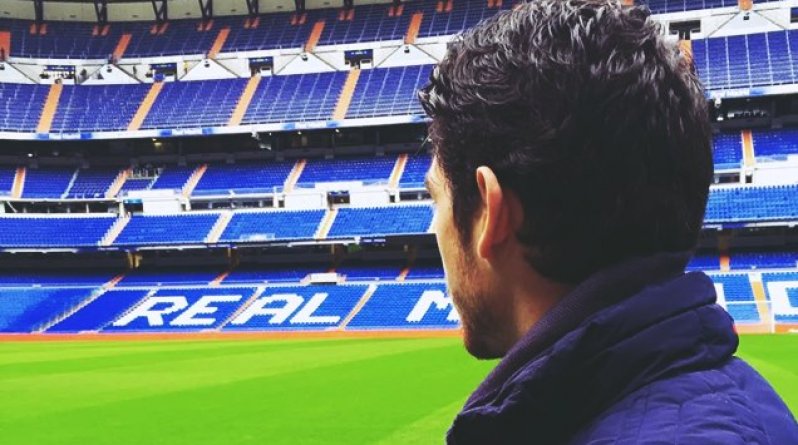 In Madrid, Panagiotis Tsiknas working with team-legends, such as Raul Gonzalez and Xavi Alonso. He is working in a very frequent basis with Raul, the emblematic leader of  the “Queen”. 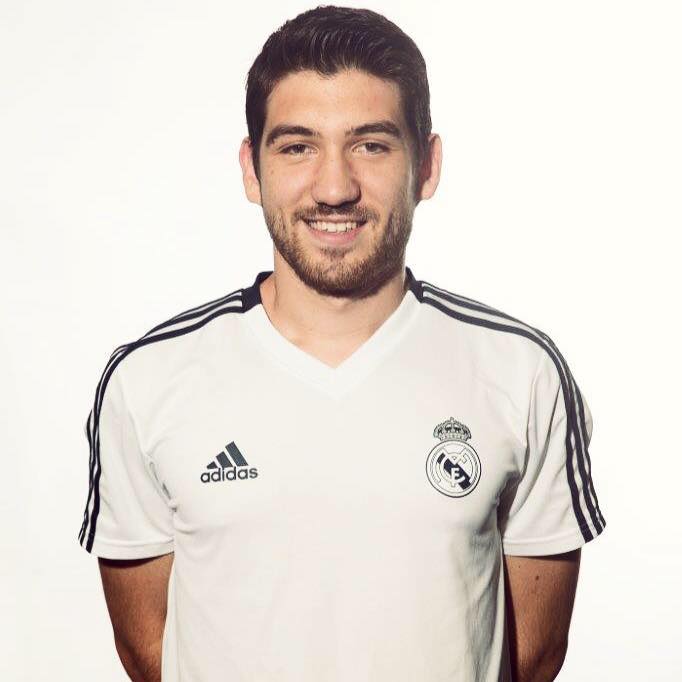 Technical analysis and its improvement are the main short-term goals of Panagiotis Tsiknas, but coaching is always in his mind. Into the environment of a club like Real Madrid, he tries to learn as much information as possible. most notably by improving his football culture. A mentality, which puts strong foundation in every country’s football culture.