The Greek actress who was accepted by Marilyn Monroe’s theatre

“Our Basement”, the theatrical play by Marthilia Svarna, was the reason for opening the doors of τηε historical theater, Marilyn Monroe in Hollywood, for the young Greek actress and screenwriter.

Her scenario charmed the scenario screening committee that decides on the program of the theater that Marilyn Monroe began her career. Thus, the young and promising Greek woman was among the creators who were given a great opportunity to present their work on its stage. 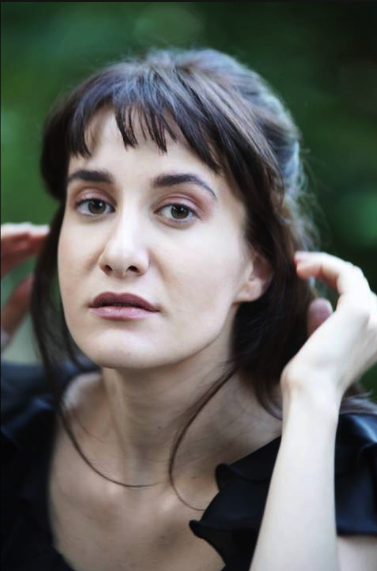 She is 23 years old and has had a brilliant, creative journey on the music and theatrical stage, in choreography, while she has also published a book.

After her studies in the performing arts and the musical theater in London, she went on to study at Lee Strasberg’s famous school to complete her studies, specializing in the Strasberg acting method in Los Angeles, living in the heart of Hollywood, next to the movie stars who have left their mark on film history.

The young actress has been awarded in London for her choreographies, has played in productions such as “Bring It On: The Musical” and “Little Shop Of Horrors: The Musical,” but has also made remarkable live performances in musical stages by presenting her EP songs to the public. 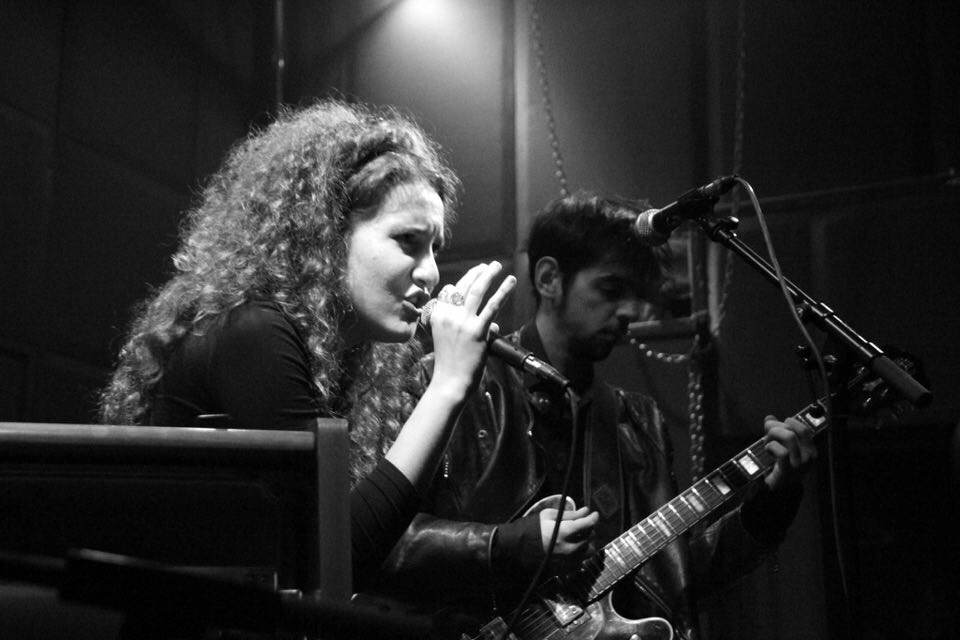 After her first success in her own Hollywood script, she is preparing to respond to the challenges and invitations and to bring the play “Our Basement” to London and New York.

Her work takes place in 1969, in a basement studio in New York, and the protagonists are a duet of talented painters who dream of making history with their pioneering works. The two friends, however, are handling differently the everyday routines and opportunities that are given to them, resulting in the challenges and the sirens of the Vietnam War dissipating their artistic balance when their works become known. 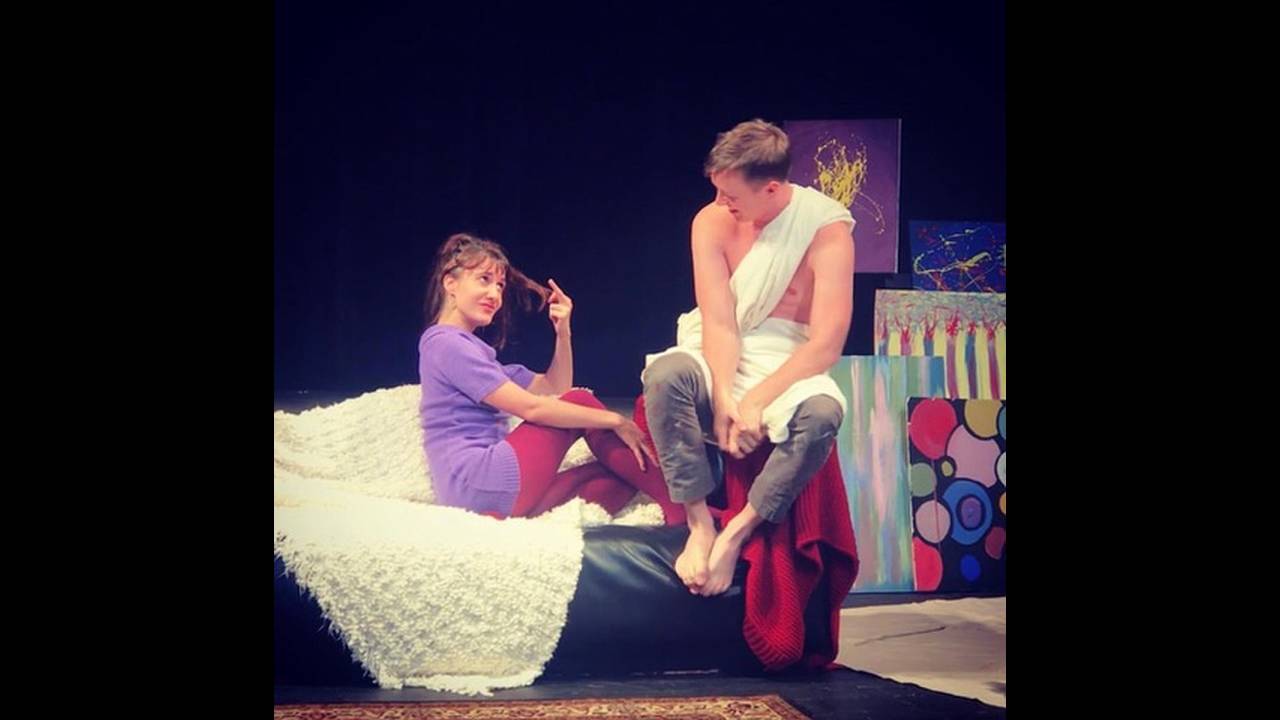 The work describes the youthful frenzy of art, the insecurity of artists, and the wrong choices they can make when rushing to become famous and earn money, ending up destroying their art and their own self.

A sad and true story that fits perfectly into the special personality of many emerging artists that has been attributed so realistically to Marilyn Monroe’s theater stage that even famous Hollywood names applauded her.

Paul Rash, co-star of Marthilia Svarna and American actor, did his best facing a challenge written “out of a talented Greek woman with backbone and consistency but also a lot of talents”, as he stated, while the director, Actor Studio member and part of the cast of the well-known American series “The Sopranos”, Angela Sharon said she was excited about the professionalism and abilities of the Greek scriptwriter and actor “I am proud to have worked with such a young and talented girl, who has a real vision – a thing that is rare nowadays.” 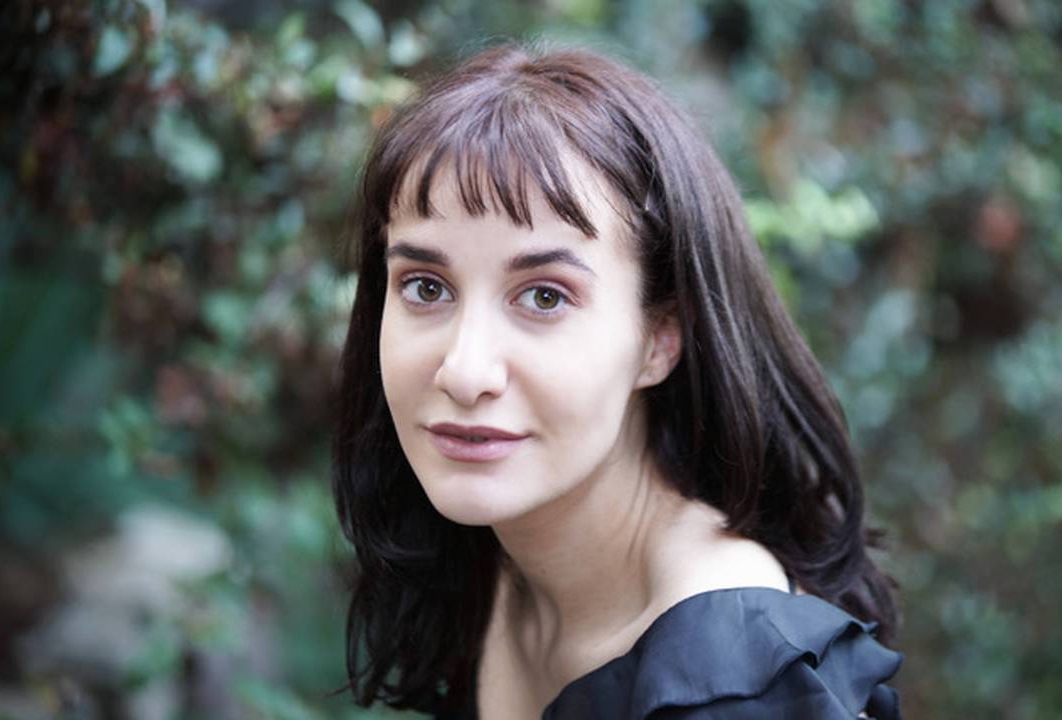 Greek actor Marthilia Svarna received congratulations from the members of the Actors Studio, from the film and theater institute Lee Strasberg and the 66 Theater Company producers who had her theatrical play under her sponsorship. The actress excitedly said that “a story drawn from experience and love for art was given to the audience and made its debut on the stage of the theater Marilyn Monroe, in a city like Hollywood, which has no tradition in the theater but in the cinema.”

The theatrical play by Marthilia Svarna will be performed on the Athenian stage, translated in Greek. 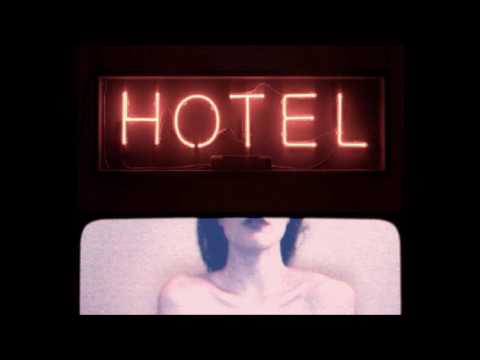