Changing the world of Biometrics

Foteini Agrafioti is the founder of Architech Labs. She is the Chief Science Officer at RBC and Head of RBC Research. She is responsible for RBC’s intellectual property portfolio in the fields of artificial intelligence and machine learning. Prior to that, she founded and served as CTO at Nymi, a biometrics security company and maker of the Nymi wristband. Foteini is an inventor of HeartID, the first biometric technology to authenticate users based on their unique cardiac rhythms.

Agrafioti is the co-founder and co-inventor of Nymi. The Nymi wristband is the world’s first wearable security device that detects a person’s unique cardiac rhythm to authenticate their identity and allow access to their digital devices. Foteini Agrafioti and Karl Martin, who invented the wristband, believe it is superior to other biometric solutions, such as fingerprint, iris and face recognition, which require careful body positioning for an accurate scan and which can be easier to imitate than the peaks and valleys of one’s cardiac signal.

In October 2014, she joined Architech, a custom software engineering and design company, as Chief Innovation Officer. The Greek scientist held that position until February 2016. F. Agrafioti also founded Architech Labs in order to do research in the area of human computer interaction.

“My vision is to build technologies that understand the underlying factors of human behaviors and habits. I am now experimenting with affective computing – the engineering field that studies the human emotion. I believe that emotional intelligence is the last barrier to meaningful human-computer interaction and I am thrilled to be working on this,” she said.

In 2017 she was featured in Canada’s Top 40 Under 40, a dynamic awards program that identifies outstanding young achievers in Canadian business, visionaries and innovators changing the way things are done.

Foteini Agrafioti has published widely in the area of biometric security and telemedicine. 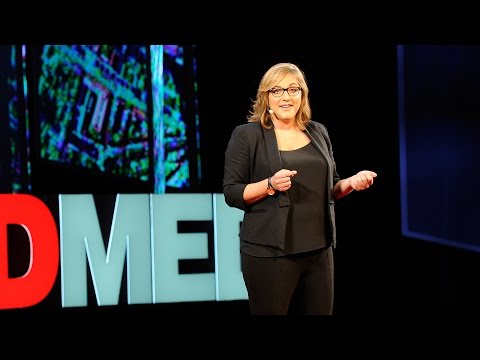