One of the best voices in Hollywood

Dennis Boutsikaris is a Greek-American actor. He is mostly known for his appearances in the movies “Money Monster”, “The Bourne Legacy” and “Calling It Quits”. In 2017, Boutsikaris was cast in the recurring role of Henry Roarke on the ABC thriller series Quantico.

Dennis Boutsikaris was born on 21 December  1952 in New Jersey of the United States. His father is of Greek heritage. He grew up in Berkeley Heights and graduated from Hampshire College in Amherst, Massachusetts. He started his career by touring the country with John Houseman’s The Acting Company, doing classical theater.

“I’m Greek on my Father’s side. My mother was Jewish. Half Greek/Half Jewish—when I met the comedian Jack Carter he said “Half Greek/Half Jewish? You go to confession, but you bring a lawyer. I meet Greek people in the film industry all the time. There is an unspoken and sometimes VERY spoken brother and sisterhood which I love. I’ve had people come up to me on the street and tell me their last names almost before saying hello” he explained in an interview in Greek reporter.

He appeared on Broadway in “Amadeus” (1982). He later gained widespread critical notice for his off-Broadway performances, most notably his portrayal of Jonathan Waxman in playwright Donald Margulies’s “Sight Unseen”.

From the 1980s, he started also making appearances in movies and television series. He firstly appeared in the 1980 movies “The Exterminator” and “Rappaccini’s Daughter” and then had regular roles in the television series “Nurse” as Joe Calvo.

On television series, he had the lead roles in the series “Stat” as Dr. Tony Menzies, in “The Jackie Thomas Show” as Jerry Harper, in “Misery Loves Company” as Joe and had also regular roles in the series “100 Centre Street”, “Trinity”, “ER” and “Law & Order”. He has made appearances in more than 60 series.

In 2015 and 2016, he played the role of lawyer Rick Schweikart in the first and second seasons of the American series Better Call Saul. In 2017, Boutsikaris was cast in the recurring role of Henry Roarke on the ABC thriller series Quantico.

Apart from acting, Dennis Boutsikaris has recorded over 120 Audiobooks for Publishers in the United States and Great Britain and has received many rave reviews and awards for his narrations that range from Don Delillo to David Denby to Jeffrey Deaver to Stephen King, including 12 Golden Earphone Awards from AudioFile Magazine and six Audies Awards from the Audio Publishers of America. 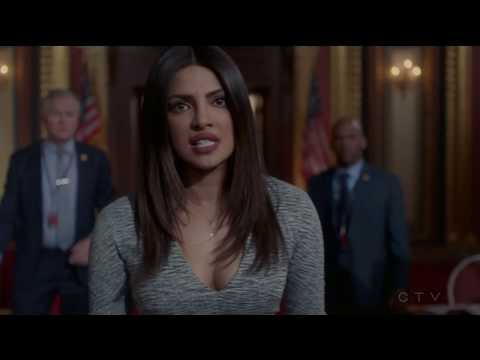