Discovered a way to read into the intentions of the brain

Apostolos P. Georgopoulos is Regents Professor of Neuroscience at the University of Minnesota and Director of the Brain Sciences Center. He has pioneered the application of analyses based on neuronal populations to decipher brain activity underlying the planning of movement, cognitive processing, and, more recently, brain disease using magnetoencephalography.

In that field, his most recent contribution has been towards elucidating the brain mechanisms underlying posttraumatic stress disorder (PTSD). He has developed a novel, multimodal, comprehensive protocol for assessing brain, cognitive and language function which is currently being applied to a study of healthy brain aging in women.

He studied Medicine and Physiology at the University of Athens in Greece where he obtained his M.D. and Ph.D. degrees. He was trained in neurophysiology by Vernon B. Mountcastle at Johns Hopkins and, after a brief return to Athens, he came back to Johns Hopkins.

He ascended the faculty ranks and promoted to Professor of Neuroscience in 1986. He was a member of the Philip Bard Laboratories of Neurophysiology at the Department of Neuroscience until 1991 when he moved to Minnesota as the American Legion Brain Sciences Chair at the Minneapolis Veterans Affairs Medical Center and the University of Minnesota.

«There three major goals of our research: First, to elucidate the neural mechanisms underlying motor control and cognitive processing; second, to develop functional brain biomarkers for various brain diseases; and third, to understand the workings of developing cortical networks. For the first aim, we pursue experimental psychological studies, neurophysiological recordings, functional magnetic resonance imaging (MRI) at high fields (3, 4 and 7 Tesla), magnetoencephalography (MEG), and neural network modeling (using a supercomputer). For the second aim, we use MEG. And for the third aim, we record electrical activity from embryonic cortical cell cultures using multielectrode arrays”. 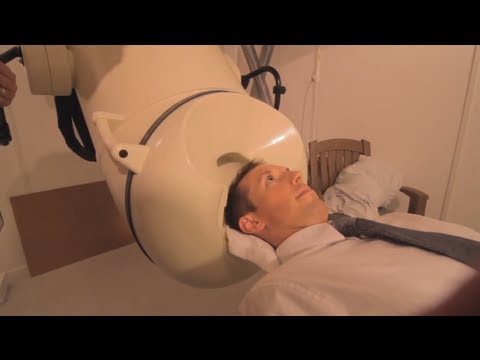