Aims to make the internet safer

Michalis Faloutsos is a Professor of Computer Science and Engineering at the University of California, Riverside. He has developed a novel method for detecting fraudulent websites, namely typosquatting and sites that distribute viruses, for identifying and classifying applications over the network and detecting intrusions and viruses.

He has co-authored one of the top-20 most cited papers of 1999: “On powerlaw relationships of the Internet topology”, with Petros Faloutsos and Christos Faloutsos also known widely as the ”three Faloutsos paper”, and has been cited over 3000 times according to Google Scholar as of 2010. For this paper he has received the prestigious ACM Test of Time award in 2010. The award recognizes work published 10 to 12 years that is deemed to be an ”outstanding paper whose contents are still a vibrant and useful contribution today”.

He has also received a best paper award at IEEE SECON 2010, co-authored by S. Vural, E. Law, S. Krishnamurthy, and M Faloutsos, and a nomination for the best paper award at ACM MOBICOM 2007 for another paper co authored by I. Broustis, K. Papagiannaki, S. Krishnamurthy, M. Faloutsos, and V. Mhatre (MOBICOM is among the top-3 conferences for wireless network research).

A recent study conducted by Faloutsos ans one of his colleagues from the University of California, found that almost nine per cent of popular apps downloaded from Google Play interacted with websites that could comprise users’ security and privacy. “I think the fact that nine per cent of the good apps we analyzed interacted with at least one website that distributes malware is very worrisome”, says Faloutsos.

His work has been supported by many grants, for a cumulative total of more than $6 million. Several recent works have been widely cited in popular printed and electronic press such as slashdot, ACM Electronic News, USA Today, and Wired. Most recently he has focused on the classification of traffic and web-security, and co-founded a cyber-security company in 2008, offering services as www.stopthehacker.com.

From 2013 to 2015 he was a Professor and Department Head at the University of New Mexico. He speaks English, French, and of course Greek.

His current goal -as he describes in his linkedin profile- is to help Greece become an IT superpower. “I have been happily surprised with the talent and many individual efforts from people within Greece. This, coupled with the continuing success of Greek entrepreneurs abroad seems to be pointing to the possibility of something great happening”, says Faloutsos. 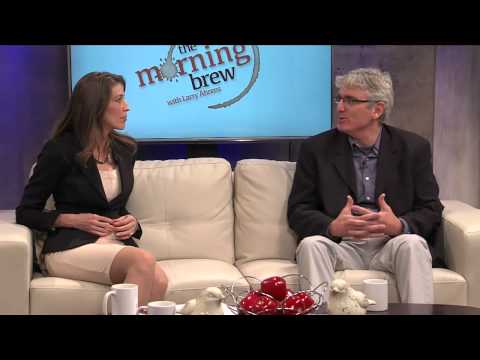