Kary Antholis is President of HBO Miniseries. He has worked as a creative executive at the network for 16 of the past 18 years overseeing the production and development of many award-winning films, miniseries and documentaries during that time. He is also an Academy Award-winning documentary filmmaker for “One Survivor Remembers” in 1995.

He is a first generation Greek American from New Jersey. His mother, Evanthia, grew up in Nazi-occupied Greece – in the Peloponnesian town of Arkadia.

Antholis grew up in Florham Park, New Jersey. He is a 1984 graduate of Bowdoin College, earned a Master’s Degree in History at Stanford University with a focus on the historical role European nations in Africa and received a JD from the Georgetown University Law Center in 1989. He resides in Los Angeles with his wife Karen and their children Evanthia and Jack. He has one brother, William J. Antholis, managing director of the Brookings Institution.

As an executive he has been responsible for Academy Award, Emmy and Golden Globe winning projects, both dramatic and documentary, including John Adams, Generation Kill, Elizabeth I, Angels in America, The Corner, Wit, The Gathering Storm, From the Earth to the Moon and Educating Peter. He is currently overseeing the epic miniseries The Pacific, which tells the intertwining odysseys of three infantry marines in the Pacific Islands during WWII.

In the mid-90s, Antholis took time away from HBO to pursue his own film and television projects. As a filmmaker he won the Academy Award for Documentary Short Subject in 1995 and the Emmy for Outstanding Information Special in 1994-95 for his film “One Survivor Remembers” about Holocaust survivor, Gerda Weissmann Klein. In his 39-minute documentary he is exploring Gerda’s story which offered him an extraordinarily vivid connection to his own mother’s experiences during the war.

Weissmann’s story helped Antholis understand what his mother went through when her father, Vassilios, was killed by Nazi collaborators. In 2005, the film was offered by the Southern Poverty Law Center as part of a Teaching Tolerance curriculum for high school teachers to teach their students about the realities of the Holocaust. Klein recounts her six-year ordeal as a victim of Nazi cruelty. She and her family were sent to concentration and slave labor camps. She was the only survivor. By mixing footage shot in contemporary Europe at key locations of Klein’s story with interviews and personal photographs, Antholis explores the effects that Klein’s experiences had on the rest of her life. 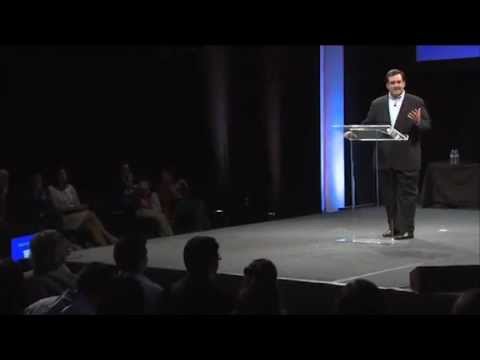