Vince Gerardis is one of the executive producers in the famous Game of Throne series. He has won a Primetime Emmy for Outstanding Drama Series with Game of Thrones team in 2015 and was also nominated for one in 2011, 2012, 2013 and 2014.

He was born in Hollywood, raised in Malibu and lives in Miami Beach.

The 4th Kingdom is a $40 million high-octane drama series which Gerardis describes as “Mad Max” meets “Waterworld.” The ten-episode series is penned by Paul Chart whose credits include the adaptation of P.D. James’ science-fiction novel “The Children Of Men” (2007), “Journey 3-D” (2008) for Walden Media/Disney starring Brendan Fraser, the Puccini biopic “Cecilia” for Irvin Kershner and a rewrite of the hit animated feature “The Book of Life” (2014), produced by Guillermo Del Toro. Gerardis is hoping to shoot the adventure series in the Bahamas, which is renowned for its expanse of shallow waters.

Of his career, Gerardis said, “I represent a lot of great authors who are busy creating large idea literature. I have been fortunate to be in a unique position of being a gatekeeper for these properties and able to have a wonderful career putting these projects together with an eye for film, television, video games, and so on.” 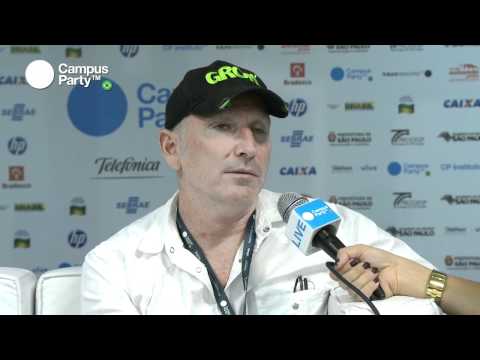